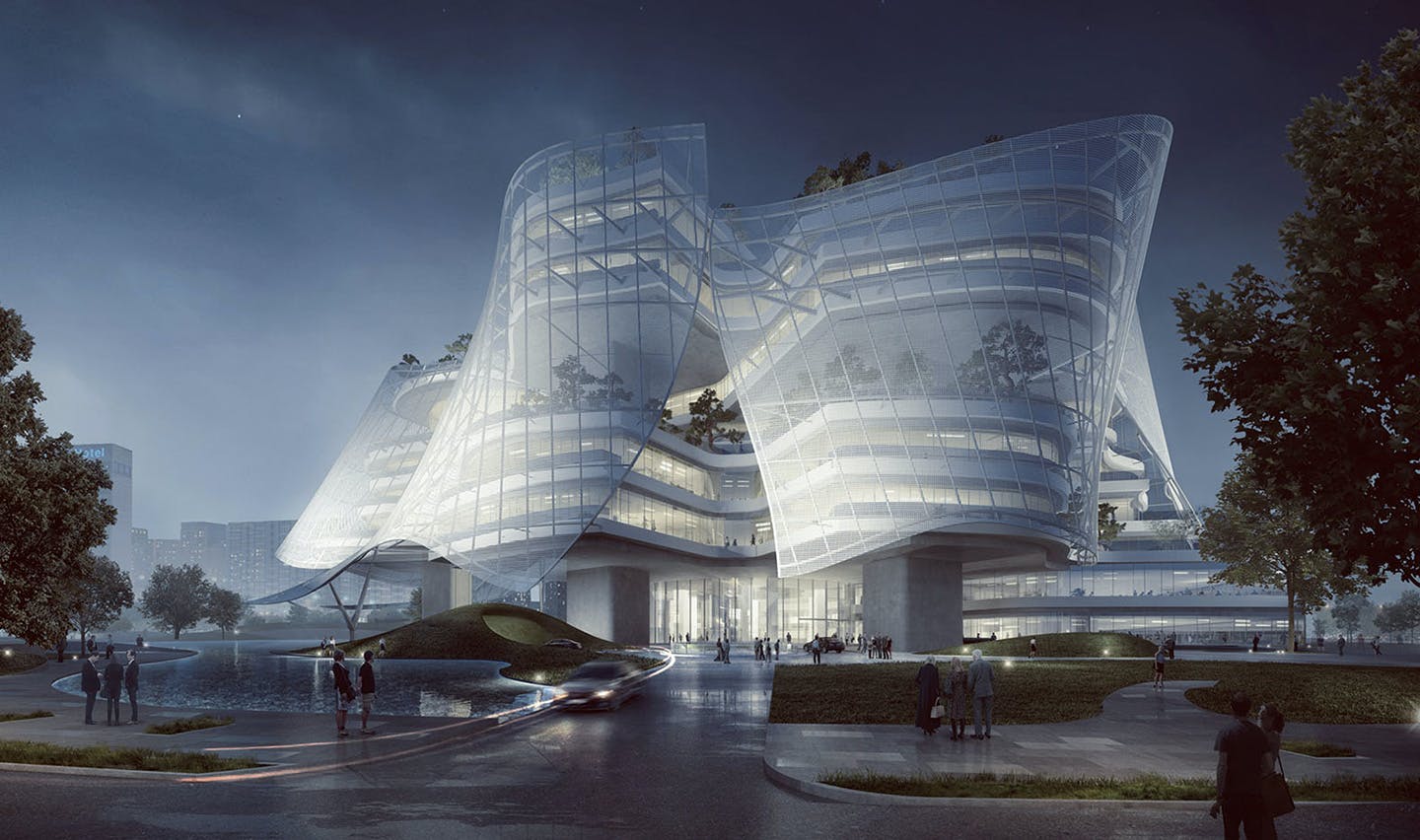 Buildings of the Future

Sir Winston Churchill said, “We shape our buildings, thereafter they shape us.” Living over 90% indoors, our health, productivity, and happiness depend on how well our buildings are designed, built, and run. So do the health and safety of the world.

How much energy do buildings use?

America’s 120+ million buildings use 42% of the nation’s primary energy—more than industry or transportation. Our homes and commercial buildings, roughly 50/50, use nearly three-fourths of our electricity and one-third of our directly burned natural gas. They use more energy than any country except the U.S. or China. Our buildings’ energy use costs over $400 billion a year—and that’s mostly wasted.

How can most of that wasted energy be saved?

Buildings’ energy use depends most of all on their “shell” or “envelope”—their roof, walls, windows, and floor—and on airtightness, shading, and orientation. (It’s not unusual to save a third of the energy by making the building the right shape and pointing it in the right direction.) Heating, cooling, lighting, and ventilation can be done artificially by energy-using equipment, or naturally by insulation, daylight, capturing and storing the sun’s heat, and opening windows and vents. We can also get abundant fresh air while recovering 90+% of the heat or cool in the stale air leaving the building.

Mindful operation (so we don’t simultaneously heat and cool, nor light and ventilate empty rooms) can then use the small, efficient equipment to produce better comfort at lower cost. Such improvements can make buildings more comfortable using 80–90% less energy—and produce that much, or more, with renewable sources like rooftop solar power, making buildings “net-zero.”

How much energy can buildings save?

America’s buildings could triple or quadruple their efficiency by 2050, using existing technologies, delivering the same or better services to 70% more floor space. Buildings would use 54–69% less energy than officially forecast, saving over $1.9 trillion (expressed as a lump sum in 2010). The savings would cost nearly four times less to achieve—just $0.5 trillion. And that $1.4-trillion net saving doesn’t count far bigger gains in health, productivity, real-estate value, and many other important non-energy benefits.

Are efficiency opportunities getting smaller or bigger?

Efficiency opportunities don’t get used up like fossil fuels; they expand with innovation in both technology and design. The low-hanging fruit grows back faster than we can pick it. Moreover, “integrative design”—optimizing buildings as whole systems—can often make big savings cost less than small ones. Technologies are evolving quickly—in each decade, LED lights become 30 times more efficient, 20 times brighter, and 10 times cheaper—but design improves at least as quickly.

Thus my team’s 38% energy saving in the Empire State Building, repaying its cost in three years, was considered good until we saved 70% in a big Federal complex three years later—making that half-century-old building more efficient than the best new office, which in turn is only half as efficient as our own new office. [Figure] That building keeps us comfortable 6600’ up in the Rockies with no furnaces, boilers, or chillers, and its rooftop solar power runs the meter backwards more than forwards (“net-positive”), displacing coal power. My 1983 house does the same—and, at 7100’ where temperatures have plunged to –47˚F, is ripening its 67th indoor banana crop with no furnace. A similarly designed house in muggy Bangkok saved 90% of the air-conditioning energy, with better comfort and normal cost. Nearly everyone in the world lives in a climate between Bangkok and Aspen. So what are we waiting for?