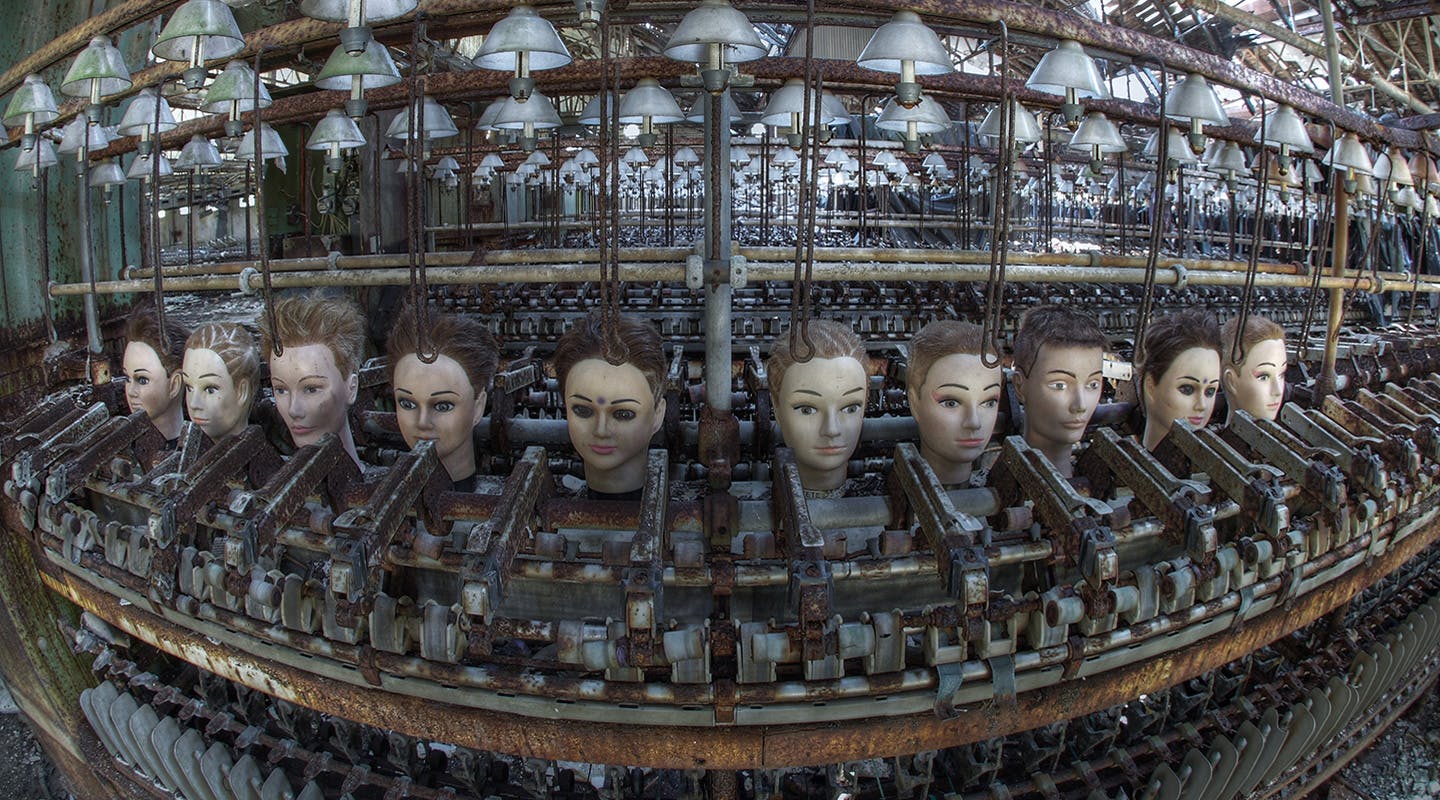 A colorful cast of characters has made a living out of denying the science of climate change. These so-called “experts” often start out their statements with “I’m not a climate scientist, but…” before launching into a series of carefully rehearsed talking points meant to confuse the public on the climate change issue. Many of them are well-paid operatives of organizations like The Heartland Institute, CFACT, and Americans for Prosperity, which take contributions from fossil fuel corporations — including ExxonMobil,the Koch Brothersand their company Koch Industries — who seek to delay or block any substantial government policy initiatives meant to curb fossil fuel emissions or hasten the rapid growth of cheaper, cleaner sources of energy like wind and solar power.

Below is a list of ten of the most prominent climate deniers working actively to mislead the public and delay policy action to address climate change.

Senator James Inhofe (R-OK) is the chairman of the Senate Committee on Environment and Public Works. According to Oil Change International, Inhofe has received over $2 million in political contributions from the fossil fuel industry. He once compared the Environmental Protection Agency to the Gestapo, and brought a snowball onto the Senate floor to ‘disprove’ global warming. Sen. Inhofe, author of the 2012 book The Greatest Hoax: How the Global Warming Conspiracy Threatens Your Future, once claimed on the Senate floor that “man-made global warming is the greatest hoax ever perpetrated on the American people.”

Executive director of ClimateDepot.com and communications director for the Committee for a Constructive Tomorrow (CFACT), an anti-science think tank that has received funding from ExxonMobil, Chevron, as well as hundreds of thousands of dollars from foundations associated with Richard Mellon Scaife. Morano previously worked for Sen. James Inhofe and began his career with Rush Limbaugh.

Christopher C. Horner is a Senior Legal Fellow for the Energy and Environment Legal Institute (E&E Legal) and a senior fellow for the Competitive Enterprise Institute (CEI). Horner has personally received funding from the coal company Alpha Natural Resources for legal counsel, as well as fossil fuel funding to his organization. He is a regular speaker at the Heartland Institute conferences. Read more

Myron Ebell is the director of energy and global warming policy at CEI and director of Freedom Action, a “web-based grassroots activist organization loosely affiliated with CEI.” He is also the chair of the Cooler Heads Coalition, which describes itself as “focused on dispelling the myths of global warming.” Read more

Steve Milloy was most recently the Director of External Policy and Strategy at Murray Energy Corp, which claims to be the largest privately-owned coal producer in the United States. Milloy is the publisher of the websites JunkScience.com, a former columnist for Fox News, co-creator and manager of the Free Enterprise Action Fund, an adjunct scholar with the Competitive Enterprise Institute and the president of the business consulting firm Steven J. Milloy, Inc. Milloy is also a Senior Policy Fellow at the Energy & Environment Legal Institute. Steve Milloy has been associated with the major American tobacco companies since at least 1997. Read more

Pat Michaels is the director of the Center for the Study of Science at the conservative Cato Institute. Michaels is a regular commentator on climate change issues on Fox News and Forbes and contributes opinion articles to US newspapers and has written several books critical of climate change science and the risks of rising greenhouse gas emissions. Michaels once estimated that “40 percent” of his funding comes from the oil industry. Read more

Bjørn Lomborg is a political scientist, economist and the founder and president of the Copenhagen Consensus Center (CCC). Lomborg is the author of The Skeptical Environmentalist and Cool It, two books that downplay the risks of global warming. Lomborg is a regular critic of renewable energy and claims that fighting global warming is too expensive to warrant taking action. He also advocates for the expansion of fossil fuel usage in developing countries, particularly natural gas fracking, and claims “there is a lot of positives to global warming right now.” Read more

Viscount Matthew White Ridley is a Conservative hereditary peer in the British House of Lords, a science writer, journalist, author, and advisor to the Global Warming Policy Foundation (GWPF). He was a strong advocate for the “Brexit” campaign to pull Britain out of the European Union. Ridley benefits financially from coal mining on his family’s land, advocates for expanded gas fracking and criticizes renewable energy technologies. “I am a climate lukewarmer. That means I think recent global warming is real, mostly man-made and will continue but I no longer think it is likely to be dangerous…” Ridley says. Read more

Christopher Walter Monckton, the third Viscount Monckton of Brenchely, is a former British politician affiliated with the UK Independence Party. He holds a degree in classics and a diploma in journalism. Monckton claims that “global warming will not affect us for the next 2,000 years, and if it does, it won’t have been caused by us.” He once led a Tea Party crowd in a call-and-response that “Global warming is? BULLSH**T.” Read more

Siegfried Frederick Singer (S. Fred Singer) is a former space scientist and government scientific administrator, and founder of the denial organization Science & Environmental Policy Project (SEPP). Leaked documents obtained by DeSmogrevealed that Fred Singer received $5,000 a month from the Heartland Institute. Singer claims, “Climate change is a natural phenomenon. …since 1979, our best measurements show that the climate has been cooling just slightly. Certainly, it has not been warming.” Read more

Roy W. Spencer is a research scientist at the University of Alabama, Huntsville, and self-describes as a climatologist, author, and former NASA scientist. He has received funding from the coal company Peabody Energy to testify at a Minnesota state hearing on the impacts of carbon dioxide. Spencer’s position on climate change is: “There’s probably a natural reason for global warming […] We will look back on it as a gigantic false alarm […] The Earth isn’t that sensitive to how much CO2 we put into the atmosphere. I think we need to consider the possibility that more carbon dioxide is better than less.” Read more