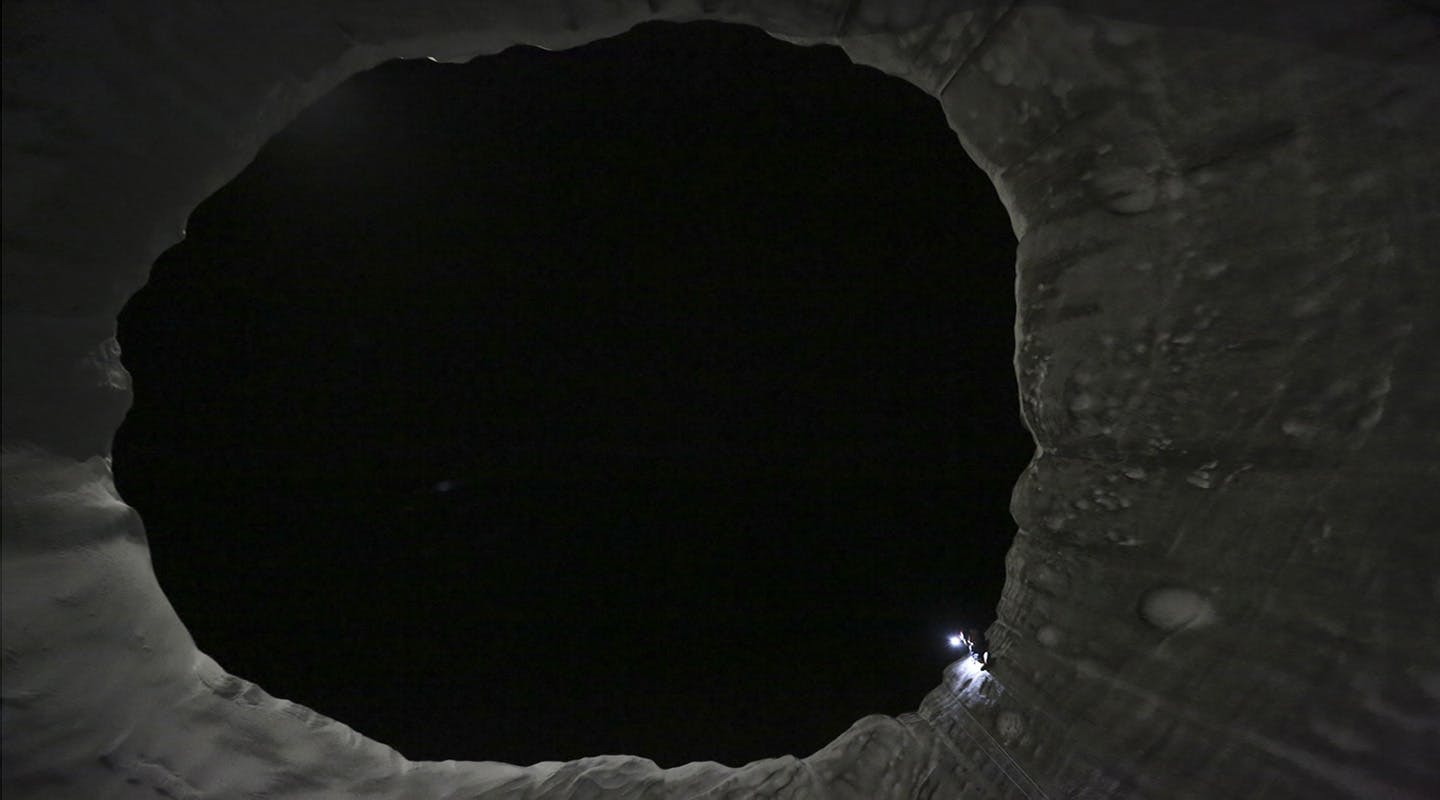 There is a ticking time bomb in the Arctic and off most mid-latitude continental shelves. Geologic history indicates that it has happened before. National Geographic Special: The Day The Oceans Boiled

If allowed to explode again, there’s a very, very strong chance that the human race and most other earthly life forms won’t survive the experience. This time bomb is rarely reported in mainstream media.

The early warning signs for us today include Arctic sinkholesthat suddenly appear as methane-containing permafrost melts, mile-long sheets of methane bubbles forming in the sea around Siberia, and continuously-increasing methane levels across the world.

Five times in the Earth’s history, most of the life on our planet has died off. Increasingly, it looks like global warming drove each of these extinctions, and an explosion in the amount of methane released into the atmosphere was the “final straw” event in most, if not all, of these events.

In two extinction events, the Permian Mass Extinction and the Paleocene-Eocene Thermal Maximum (PETM) methane was almost certainly the final driver of climate extremes so severe they killed off most life.

While most people know that carbon dioxide (CO2) is a greenhouse gas, most don’t realize that methane (CH4 – the “active ingredient” in natural gas) is massively more powerful at trapping atmospheric heat, and when oxidized or metabolized its carbon atom most frequently ends up in a molecule of CO2.

There are tens of thousands of billions of tons of methane stored in permafrost and as a snow cone-like slurry on the floor of our oceans, particularly the shallow Arctic Ocean. That slurry is called Methane Hydrate or Methane Clathrate, referring to methane gas that’s trapped – by temperature and pressure – in a molecular “cage” of frozen water molecules. When the water warms above 32 degrees Fahrenheit, the frozen-water clathrate “cages” dissolve and methane gas is released.

Since around 1850 – the beginning of the modern industrial revolution made possible by fossil fuels – we’ve burned around 350 billion tons of carbon into our atmosphere. It has warmed our planet by around 1 degree Celsius, acidified our oceans, and increased the ferocity of storms and drought around the world.

Burning another 350 billion tons would be a disaster. Yet there are tens of thousands of billions of tons of carbon stored as methane in the Arctic, which could be released by the simple process of warming the Arctic sea and the permafrost surrounding it. Some scientists propose this as the process that drives a truly destructive mass extinction event.

In eras past, the source of the warming that provoked the melting of the clathrates was most likely tectonic-induced volcanic activity. Thousands to tens of thousands of years of massive volcanic eruptions both warmed the atmosphere and threw enough tons of greenhouse gasses into the atmosphere, eventually warming the oceans to the point where the Clathrate Gun was fired, producing a rapid and destructive acidification of the seas and warming of the atmosphere.

This massive methane release is the absolute worst-case scenario for life on Earth, and nobody knows for sure exactly how much heating of the atmosphere it will take to fire it. But every day we continue to burn fossil fuels moves us closer in that direction.