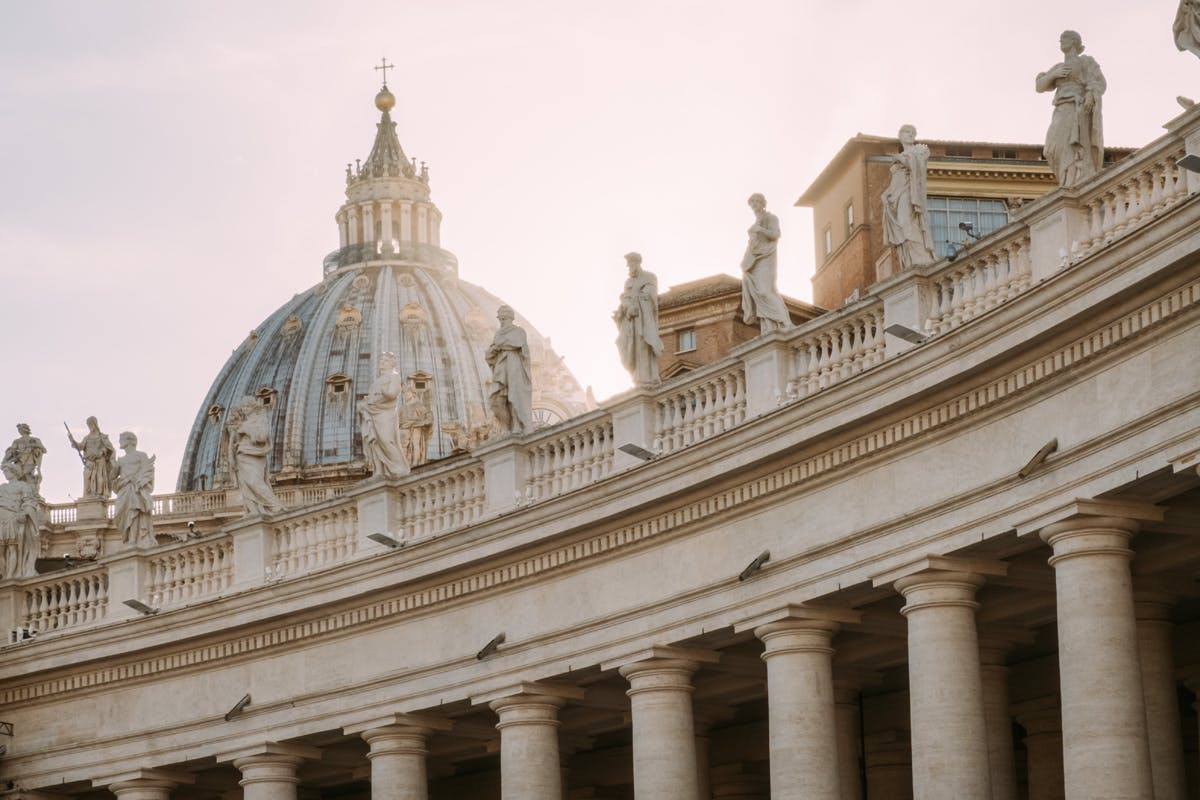 In June, Pope Francis summoned a group of oil and finance executives to the Vatican for an address on the need to rapidly transition to cleaner forms of energy. Reinforcing the warnings in his 2015 encyclical Laudato Si, the Pope urged for immediate action on climate change, stating that levels of carbon dioxide emissions and atmospheric concentrations of greenhouse gases are “disturbing and a cause for real concern.”

The Pope paid particular attention to the continued exploration for new fossil fuel reserves. He told the audience of fifty, including the chairman of Exxon Mobil, the chief executive of BP, the head of Italian energy company Eni, as well as money management moguls like the CEO of Blackrock, that if they want to adhere to the Paris Agreement on climate change and keep the world below 2˚C of global temperature rise, they must immediately cease the pursuit of additional oil resources.

Scientists say that 75% of current fossil fuel reserves would have to stay in the ground to keep warming under 2˚C. So why are companies and governments spending billions to secure new reserves when we know they cannot be burned?

Energy companies argue that more oil, natural gas and coal are necessary to address the world’s poverty crisis, but the Pope warned that global warming is as dangerous a threat to the poor as a lack of energy. “Everyone is affected by the climate crisis,” he said. “Yet the effects of climate change are not evenly distributed. It is the poor who suffer most from the ravages of global warming.”

Many of those who can least afford it are already being forced to leave their homes and migrate to other places that may or may not prove welcoming… the transition to accessible and clean energy is a duty that we owe towards millions of our brothers and sisters around the world, poorer countries and generations yet to come.

The Pope acknowledged the inherent contradiction in addressing poverty by stripping the earth for polluting forms of energy. “Civilization requires energy but energy use must not destroy civilization,” he said. He then called for a plan in the form of “a long-term global strategy able to provide energy security and, by laying down precise commitments to meet the problem of climate change, to encourage economic stability, public health, the protection of the environment and integral human development.”

The Pope said that we all must take action to address the climate crisis and that there is no time to lose. He ended with a benediction:  “With gratitude, I give you my blessing and I pray that Almighty God may grant each of you great resolve and the courage to work together to serve our common home.”