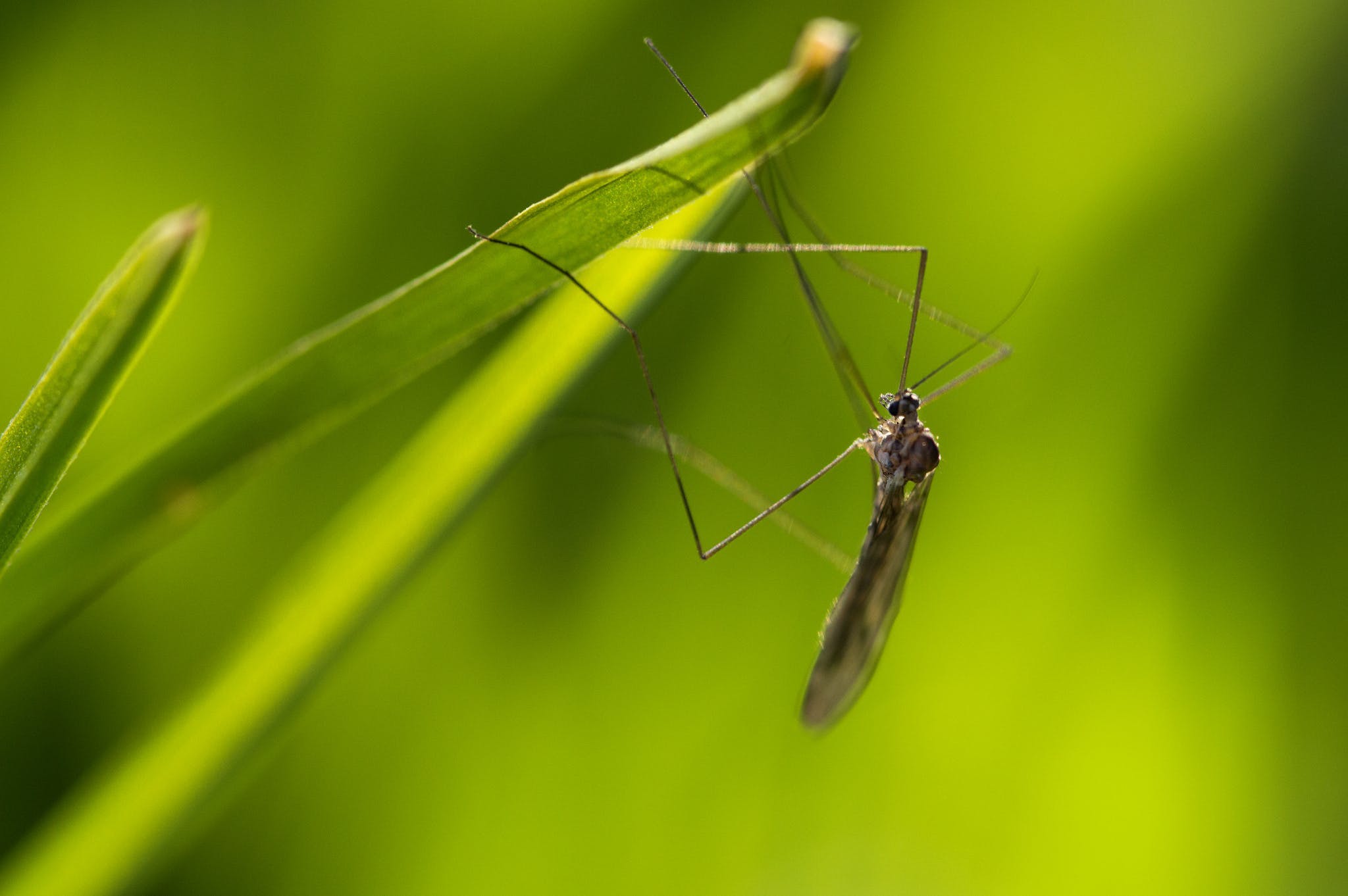 There is a growing insect problem we cannot swat or slap away. According to the Centers for Disease Control (CDC) and Prevention, mosquito, tick and flea-borne illnesses are on the rise, and experts say this trend is driven in part by climate change.

As temperatures and rain patterns change, some disease-carrying insects like mosquitos and ticks may be spreading into wider territories, as well as reproducing more rapidly, and in fact becoming more aggressive about biting humans.

While the CDC report does not identify climate change as a cause and notes that many factors may be causing the increase in diseases, experts say changing climate patterns are probably in part to blame. The study does say there are changes in range and distribution of disease vectors that experts point out are likely climate-influenced.

The area at risk for Lyme disease, which accounted for 82% of all tick-borne diseases reported during the study period, has been expanding. Some of that expansion is almost certainly climate-related according to epidemiologists. The ticks that carry Lyme disease are now found as far north as Canada, which wasn’t the case just ten years ago.

Many studies have also suggested a link between climate change and the expansion of certain mosquitos in the U.S. and other parts of the world. The report notes that the disease-carrying mosquito Aedes aegypti has been expanding its range and is now found in 38 states.

Disease-carrying ticks have not only spread into Canada—they’re also expanding their range southward and westward and it’s possible that climate change is influencing these movements as well, through shifts in precipitation and other weather patterns throughout the U.S.

Climate modeling can help scientists assess what these impacts might be in the future, but whatever the future may hold experts all agree there’s one thing people can do to prevent the spread of disease -- wear plenty of insect repellant during the summer months.