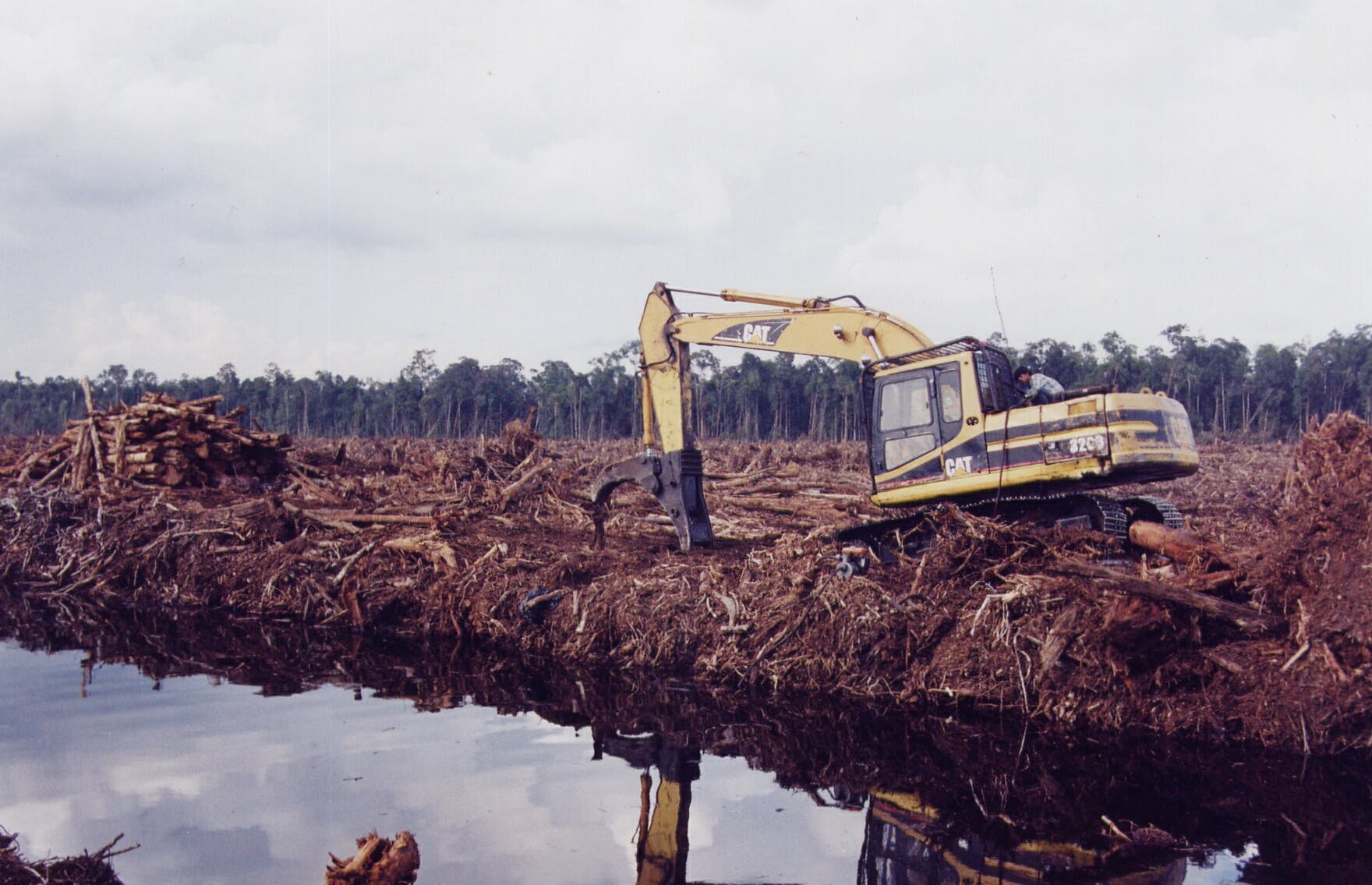 The 2019 Global Resources Outlook Report by UN Environment and the International Resource Panel significantly updates our understanding of climate challenges. The Report and accompanying media describe newly-quantified, massive impacts from the extraction and processing of materials from the earth into products and food. It concludes that extraction and processing generate over half of the world’s carbon emissions, even before counting the burning of fossil fuels. These activities – particularly land use changes – further cause over ninety percent of the world’s biodiversity loss and water stress.

The Report urges a swift course correction if we are to flourish together on a finite planet. It offers a range of recommendations, including strategies to decouple economic growth from consumption of the earth’s natural systems. Many of its recommendations are consistent with the LDF One Earth climate model’s focus on renewables and regenerative agriculture and food systems.

In addition to the Report’s recommendations, updated governance systems – both legal and economic – are needed to create lasting, just solutions, built from the ground up. Yale University examined such “Global Climate Justice” solutions at its recent New Directions in Environmental Law Conference (NDEL 2019). Speakers, which included LDF, observed that those who have contributed the least to global emissions are often the first and most severely affected, and so must have a central voice in finding solutions.

Accordingly, climate justice groups at the Yale convening highlighted the need for local communities to play a central role in developing just, meaningful mitigation and adaptation strategies, consistent with the Jemez Principles for Democratic Organizing. Indigenous representatives described successful, indigenous-led land use planning strategies and called for an end to fossil fuel extraction, consistent with a worldview of relationship and interconnectedness.

Climate attorneys from Brazil noted that the nation faces increasing pressures from mining, agriculture and livestock, causing it to become one of the top global emitters of greenhouse gases. Under the nation’s new Administration, however, citizens are battling the dismantling of political and administrative structures for environmental protection. A devastating waste dam collapse at a toxic mining site this year may bring needed pressure to bear against destructive Administration proposals.

The Yale convening additionally highlighted the particular climate impacts on future generations and nature itself, and called for both to similarly have a voice in developing just, effective climate solutions. Moderating a rights of nature panel, LDF shared a 2018 climate rights case brought by young people in Colombia, in which the Colombian Supreme Court recognized the rights of communities, future generations, and nature to a healthy climate. Finding that deforestation causes imminent and serious damage to all Colombians of present and future generations, the Court sought to protect this vital ecosystem by recognizing the Colombian Amazon as an “entity subject of rights,” creating a duty on the State to protect, conserve, maintain, and restore the forest. The Court ordered deforestation reduced to zero, and ensured implementation by directing the government to create an “intergenerational pact for the life of the Colombian Amazon,” with the participation of and pressure from the young plaintiffs, affected local communities, and scientists.

Putting in place lasting, just solutions to the climate challenges described in the Global Resources Outlook Report will require this type of “rights revolution for nature,” as described in a just-released Science magazine analysis. As noted in Science, the global environmental crisis is accelerating, and new legal tools are needed to stop and reverse that trend. More communities and nations around the world are recognizing nature’s rights as an essential component of a successful climate strategy.

As summarized at Yale’s NDEL 2019, it is not enough to impose stewardship obligations on governing bodies and other responsible parties. Clear accountability mechanisms are needed as well to face the escalating challenges before us. Rights-based stewardship – both human rights and the rights of nature – will help create accountability and will support just solutions that benefit communities at the local to global levels.