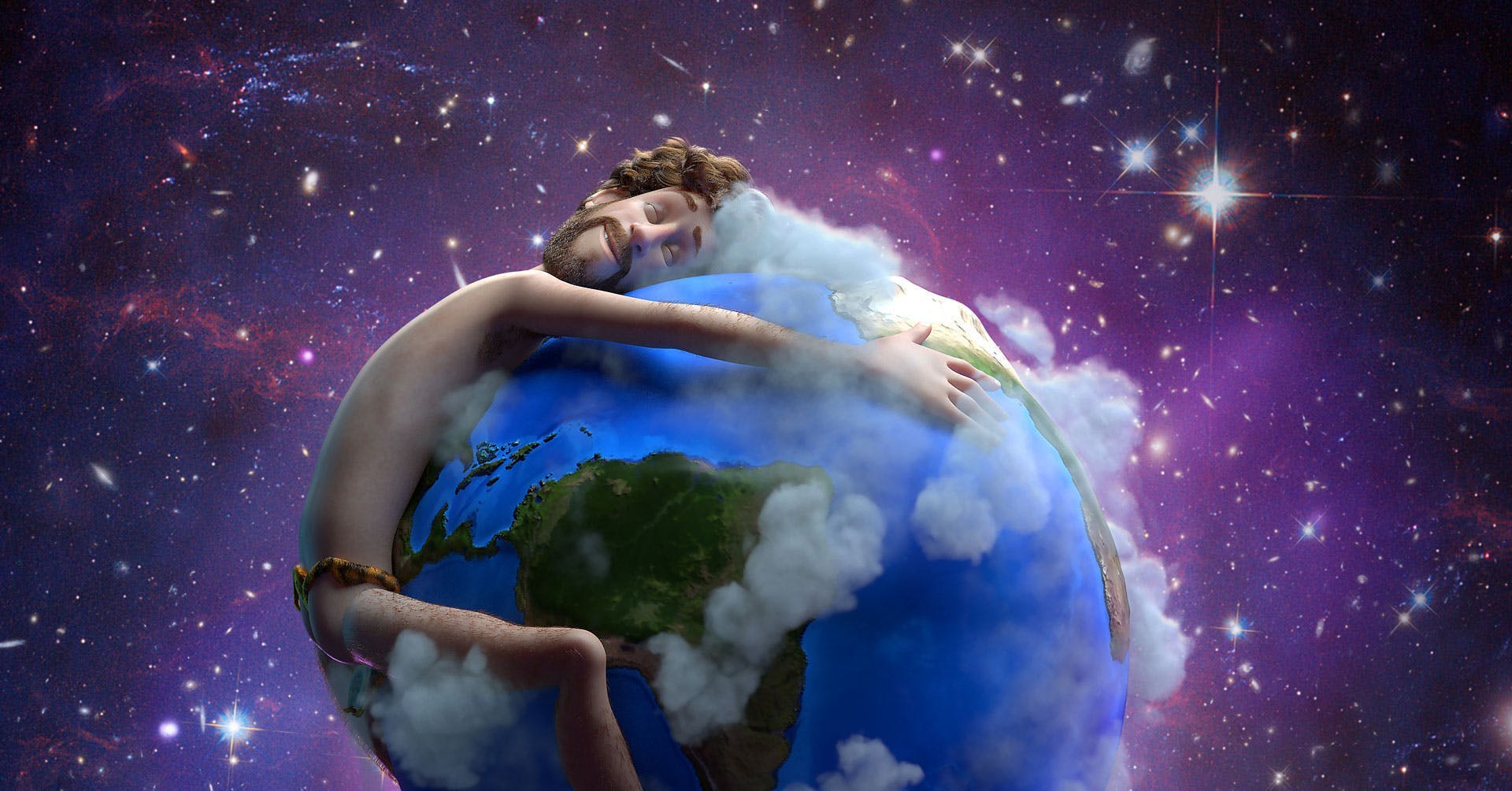 “Like a lot of people, I had a vague idea that something bad was happening here on Earth, but I didn’t really realize how insane our climate crisis is and how screwed humanity is about to be. It’s full-on crazy! If we don’t get our act together now, and change a lot about our fundamental behavior, Earth will become unlivable alarmingly soon. Why did it take me so long to get wind of this? I feel like everybody on the planet should be talking about this 24/7. But that’s not the case. So I wanted to make the most entertaining and epic piece of content possible, to get everyone aware and talking. Because it’s now or never… Let’s save the Earth! We love the Earth!!!!”

In collaboration with the Leonardo DiCaprio Foundation (LDF), a portion of profits from the song, music video, and merchandise will be allocated to select nonprofits identified by LDF as being on the front lines of implementing solutions to climate change. These organizations support those who are helping communities transition to 100% renewable energy, protecting critical ecosystems and wildlife, and supporting regenerative farming practices. They include the Quick Response Fund for Nature, the Shark Conservation Fund, the Solutions Project, the Global Greengrants Fund and the Carbon Cycle Institute.

“As activists across the world make their voices heard and inject new life into the environmental movement, we are delighted to be working with Lil Dicky and other collaborating artists to help build even greater support for climate solutions at this critical time,” said Justin Winters, Executive Director of LDF and the One Earth initiative. “Research backed by LDF's One Earth initiative shows that if we transition to 100% renewable energy, protect, connect and restore 50% of nature on land and sea, and adopt regenerative agriculture methods, we can solve the climate crisis and create a vibrant future for all of us. We invite everyone to sign the Global Deal for Nature petition to take a stand for our planet.”

“Bringing Dave’s wonderful vision to life was not only creatively rewarding for all of us involved, but it quickly became evident during its creation that we had an incredible responsibility to empower our generation to rally together and reverse the effects of climate change,” says Nigel Tierney, director of the "Earth" video and Head of Content for RYOT.

In addition to the song and video, the “Earth” project includes an interactive website “We Love the Earth”, which aims to educate the public on the realities of climate change. The website was created by Lil Dicky and RYOT, and in partnership with Leonardo DiCaprio Foundation to feature behind-the-scenes and making-of content, interactive tutorials, merchandise printed on sustainable materials, and more.