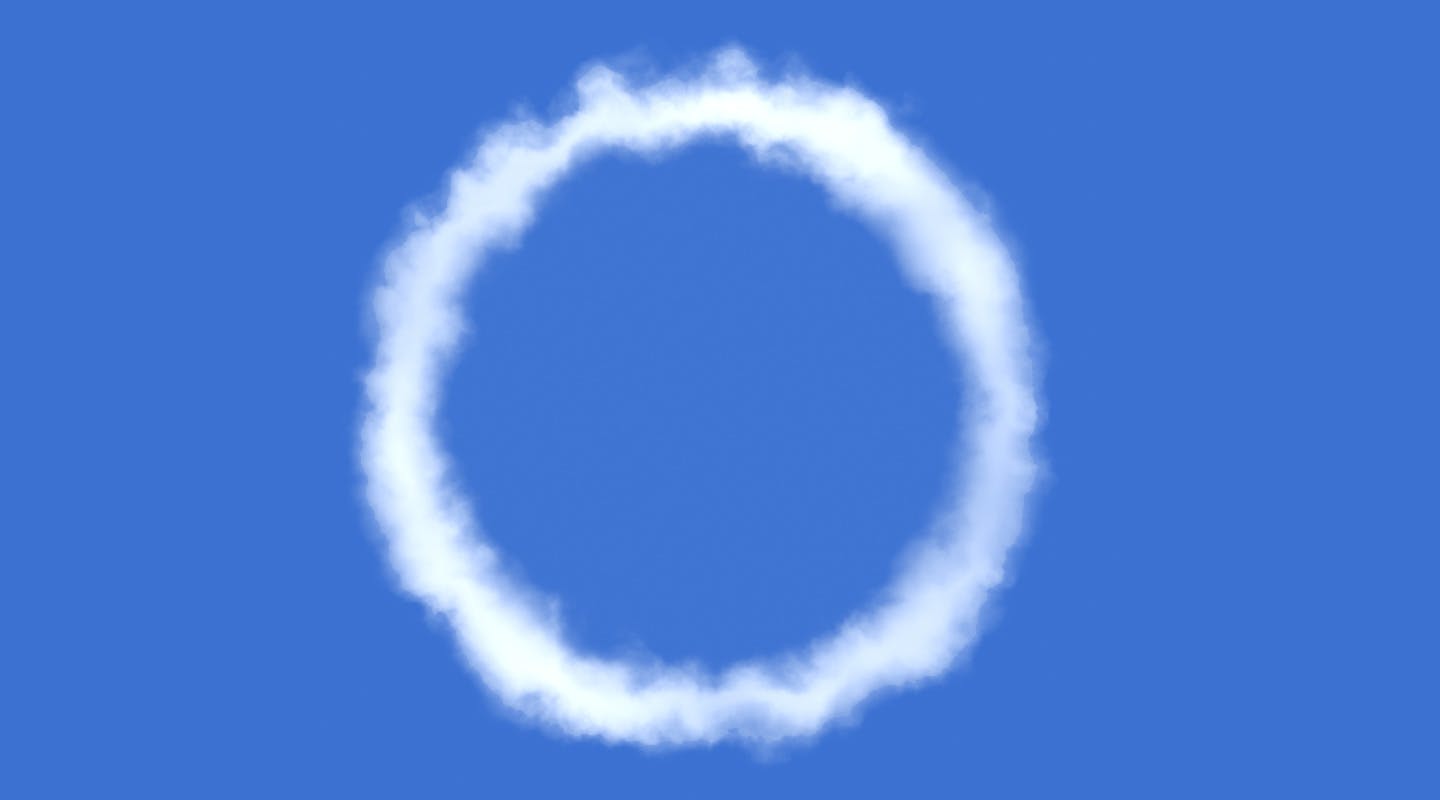 A Price on Carbon

The planet’s atmosphere is heating up and our oceans are acidifying at alarming rates because we burn too much fossil fuel. To put it simply, if we want to solve climate change we must go “net zero” – virtually eliminating all greenhouse gas emissions by the middle of the century.

Climate change isn’t just a problem for the future generations. It is destroying habitats and people right now. The evidence is everywhere - record-breaking heat waves in India and Pakistan that killed 1000 people this summer, brush fires that destroyed neighborhoods in California, water rationing in Puerto Rico due to lack of rain and more intense storms battering small islands in the Pacific like the Marshall Islands. Poor countries with little coping capacity are bearing the brunt of the severest impacts - even though they have done little to cause climate change.

Sadly, climate change is irreversible and we can no longer avoid all impacts. But we still have time to reduce climate change risks very significantly and to protect the most vulnerable. Governments and businesses have a moral and legal responsibility to take decisive action.

The good news is that there are myriad solutions and innovations to help us tackle climate change. Energy efficiency, smart urban design and 100% clean technologies, like solar, geothermal, tidal and wind, are rapidly displacing fossil fuels. More and more cities are deploying these existing innovations and technologies at scale demonstrating we can power modern societies, reduce our energy bills and generate high quality jobs and health benefits such as clean air.

Buoyed by these developments, the world’s leaders adopted a long term goal of phasing out global greenhouse gas emissions to zero. This goal is set out in the 2015 Paris Agreement adopted by over 197 countries in December 2015. Paris also requires richer countries to provide financial support to help the world’s vulnerable countries adapt to climate change and leapfrog to clean technologies. The Paris Agreement will enter into legal force on 4th November 2016 which shows that finally governments are now taking their moral and legal responsibilities seriously.

The Timing of the Phase Out Goal

The Paris Agreement is a game-changer because it is the first legally binding agreement mandating governments keep global average temperature “well below 2o C” and “pursue efforts to keep below 1.5oC”. The Paris Agreement explicitly ties these temperature limits to the phase out greenhouse gas emissions. The precise legal formulation is set out in Article 4.1 of the Paris Agreement reads: “[i]n order to achieve the long-term temperature goal set out in Article 2, Parties aim to reach a global peaking [of emissions] as soon as possible…and to undertake rapid reductions thereafter in accordance with best available science, so as to achieve a balance between anthropogenic emissions by sources and removals by sinks of [GHGs] in the second half of this century”.

Scientific assessments by the Intergovernmental Panel on Climate Change and the UN Environment Program provide clarity on what “in the second half of the century” mean. The precise timeframe depends on how much risk one runs of missing the 2oC and 1.50C limits.

To have more than a 50:50 chance of returning warming to below 1.5oC by 2100 (after first overshooting it) - which also equates to a high probability or 85% chance of holding warming below 2oC during this century:

The shorter time frame for CO2 emissions is to ensure a full phase of energy-related fossil fuel emissions. The phase out for gases such as methane and agricultural related CO2 emissions may take longer.

Both of these scenarios rely to some extent on negative emissions technologies, which remove residual CO2 from the atmosphere (such as carbon capture and storage).

The world’s best scientists agree that the 1.5°C target is ambitious but it remains technically feasible if political will drives financial systems and markets to incentivize 100% clean energy solutions. Getting rid of fossil fuel subsidies, tax cuts and hand outs to the fossil fuel industry, putting a price on carbon and reining back political lobbying by fossil fuel interests will also create a level playing field for clean energy choices.

For further information and sources of data visit: www.Track0.org