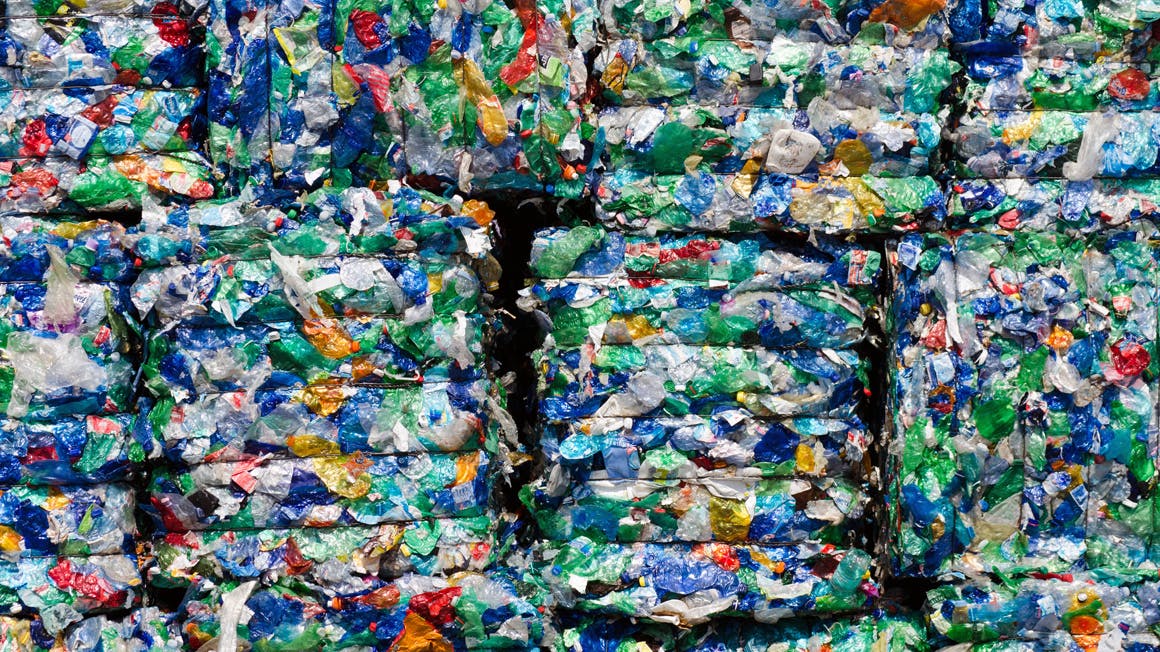 Waste Not, Want Not

“Waste not, want not” is an old saying, but more true today than ever. In the past century, world population grew from about 1.5 billion to nearly 7.5 billion, generating massive amounts of waste in the process. By 2100, this growing population, mostly in cities, will generate three times the nearly 4 million tons of waste we currently produce every day.

Not only is this trend a thoughtless loss of natural resources, such as trees, minerals, and food, but nearly half of global waste is organic material that decomposes into methane gas, which is more than 20 times as potent a heat-trapping gas than CO2, meaning our wasteful practices are a major contributor to climate change. But these 20th century trends need not define our 21st century environment or economy. In fact, the gold mine of the future (literally and figuratively!) could be in our dumpsters and landfills.

Of course we should still follow the three R’s, beginning with “Reduce” the volume of waste in the first place, especially urging companies to cut unnecessary packaging and banning things like single-use plastic bags. “Reuse” is also a vital sustainability strategy and we can donate old clothing to vintage and charitable shops or give a second life to plastic food containers. “Recycle” speaks for itself, making sure that paper, plastic and metals are sent to processors to be made into new products.

But for everything that still gets to a landfill (or has gone there already), we can convert those materials into new feedstocks for manufacturing a wide variety of fuels, food, and products…and jobs! In fact, it’s already happening all over the planet.

And what about that “gold mine” I mentioned? Companies like ERI are collecting and disassembling old electronic appliances, phones, and computers all across America to harvest plastic, glass, and yes, gold and other precious metals that are used in circuit boards and wiring.

Perhaps the most exciting development in the trend of turning waste into resource is the evolution of material recovery facilities “MRFs”, because mixed waste that would otherwise have gone to landfills can now be sorted with modern technology into paper and pulp, organics, glass, metals, plastics, and construction materials. Companies like Athens Services in California operate MRFs that sort thousands of tons of mixed waste every day, eliminating the need for separate bins and reducing the number of truck trips needed to collect what we discard, which reduces air pollution and greenhouse gases even further.

It’s exciting to imagine a world where, as in Nature, nothing is wasted. Shakespeare said “Nature’s bequest gives nothing, but doth lend, and so, when Nature calls thee to be gone, what acceptable legacy canst thou leave?” Ending the concept of waste in our lifetime will be a legacy that would make even the great Bard very proud!