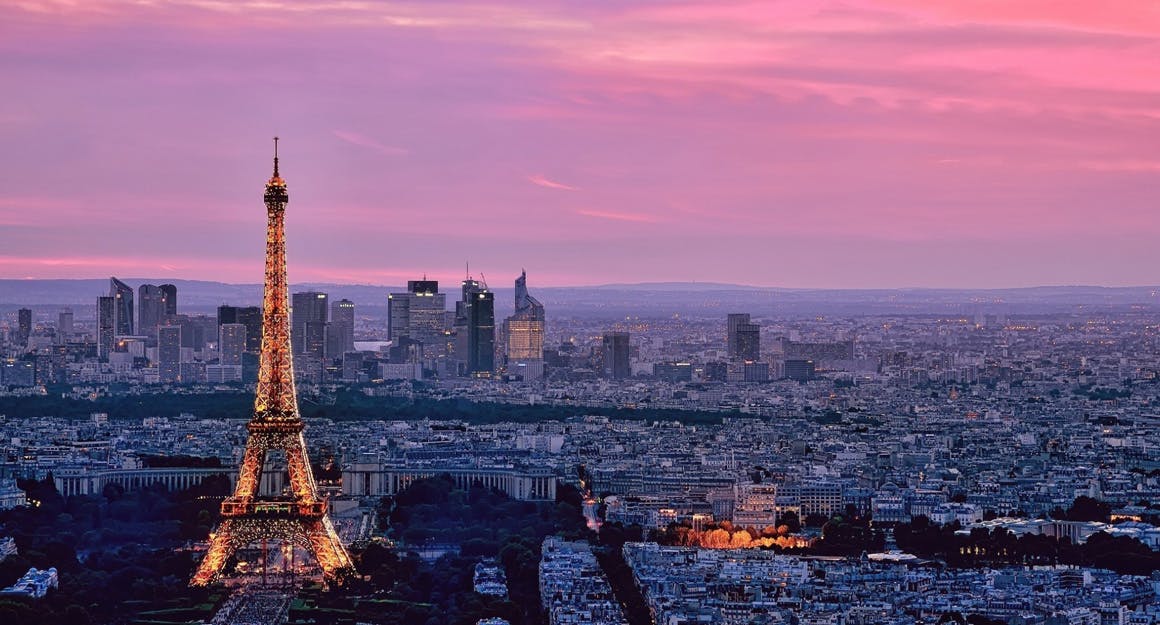 Waste Not, Want Not

Director of Strategy and Policy, Union of Concerned Scientists

The Paris Agreement gives the world a chance of coming to grips with the greatest challenge humanity has ever faced, by taking the bold actions needed to leave our children and grandchildren with a habitable planet. The unprecedented speed with which countries have moved to formally join the Agreement means that it will enter into force by next month’s Conference of the Parties (COP) meeting in Marrakech, Morocco – though it will likely take two more years to negotiate the detailed rules needed to implement it.

The Agreement sets an aggressive goal of “holding the increase in the global average temperature to well below 2 degrees C above pre-industrial levels and to pursue efforts to limit the temperature increase to 1.5 degrees C above pre-industrial levels.” It specifies that to meet this goal, countries must “aim to reach global peaking of global warming emissions as soon as possible…and to undertake rapid reductions thereafter in accordance with best available science, so as to achieve a balance between anthropogenic emissions by sources and removals by sinks of greenhouse gases in the second half of this century.”

It’s heartening that consensus was reached in Paris on this goal. But every analysis of the emissions reduction commitments that countries have put forward thus far indicates that they add up to much less than the level of ambition needed to give us a fighting chance of holding global temperature increases to below 2 degrees C, much less to avoid exceeding 1.5 degrees C. So while the Paris Agreement creates an opportunity to avert climate catastrophe, it by no means guarantees success.

The Paris COP decision acknowledges this ambition gap, requesting the Intergovernmental Panel on Climate Changeto prepare a special report on the implications of the Paris temperature goals to inform a “facilitative dialogue” amongst countries at COP 24 in late 2018. That dialogue is intended to “take stock of the collective efforts of Parties in relation to progress towards the long-term goal…and to inform the preparation of nationally determined contributions.” By 2020, countries like the U.S. that put forward a 2025 commitment are requested to put forward their next one for 2030, while countries like China, India, and the European Union whose commitments extend out to 2030 are asked to consider revising them upwards.

The IPCC special report, 2018 facilitative dialogue, and 2020 deadline for new or updated commitments will combine to create the next big international moment, where countries will be under pressure to raise their game on climate action. With the cost of energy efficiency and renewable energy technologies coming down at a breathtaking pace, all countries should be able to put forward stronger commitments, as needed to close the “ambition gap” and put the world on a pathway to hold temperatures well below 2° C.

It’s important to acknowledge that even if we succeed – as we must – in meeting that goal, the impacts of climate changewill continue to increase over the next several decades, as a result of past global warming emissions. Vulnerable countries need help to cope with these impacts, which they had almost no responsibility for creating. The U.S., Europe, Japan, and other developed countries should ramp up financial and technical assistance to these countries, both for adaptation activities and effective responses to loss and damage — the costs of dealing with both sudden disasters like typhoons and floods, and slow-onset impacts like sea-level rise and droughts.

The Paris Agreement represents a new beginning. But it will take sustained public pressure on our national leaders – as well as continued aggressive action by cities, states, provinces, companies and investors, and consumers – to fully realize its promise. If we succeed, years from now Paris will be seen as the tipping point when the transition away from fossil fuels towards a clean, renewable future became unstoppable, and the fight to avert the worst impacts of climate change became credible.