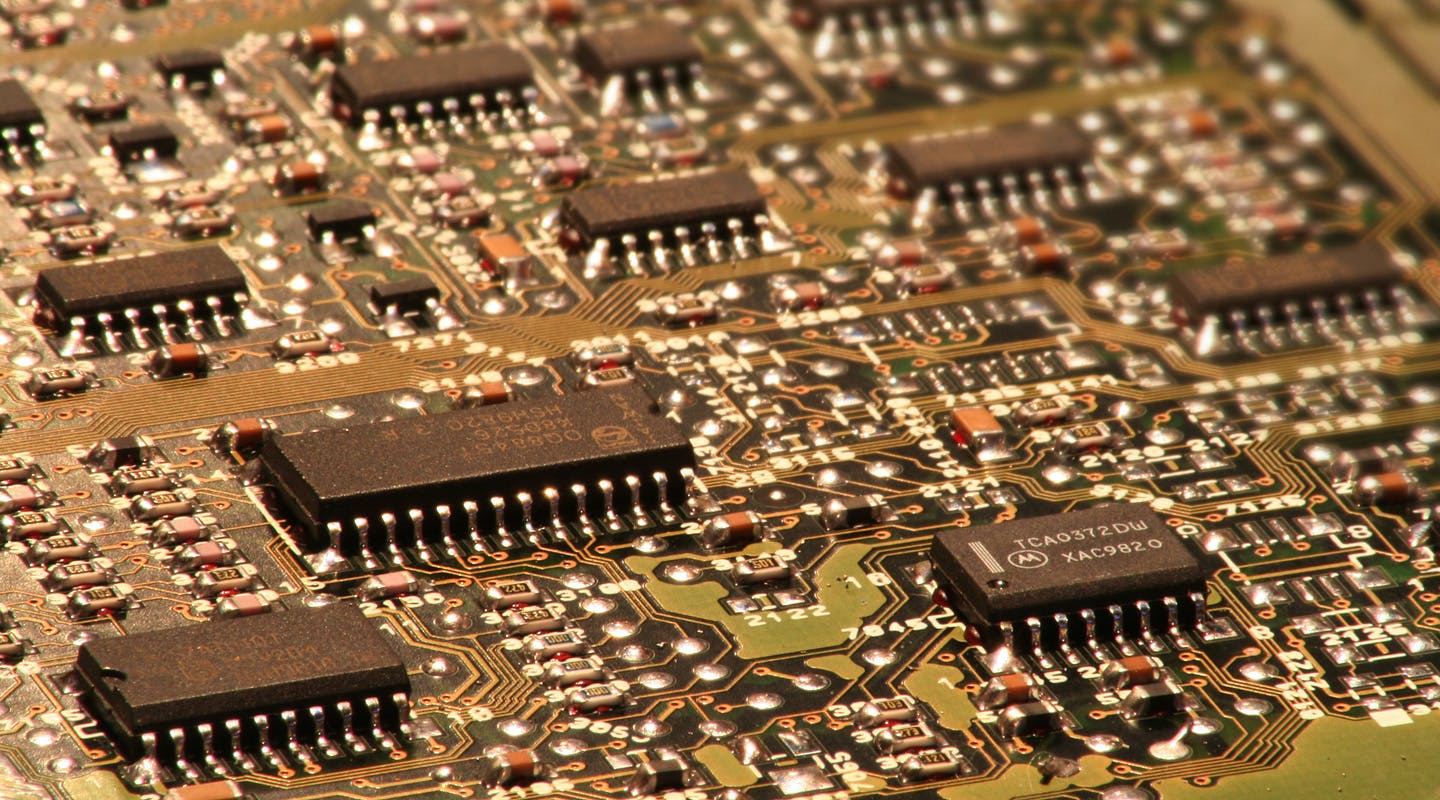 If the world is to succeed in the fight against climate change, we need companies to be 100% on board with transforming the global economy. The challenge is huge, but the good news is that a growing group of companies is seeing an equally sizeable opportunity in being part of the solution.

Here are the top five things the private sector needs to do today to be on the right side of history, and of the future low carbon economy.

The latest science on climate change currently is telling us that the world economy needs to reach ‘net zero’ greenhouse gas emissions well before the end of this century. Some scientists and business leaders are saying this must happen much sooner, by 2050. Hitting this target whilst continuing to make progress against poverty, insecurity and inequality means planning for some fundamental changes to our global economy. These changes include how we generate energy, and how we transport people and goods locally and internationally. They include how we use land for our forestry and our food. And, how we design our next generation of buildings and cities. In short, a tsunami of innovation and transformation. A growing group of companies is factoring these deep changes into their plans, to ensure that they manage risks to their businesses, and to make sure they capture market opportunities to be part of the solution. Twenty-five major companies including Coca-Cola, Dell and Sony have already set science-based targets for their greenhouse gas emissions, and more than a hundred othershave committed to set a public science-based target in the near future.

Clean energy is no longer ‘alternative energy.’ In 2015 more than half of new energy generation installed globally and in the US came from the renewables sector, and a growing list of regions including Scotland and Denmark experienced days when they were 100% powered by renewables. Many companies are finding that renewables now provide them with a cheaper, more predictably-priced energy source than fossil fuels, and more than 80 major companies including IKEA, Apple, Google and General Motors have announced plans to reach 100% renewably-generated electricity. On average these companies are already 50% of the way there.Apple is already generating 93% of its power from renewables, and IKEA is the largest non-utility owner of solar power in several US States including Florida.

Do More With Less

We live in a global energy system that is incredibly wasteful. Energy expert Amory Lovins estimates that less than 0.5% of the energy in gasoline actually does useful work moving the driver of a modern car around. The rest is lost - as heat, friction, and inertia. Our buildings, appliances, energy grids and factories also present a wealth of opportunities to do much more with the energy that we have. One example is in lighting, where switching our homes and streets to LED (light emitting diode) lighting is saving 50-70% of the energy we used to power older lighting technologies. Companies like Philips, GE, Osram and Cree are leading the LED lighting revolution, and cities like Los Angeles and Quezon - Philippines - are rapidly overhauling their street lighting to take advantage of this opportunity. In 2013 President Obama set a target for the US to halve its energy waste within 20 years, a move that would save the country an estimated US$327 billion annually. A growing group of companies like major Indian conglomerate Mahindra & Mahindra are now publicly committing to double their energy efficiency.

Some of the most challenging conversations between civil society groups and major businesses over the past few years have been on the topic of negative corporate lobbying against government climate change policies. There is growing pressure on oil and gas majors like Exxon-Mobil to account for their lobbying activities on climate change as far back as the 1990s, and the spotlight is increasingly turning to chambers of commerce, trade associations and other ‘front groups’ for the private sector. Recent research points to a disconnect within many companies between proactive climate strategies and less progressive government relations objectives, and a growing group of companies is committing to address this disparity. On a positive note, many leading companies are starting to organize in public support of stronger government policy. One example was a public call to action from thousands of major companies through the We Mean Business coalition, that help create the space for 192 governments to reach an historic deal on climate change in Paris last December.

The most exciting changes happening within companies are driven by raw innovation: the development of new products, services and business models that are beginning to outstrip the competition and cutting carbon emissions at the same time. A growing army of entrepreneurs around the world are leading start-ups that are making plastics from waste landfill gas, growing furniture from mushrooms, re-inventing energy markets, and redesigning windows to generate their own power. Nike is harnessing new footwear design and dyeing processes to radically reduce waste and water use whilst improving performance. Spurred on by the rise of Tesla’s electric cars, auto manufacturers like BMW and GM are developing radically different vehicles and business units. Some lesser-known industrial companies like Royal DSM and Umicore have completely shifted their core businesses away from mining to areas like nutrition and recycling. We will only see much more of this radical change in the next few years - watch this space.