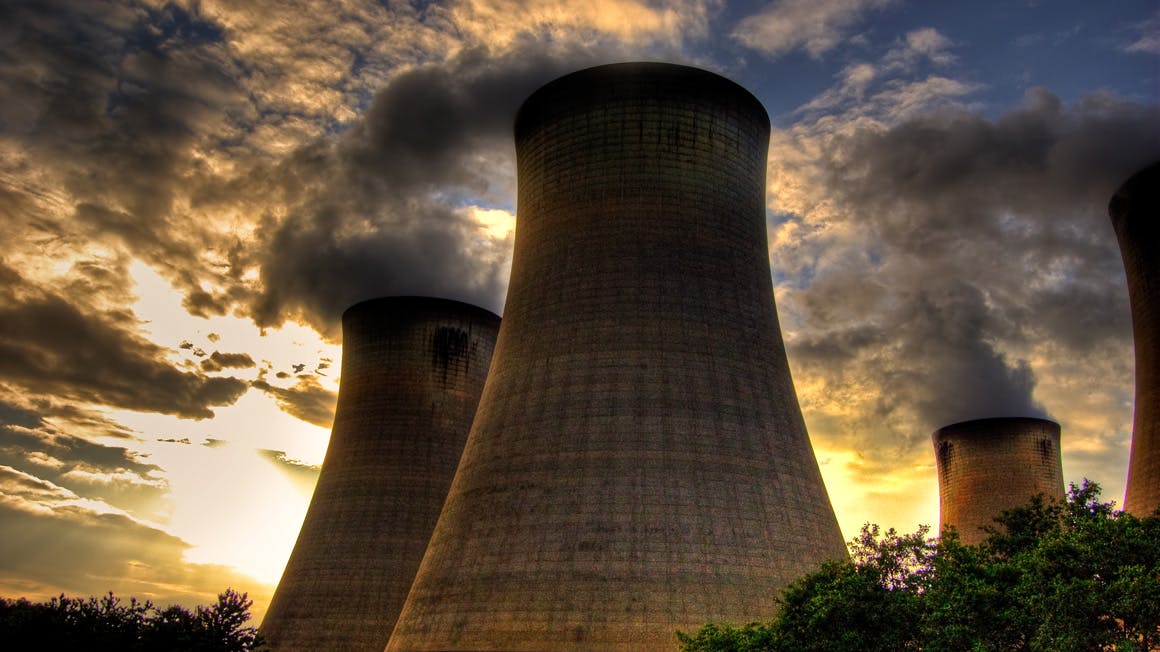 100 percent renewable energy is the only moral choice

Director, The Varda Group for Environment and Sustainability

Certain myths and misconceptions simply refuse to die. The myth that new nuclear power will help solve the climate crisis is a case in point.

“Until we invent the perfect energy source — Lithium crystals or whatever, Scotty’s there beaming us up — but until then we need to live in the real world.” And by the real world, he meant a world in which nuclear power still has an important role to play. But does it?

In the real world, the deployment of renewables is growing rapidly, while nuclear power production (with the exception of China) is shrinking. In 2015, wind and solar PV had another record breaking year, accounting for around 77% of new renewable power installations worldwide with renewables providing the majority of total addition capacity. By comparison, nuclear output grew only by 1.3%, and that was virtually all as a result of growth in China.

In the real world, renewable energy is getting cheaper by the day, while nuclear power plants are outrageously expensive to build and aging plants are losing money. According to the World Nuclear Industry Status Report: “In Germany, operator E.ON closed one of its reactors six months earlier than required by law. In Sweden, early shutdown of at least four units has been confirmed because of lower than expected income from electricity sales and higher investment needs. Even in developing markets like India, at least two units are candidates for early closure as they are losing money.”

In the real world, renewables account for an increasingly large and diverse share of electricity entering the grid, while nuclear power’s share continues to fall. As a result there is less room for electricity generated by large centralized power plants that need to run all the time. The problem with today’s nuclear power plants is that they can’t be ramped up and down fast enough to match the variable outputs from solar and wind.

In the real world, the astronomical costs of cleaning up nuclear accidents (of which there are no equivalents for renewable energy) are passed on to the public. Five years after the Fukushima disaster, taxpayers are out-of-pocket for $40 billion (¥4.2 trillion), with no end in sight. For that amount of money, Japan could have increased its national wind power capacity 8 to 10 times over. Given the enormity of the cost of accidents all too often national governments have capped liability for operators, so that taxpayers will foot the bill. As noted by Joe Romm one year after the disaster, “That’s what makes the events of March 2011 so tragic. It (once again) shattered the myth that you can do nuclear power on the cheap.”

Even aside from accidents, nuclear power can’t manage to pull its own weight. The proposed new Hinkley Point C power plant in the UK, for example is shaping up to be an expensive proposition for the British public. According to a report by the National Audit Office, government price guarantees – higher than the current wholesale price of power – will be passed on to customers via their energy bills for up to 35 years.

In the real world, the devastating impacts of climate change remind us daily that decarbonizing our economy is a matter of the gravest urgency. New nuclear power plant construction is characterized by lengthy delays and massive cost overruns – often by years, in a number of cases by decades. The fact is, increasing energy efficiency and rapidly scaling up the deployment of renewables are the most effective way to bring down emissions quickly enough to stave off a full-blown climate catastrophe.

The Paris Agreement adopted by world leaders last December – due in no small part to the leadership of President Obama – has been hailed as a turning point in the fight against climate change. The fact that it has come into force less than a year later is a signal that the world is finally getting serious about taking action. But let’s get one thing straight – nuclear power is a false solution. Nuclear power is dangerous, and building new plants is slow and expensive.

Who knows, maybe one day in the future we’ll get a safer, cleaner, cheaper version of nuclear power. In the meantime, however there are much better ways to get the job done. Unlike nuclear, which is fuelled by uranium and produces radioactive waste, some of which needs to be isolated from the environment for hundreds of thousands of years, renewable technologies harness resources that are freely available. And in the time it takes to plan and build a single new nuclear plant we could build thousands of new solar and wind plants.