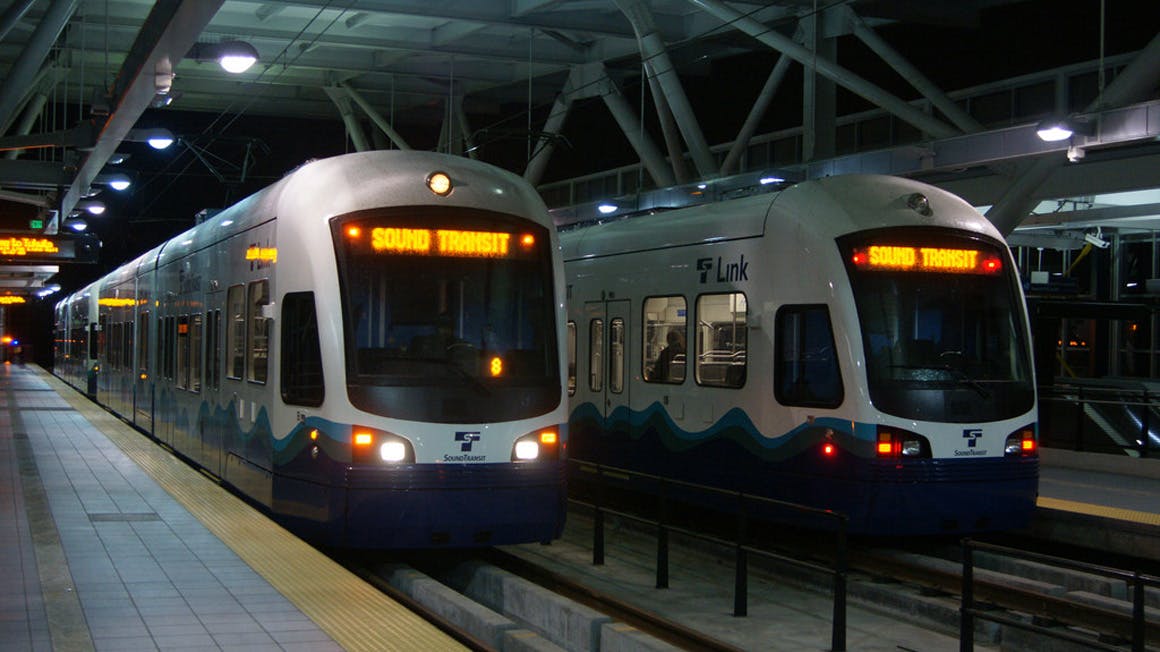 Nuclear is not the Answer

We can’t continue trying to build and pave our way out of this mess. That will only lead to more travel delays that waste billions of hours on the road, and billions of dollars in fuel, each year. That will only keep our cars and trucks pumping millions of tons of toxic pollution and climate-wrecking carbon pollution into the air—leading to pregnancy complications, asthma attacks, and even premature death. And that will only worsen global warming.

Thankfully, there’s a better road ahead: A transportation future that can help clean up the air, make it easier and quicker to move around, and create more livable communities.

One of President Obama’s first actions in office was to boost fuel-efficiency standards to record highs, making the nation’s 250 million cars and trucks travel farther on less gas. These standards, which can all be met at a reasonable cost with known technologies, could end up saving consumers an average of $4,000 over the lifetime of cars made in 2025. Already, reduced fuel use is fighting climate change, having cut more than 120 million metric tons of carbon pollution from vehicles since 2011.

But even as vehicles get cleaner, there are still more cars on the road—threatening to undo that progress.

This is the road we must take. Modernizing the vehicles we drive to go farther on less gas, switching to electric vehicles, and developing a cleaner transportation system—one with more pedestrian walkways, safer bikeways, better public transit and technological advances such as low-carbon paving materials—can and will deliver real and lasting benefits to our health, our neighborhoods, and the future we want for our children.

Here’s where to start