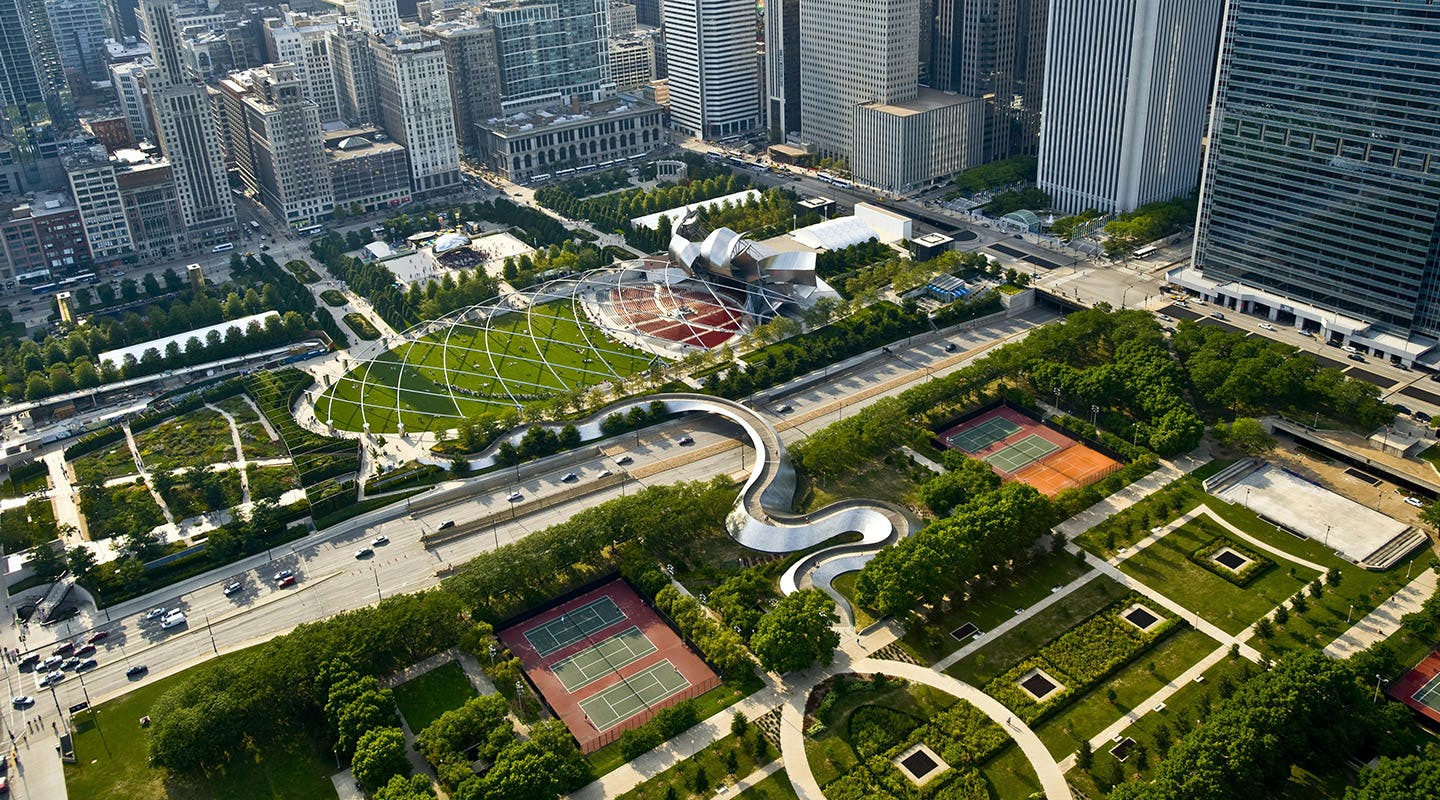 Recent data demonstrates sub-national governments efforts’ towards national government and global climate change mitigation. A 2015 R20-Yale report Scaling Up: Local to Global Climate Action assesses sub-national climate mitigation programs from eight countries, and concludes that these eight sub-national programs could reduce 2020 emissions by 1 gigaton. The report further states that if adopted by their respective countries, these eight sub-national climate actions could narrow the emissions gap by 10 percent. The report highlights R20’s waste management program in Oran, Algeria, which operates in conjunction with Oran’s local government, trash collection agency, and sorting center, and has implemented a door-to-door outreach campaign to train 15,000 households on waste sorting and recycling. Latest figures show that the project involves over 115,000 residents and diverts over 1000 kilograms of recyclable materials from the waste stream each day. It is estimated that expanding Oran’s waste sorting program could reduce the nation’s annual emissions by over 11 million tons of carbon dioxide, or roughly 4.3 percent, from around 254 million tons to around 243 million tons, in 2020.

The United Nations Environment Programme (UNEP) estimates that cities are responsible for 75 percent of global CO2 emissions, thus it is clear that one of the most efficient avenues for tackling climate change and for building low-carbon societies is to invest in low-carbon urban development. This is especially important when we take into account that 66 percent of the world’s population will live in urban areas by 2050. However, many cities and local governments do not have sufficient budgets to incorporate all the renewable energy, energy efficiency, clean public transport or waste management programs that experts suggest to them. They therefore turn to the private sector. A 2016 report from Carbon Disclosure Project (CDP) showed that 533 cities disclosed their climate-related data, and that of those cities, 277 are seeking private sector involvement on 720 climate-related projects worth US $26 billion. According to the Carbon Climate Registry, as of 2015, over 92% of the reported implemented actions of local governments are financed through local, subnational and national sources, but additional financing is needed.

It is clear that additional financing (both private and public) is an important ingredient for building sustainable cities and to close the GHG emissions gap. However, in R20’s opinion, a lack of financing is not the main problem, rather it is a lack of good coordination amongst the necessary stakeholders. According to R20’s 2015 publication (Climate Finance: Status Report and Action Plan), one of the primary reasons that more investment is not being made in the sustainability and clean-tech sectors is that investors are uncertain of government policies related to these technologies. Moreover, investors are unfamiliar with many of the emerging renewable energy, energy efficiency, and waste conversion technologies. Finally, investors have difficulty finding large scale, bankable projects that utilize green assets. R20 is working to improve the green deal flow by bridging the gap between the relevant stakeholders: sub-national governments, technology holders and investors. R20 acts as a facilitator to connect the dots to accelerate low-carbon project development. The R20 approach includes: project identification, capacity building, feasibility studies, finance and MRV (measuring, reporting and verification) of GHGs and sustainable development outcomes.

In terms of project identification, thanks to the generous support from LDF, R20 launched the successful 100 Climate Solutions Project Campaign, which resulted in a pipeline of over 500 renewable energy, energy efficiency, waste management and adaptation projects. R20 and LDF will now work to bring those identified projects to financial closure through several avenues:

Pre-Investment Facilities: to address the financing of the preliminary studies needed by investors, thereby opening the pipeline of investment-ready projects.

Planet Pledge Fund (in collaboration with LDF): a $1 billion fund invested in $10 billion of clean development projects that mitigate climate change and generate $1 billion of profits to be used for conservation of endangered habitats.