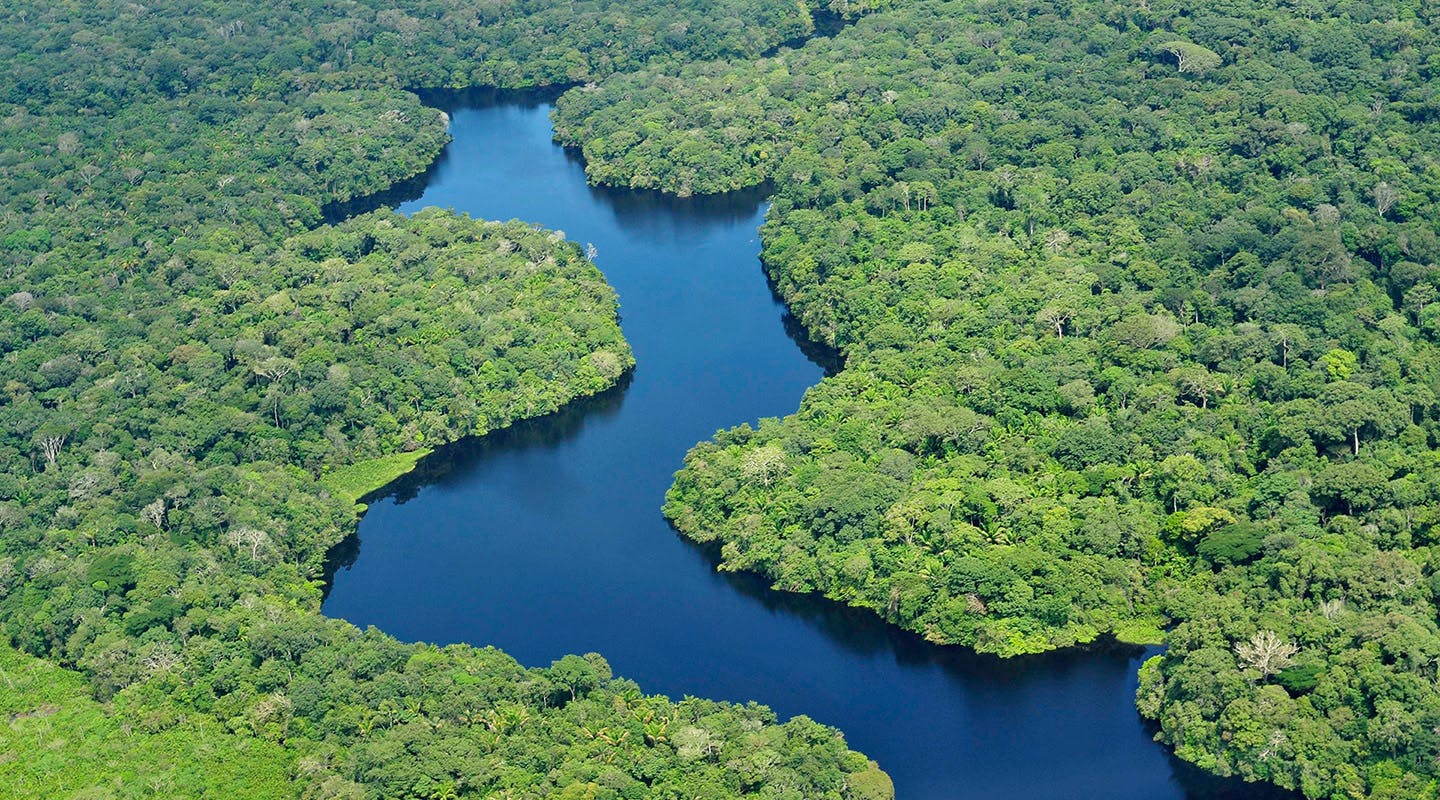 Lungs of the Planet

Climate change intensifies once familiar weather patterns and increases average temperatures — both which are threats to the forests, oceans and other natural resources upon which people and wildlife depend. But there is hope, as some of the strongest tools we have to combat climate change already exist in nature.

Forests, which cover one-third of Earth’s surface, are the second largest carbon sinks (behind oceans). Their trees are the best technology we have for pulling dangerous carbon emissions out of the air. And, south of the equator, tropical forests breathe life into our world, producing more than 40 percent of the oxygen we need to survive.

That’s why forest conservation is becoming a crucial component of plans to combat climate change and build a more sustainable future. Conservation also means less deforestation and forest degradation, which create more emissions than all the cars, trucks, trains, planes and ships in the world.

Forest conservation, therefore, is a two-pronged approach to a single problem: stop the emissions caused by forest loss and sustainably manage forests to keep the carbon in the ground.

Leonardo DiCaprio Foundation’s partnership on the “30 Hills” project on the Indonesian island of Sumatra is a great example of how forest conservation can benefit local communities, commodity producers and wildlife, while keeping intact large stores of forest carbon.

Projects like this are being duplicated and taken to scale worldwide through an international effort called REDD+, that connects tropical countries to financial incentives to address the drivers of forest loss and degradation, while still developing in a sustainable way. REDD+ includes approaches for conservation, sustainable management of forests and enhancement of forest carbon stocks. Approximately 40 countries are developing their national REDD+ strategies and donors have pledged financial support for them. But more governments and the private sector need to join this effort to make it a success.

Forest conservation — and REDD+ – received a major boost in December, when 195 countries committed to work together against climate change and act for a more sustainable and equitable path forward. The Paris Agreement they signed explicitly recognizes the important role that forests have to play in our actions to mitigate the worst effects of climate change, and adapt to those that are already taking place. But this milestone will mean nothing if it doesn’t translate into real actions and policy changes on the ground. We need to take action now to make sure that all the living things and places we cherish continue to exist for future generations, both for their survival and for their enrichment. It’s time to change our path. The world is watching.