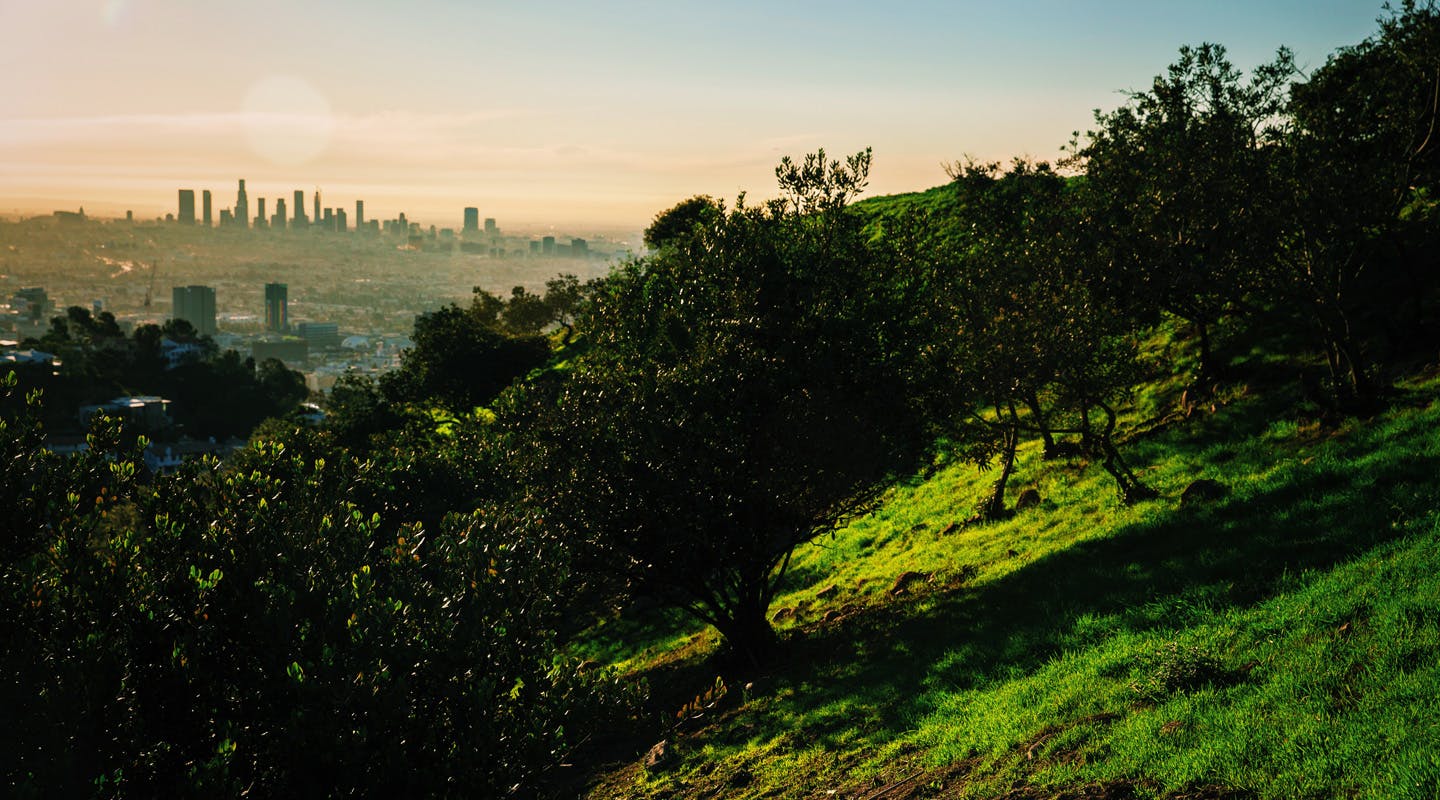 Zero Greenhouse Gas Emissions by 2050: Why Paris is Good News for the Planet

By the end of this century more than 75% of the world’s population will live in cities - which are especially vulnerable to the effects of climate change. Every year, more and more people are being killed from the increasingly intense droughts, heat spells, floods and storms that are overwhelming our urban infrastructure systems. Most cities are largely unprepared for this “new normal” of climate change. But this doesn’t have to be the case.

The good news is that cooperating with nature provides an answer.

Cities were designed and built with the assumption that they had subjugated nature. Land was cleared of vegetation and sealed with pavement, which causes us to shed, pollute and throw away vital rainfall.

The result? Urbanized regions worldwide that are increasingly and simultaneously flood-prone and water-scarce, hot and polluted. To remain viable in a changing climate, city governments and residents must work together to bring nature back our cities in the form of trees, healthy soil, native plants, and an exciting suite of forest-mimicking infrastructure systems that go far towards solving our water and heat crises.

Imagine your city: Homes, streets, school yards, parking lots and commercial areas everywhere are graced by leafy tree canopies. These trees provide shade and evaporative cooling that reduces heat on your block by 7-9 degrees (F). That’s enough to save human lives. Underground, the roots of these trees push through composted soils to filter, clean and direct storm water and, coupled with specially engineered systems, replenish aquifers to supply locally-sourced water.

Nature can be re-engaged beautifully and effectively in the urban environment to make cities safer, more livable and water-secure, but not without people. Unlike traditional pipes and paving, this green, regenerative infrastructure relies on human energy to design, implement and care for its natural and living systems. This means a whole new suite of jobs, as well as roles in stewarding nature that can enrich people’s everyday lives. Plus, we need people to demand that their governments make this type of infrastructure a priority.

At TreePeople, we say, “Trees need people and people need trees.” Investing in green infrastructure has huge returns: revitalizing neighborhoods, empowering communities, improving physical and mental health, and, most importantly, saving lives. For more information about TreePeople’s work in the Los Angeles region and ways to get involved in your community, visit here