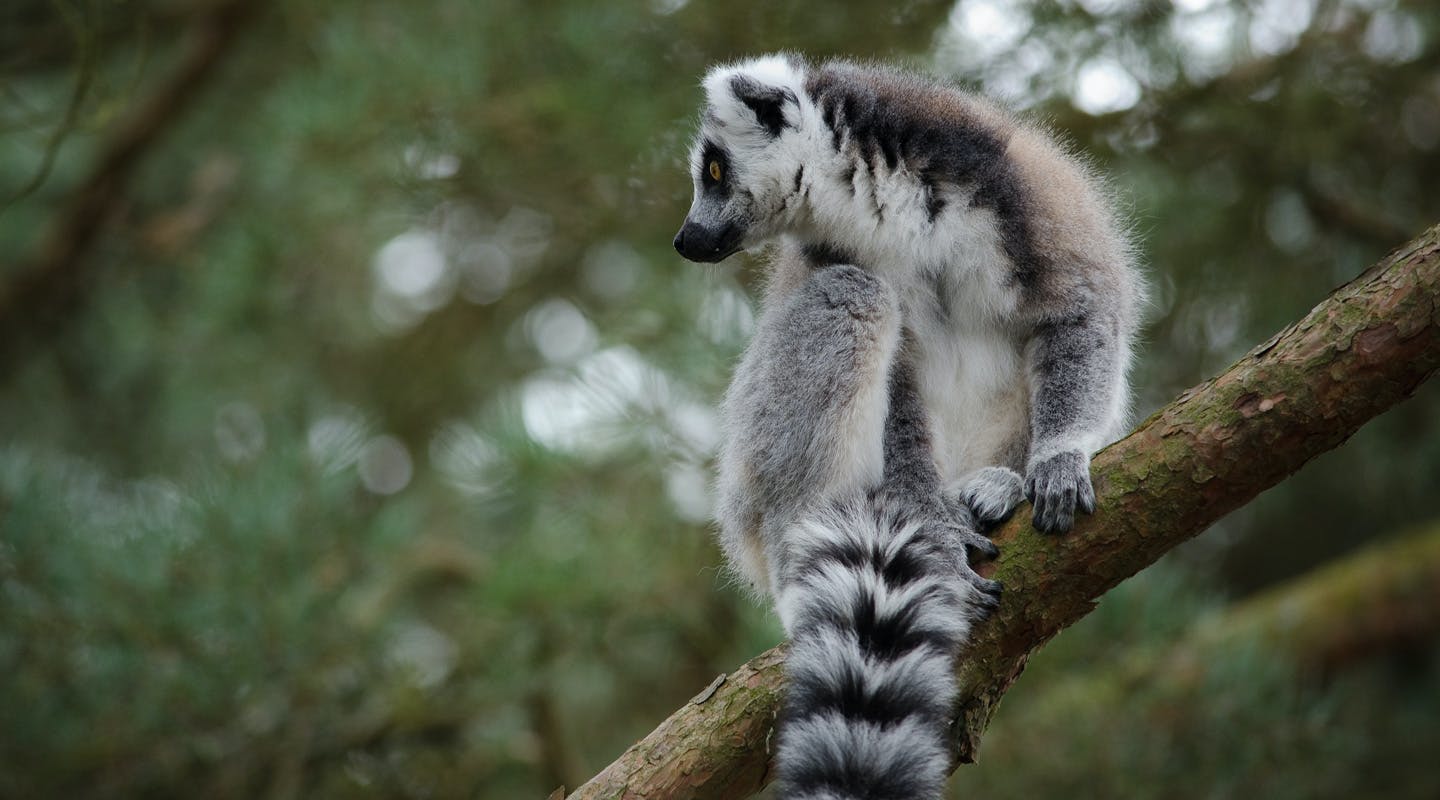 Adapting to a Warming World

The expansion of the human footprint across Planet Earth has cleared or degraded more than 2 billion hectares of forests – and area greater than The United States and China combined. This spasm of forest destruction has been estimated to be the source of 12-14 percent of the anthropogenic greenhouse gas emissions driving climate change. For countries experiencing high deforestation rates such as Indonesia, that percentage is far higher. It is widely agreed that protecting the world’s remaining intact forest landscapes must be part of the response to climate change. In addition, it is increasingly apparent that the planet’s vast areas of degraded forest land are not just a tragedy; they may also be an opportunity that we cannot afford to miss.

Degraded lands cannot maintain healthy soils for food production, support much biological diversity, provide stable water supplies, or sequester carbon in the fight against climate change. The poor and disadvantaged people who call these blighted landscapes “home” are disproportionately affected. Large-scale restoration has been done in the past in places such as Costa Rica, South Korea, the United States, and in parts of East Africa. But too often, restoration efforts are small in size and localized. How can we scale up efforts to scale to restore degraded forest lands to economic and ecological productivity?

Political will is an important first step, and the good news is that leaders have made ambitious commitments in the past few years, including the 2011 Bonn Challenge and the 2014 UN New York Declaration on Forests, which set the goal of 350 million hectares under restoration by 2030. Implementation of the Paris Climate Agreement, which comes into force on November 4, 2016, rests on countries coming forward with their own “Nationally-Determined Contributions” (NDCs) to reducing emissions, and so far 114 countries have included the land sector as a part of their NDCs, including restoration pledges totaling nearly 60 percent of the 350-million-hectare goal. Ambitious regional initiatives have also been launched, notably the 20x20 Initiative in Latin America, and the AFR100 Initiative in Africa.

How can we turn this groundswell of political will into action on the ground? First, countries need to ensure that their laws and policies provide strong incentives for investment in restoration – including respect for the rights and interests of affected indigenous and local communities. Second, investment needs to be mobilized on a far greater scale that in the past, from both the public and private sectors and by communities themselves who stand to benefit. Third, citizen and non-governmental organizations (NGOs) must hold leaders’ feet to the fire to make good on their commitments. A new generation of democratized tools and technologies for monitoring and peer-to-peer networking, such as Global Forest Watch (which monitors both tree cover loss and regrowth) are revolutionizing transparency and accountability expectations for government and businesses alike.

If we seize the restoration opportunity, it can be a potent weapon in the battle against climate change, as well as helping to feed a hungry world and to heal the living systems of our planet upon which we and future generations depend.