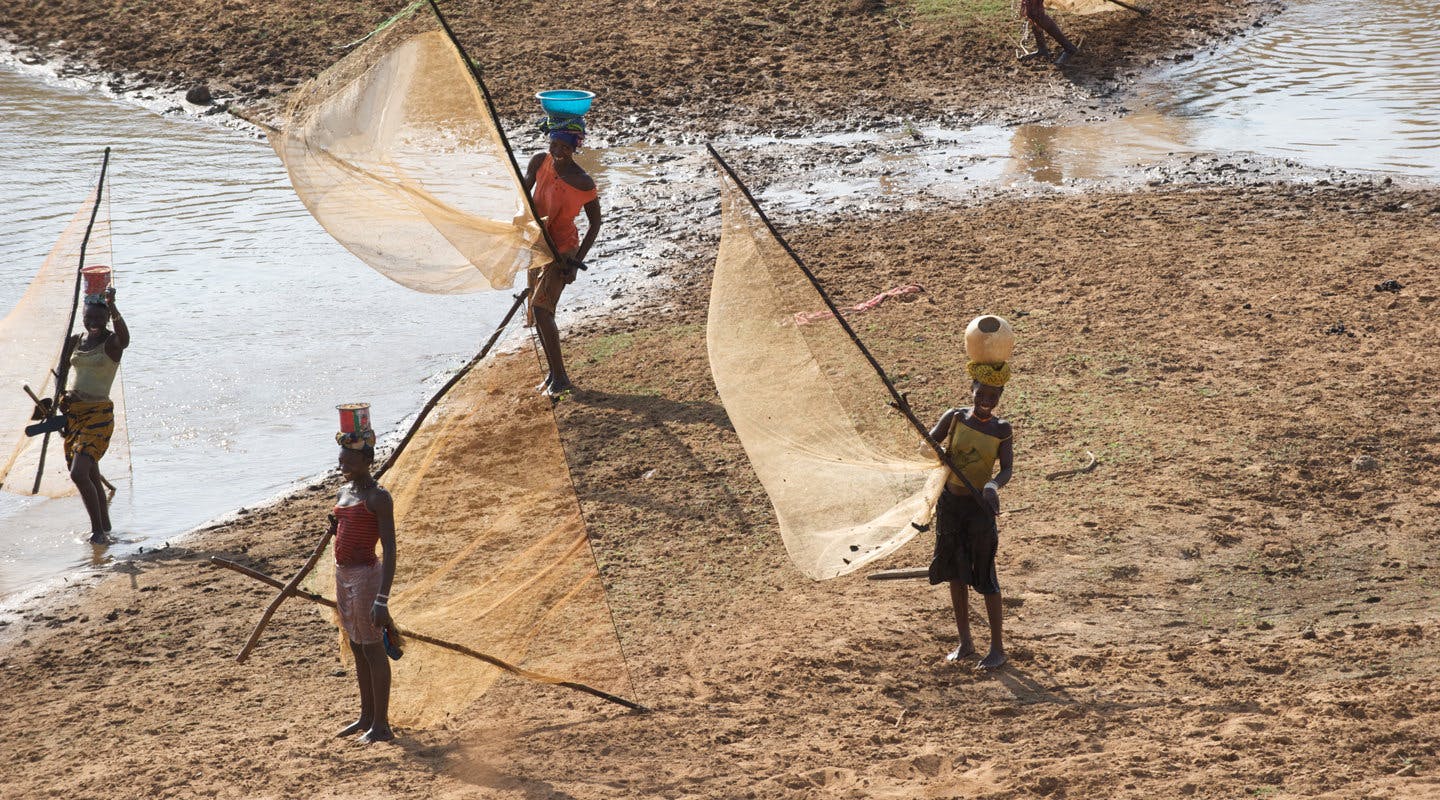 The Five Most Important Things Companies Can Do on Climate Change

People everywhere are totally upping their game to build resilience to climate impacts. It may not have been as widely reported as the cuts to carbon pollution, but believe me it’s something to be celebrated!

Despite the surge in renewable energy and cuts to carbon pollution we know that whatever happens, our climate will keep on changing. We know greenhouse gas emissions are baked into critical infrastructure that will keep giving us mobility, energy and food in the decades to come. And we also know that even if we were able to stop polluting tomorrow, warming is locked in and its consequences will hit as changed weather systems collide. There’s no stopping it, all our societies will have to become resilient to climate change. We have to start now.

But don’t be fooled into thinking this is all doom and gloom – resilience is a great opportunity. It’s all about improving our lives. Done well, climate resilience can help communities thrive and prosper in all sorts of unexpected ways. It can create employment, fairer sharing of resources, build community, dispel conflict and path the way to thriving societies.

Let’s take the Niger River Basin as an example. The Basin crosses 9 countries, has 112 million inhabitants and its river provides food, water and hydroelectricity. The Basin is struggling to cope with the changing climate, flood and drought are affecting people’s lives and tensions are mounting. So, these countries have come together to form the ‘Niger Basin Climate Resilience Investment Plan’ to address both their climate threats and development challenges. The collaboration is helping the Basin adapt to climate change but it is also forging new ties between neighbour countries, governments and citizens, giving new livelihoods to farmers and improving gender relations.

Another example: Homer, Alaska in the United States. Here the residents are doing everything in their power to both cut carbon pollution but they know to maintain the long-term viability of their community they must also adapt. The challenge is daunting but by working together they are building deep community relationships, with their local environment and each other. Their local food movement is protecting the land, generating new jobs and creating a market culture where the community can meet to share their produce.

Climate adaptation is not giving in to climate change; it’s building the resilience we need to take on 21st Century challenges. We must start today. Together we can build better communities and a better world.