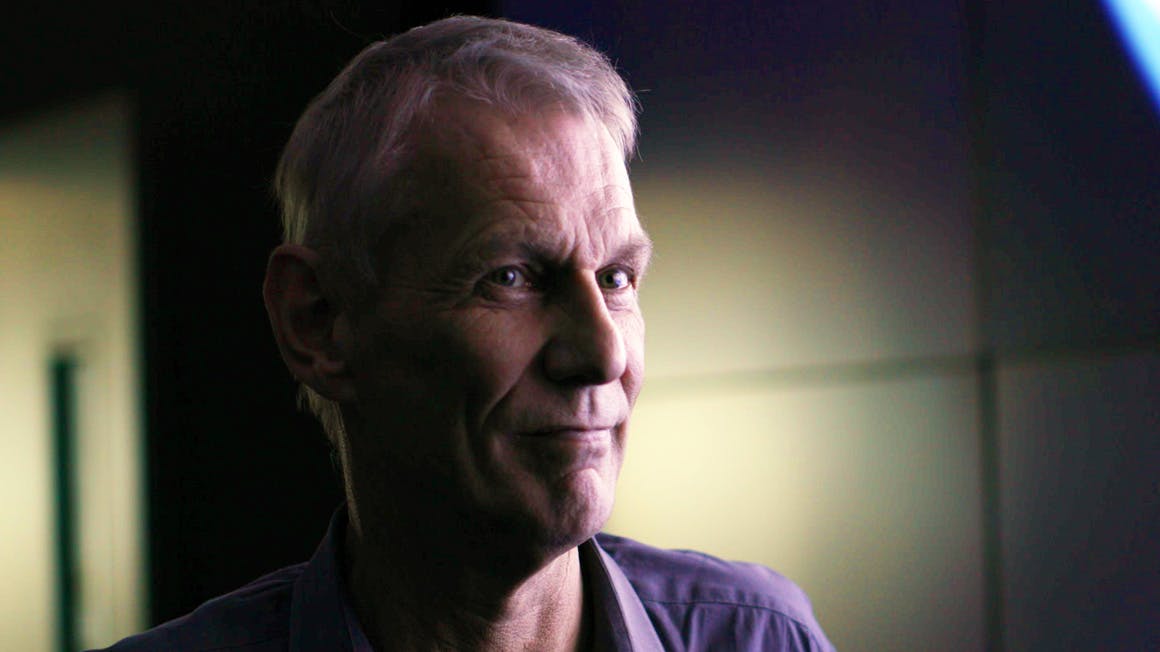 If we stopped burning fossil fuel right now, the planet would still keep warming for a little while before cooling off again

Piers Sellers was a British-American meteorologist and a former NASA astronaut, veteran of three space shuttle missions. He was the Deputy Director of the Sciences and Exploration Directorate and Acting Director of the Earth Sciences Division at NASA/GSFC. Sellers obtained a bachelor’s degree in ecological science from the University of Edinburgh, and a doctorate in biometeorology from the University of Leeds. He helped the world to better understand and visualize the dazzling complexity of the Earth’s atmosphere and climate system. in 2016 he receive NASA’s highest honor, the Distinguished Service Medal. Sellers passed away on 23 December 2016 at the age of 61.