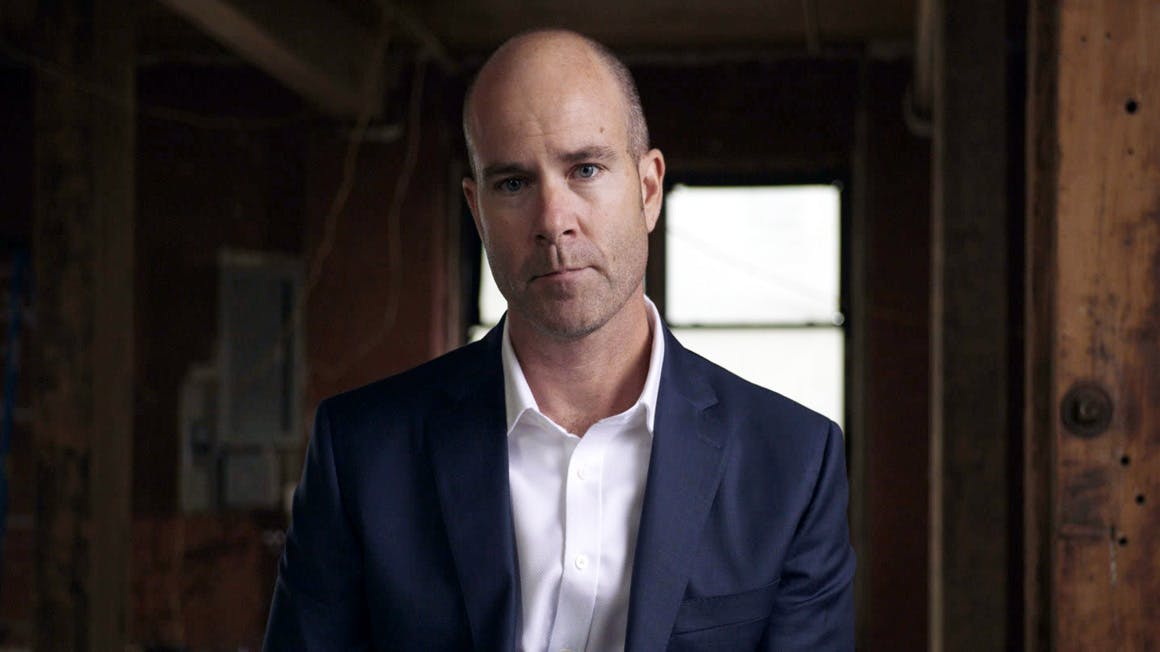 If we’re going to fight climate change effectively, we have to start by acknowledging that most of our economy is based on fossil fuels. Fossil fuels are coal, oil, and natural gas.

Michael Brune has been Sierra Club’s executive director since 2010. Under Brune’s leadership, Sierra Club has grown to more than two million supporters and is at the forefront of the drive to move beyond fossil fuels to clean energy while also protecting America’s remaining wild places. Brune is a nationally recognized writer, speaker, and commentator on energy and environmental issues.

Learn more about Mike Brune on the Sierra Club Website