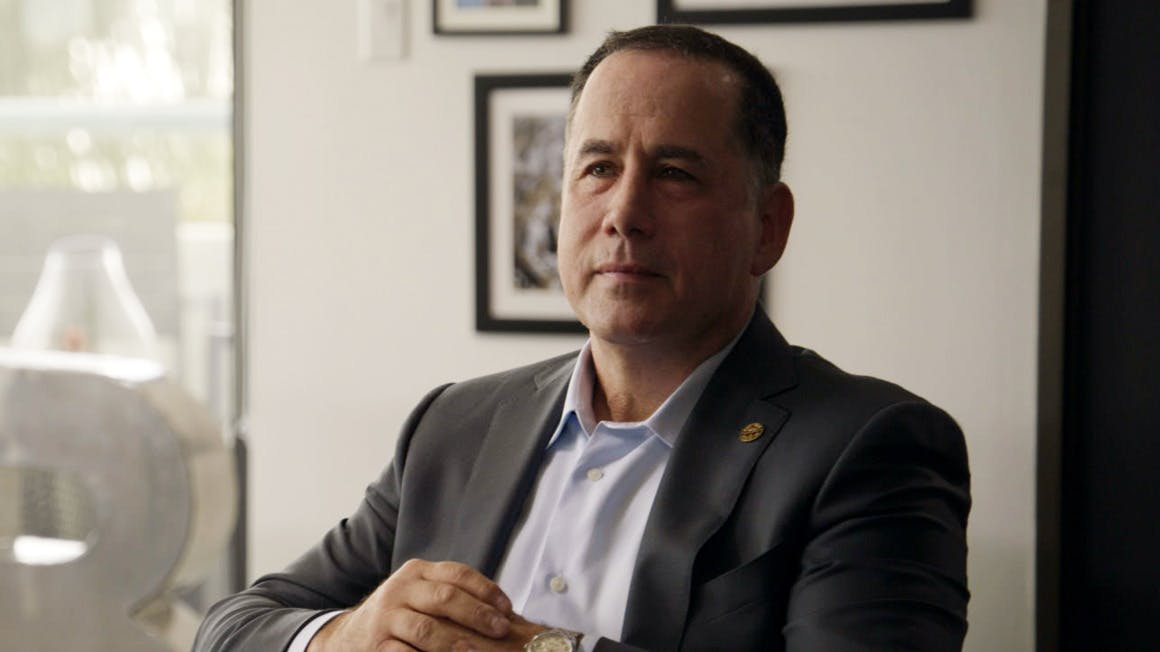 We don’t have the liberty or the time to debate climate change. If you don’t believe in it, I always say bring your unconverted to us and we’ll make sure you agree that there is a major problem.

Philip Levine is an American politician and businessman, serving his second term as Mayor of Miami Beach, Florida (D). He is a graduate of the University of Michigan, where he earned a degree in Political Science. After seeing the impacts of climate change on coastal communities Mayor Levine has become an advocate for climate action.