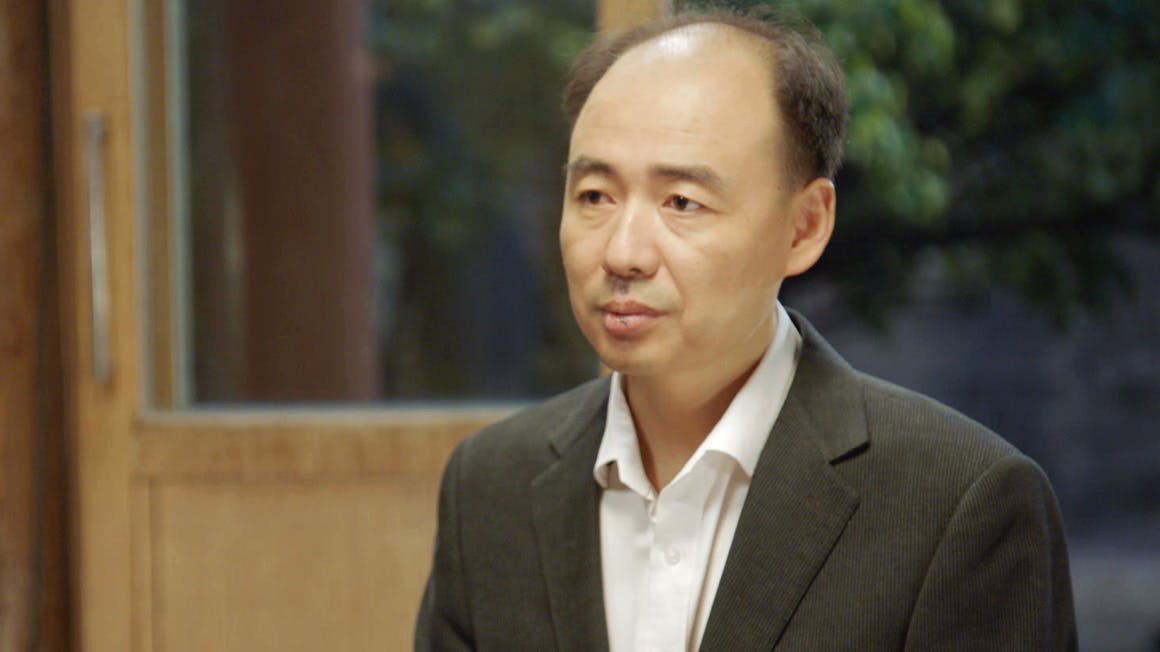 In China, people have concerns about climate change, but first and foremost because their everyday life is affected.

As Director of IPE, Ma Jun has led the development and launch of China’s first environmental public database, the China Pollution Map, as well as the Blue Map (Weilan Ditu), a mobile app that helps the public file “micro-reports” against factories violating environmental laws. His Green Choice supply chain program has helped over 2000 suppliers of major global brands. He was awarded China’s “Green Person of the Year” and was named as one of TIME Magazine’s World’s 100 Most Influential People. Ma was also honored with the Goldman Prize in 2012 as well as the 2015 Skoll Foundation Award for Social Entrepreneurship.