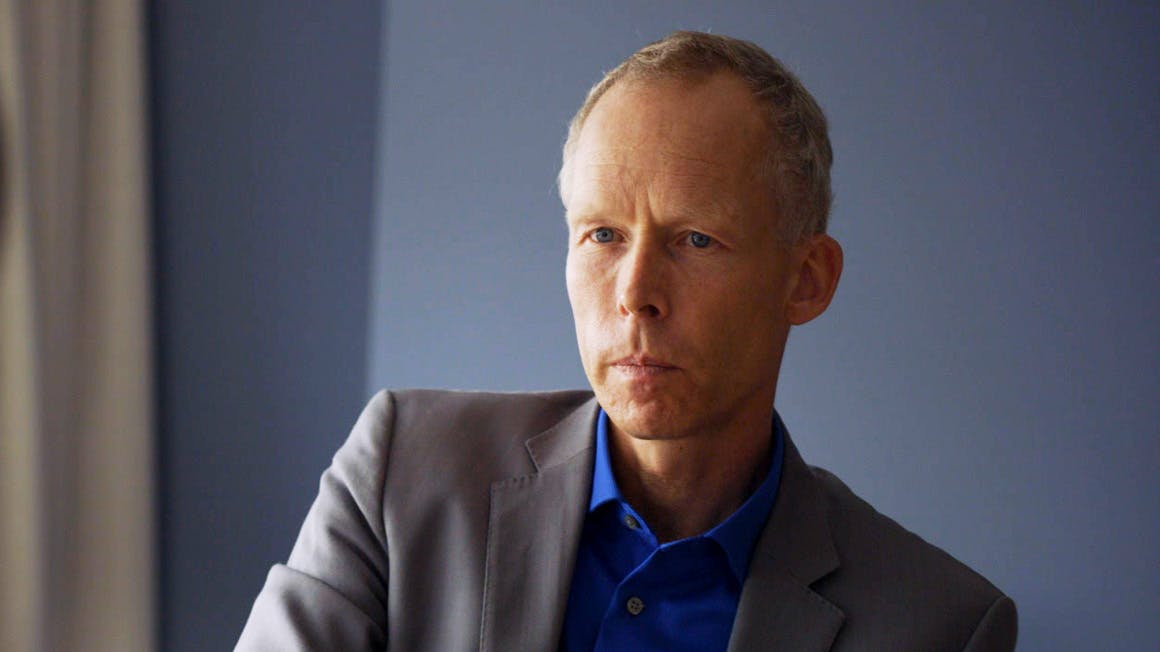 We are on average, moving towards four degrees warming this century. And we haven’t been in a four-degree warmer world for the past four million years. So it’s not as if it’s a place we know very well.

Johan Rockström is executive director of the Stockholm Resilience Centre, and a professor of environmental science at Stockholm University. He is a strategist on how resilience can be built into land regions that are short of water, and has published over 100 papers in fields ranging from practical land and water use to global sustainability. Rockström was Executive Director of the Stockholm Environment Institute from 2004-2012 and has recently developed a powerful framework to understand human impacts called the Nine Planetary Boundaries.