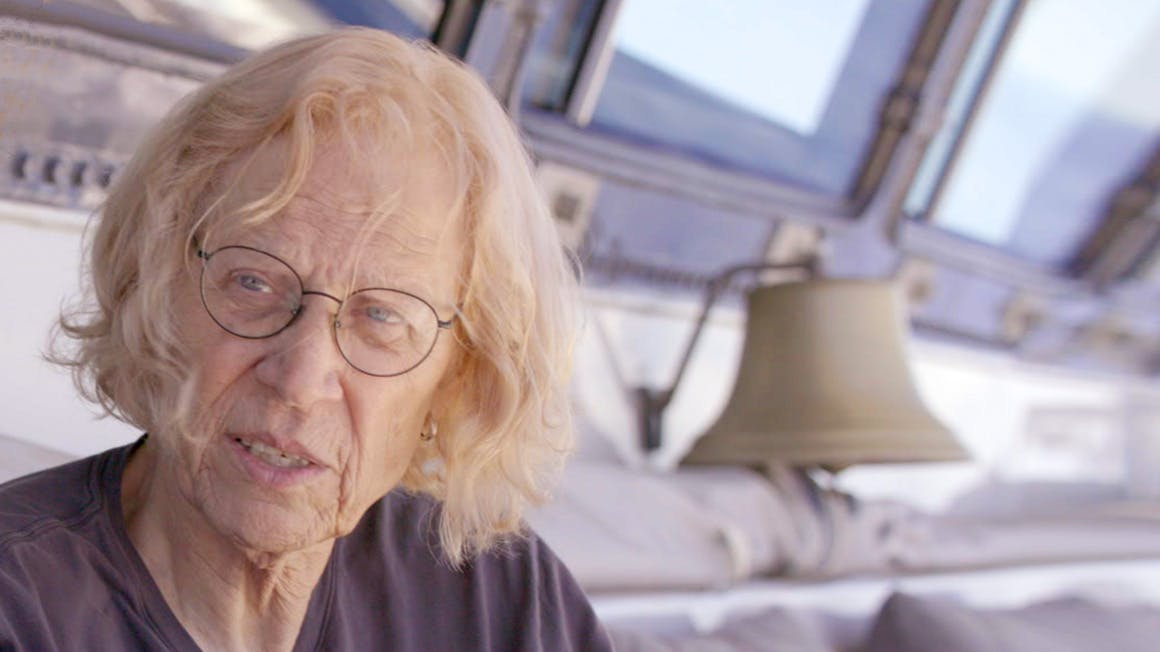 What we’ve done to the rest of the world is just, it’s criminal. It’s not just sea level rise - We’ve taken these coastal ecosystems that used to be dominated by incredibly abundant fish, and we’ve knocked the whole system down reversing half a billion years of evolution.

Jeremy Jackson is Professor of Oceanography Emeritus at the Scripps Institution of Oceanography and Senior Scientist Emeritus at the Smithsonian Institution. He studies threats and solutions to human impacts on the oceans and the ecology and evolution of tropical seas. Jackson is the author of 160 scientific publications and ten books. He is a Fellow of the American Academy of Arts and Sciences and has won numerous international prizes and awards. His work on the collapse of coastal ecosystems was chosen by Discover magazine as the outstanding scientific achievement of 2001.