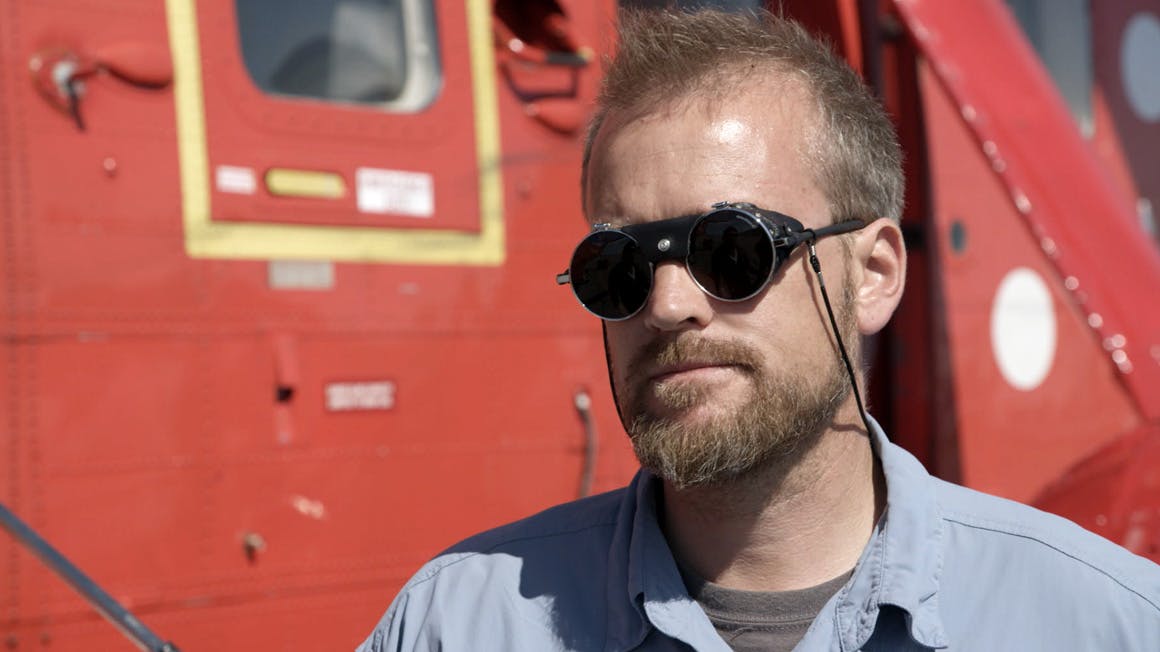 We keep finding things that aren’t in the climate models that are used to project the future. So that tells me that the projections for the future are really conservative. If climate stays at this temperature that it’s been in the last decade, Greenland is, is going away.

Jason Box is a polar climatologist and glaciologist working on Greenland ice changes and reflecting on global climate issues. He has made more than 20 expeditions to Greenland, more than one year ice camping, traversing Greenland, installing and maintaining ground observations to check models and satellite observations. He is a contributor to several state of Arctic climate publications, author on 100+ scientific publications, and a contributing author to Intergovernmental Panel on Climate Change (IPCC) fourth and fifth assessment reports.