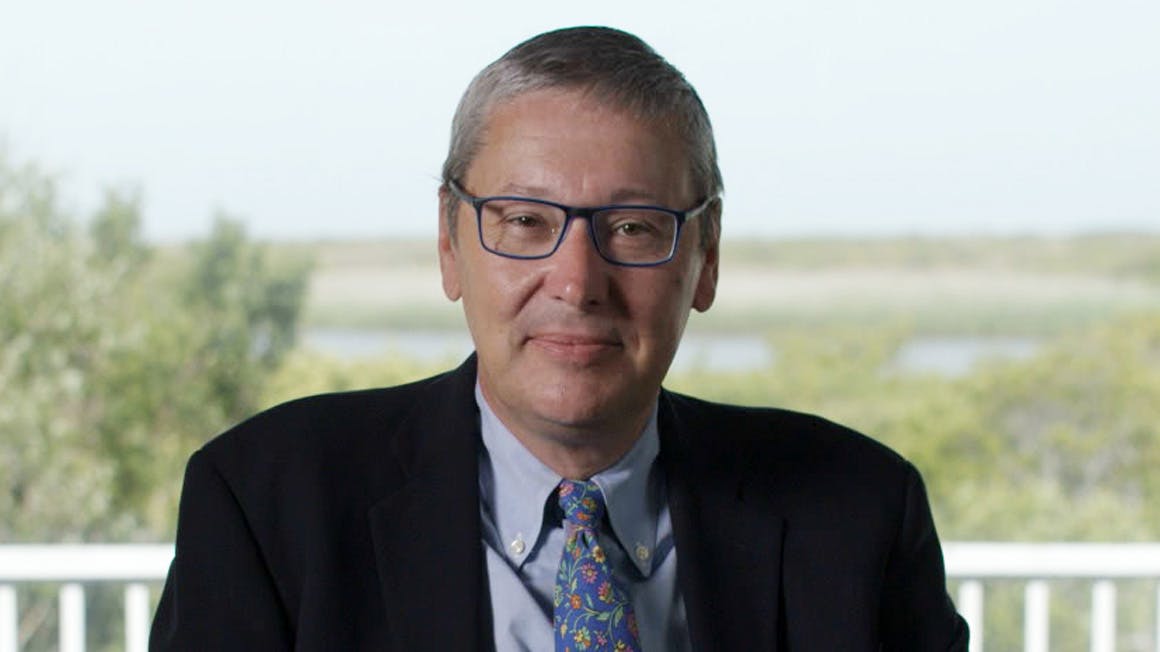 The carbon tax would be basically a tax on any kind of activity that put carbon into the atmosphere. So when you tax something, you raise the price, people are going to tend to consume less of it. In fact that’s sort of lesson number one of economics.

N. Gregory Mankiw is the Robert M. Beren Professor of Economics at Harvard University. Professor Mankiw writes widely on economics and economic policy. His best-selling textbook Principles of Economics has sold over two million copies and has been translated into twenty languages. From 2003 to 2005 he served as Chairman of the President’s Council of Economic Advisers under George W. Bush and is a leading proponent of a carbon tax policy or the United States.