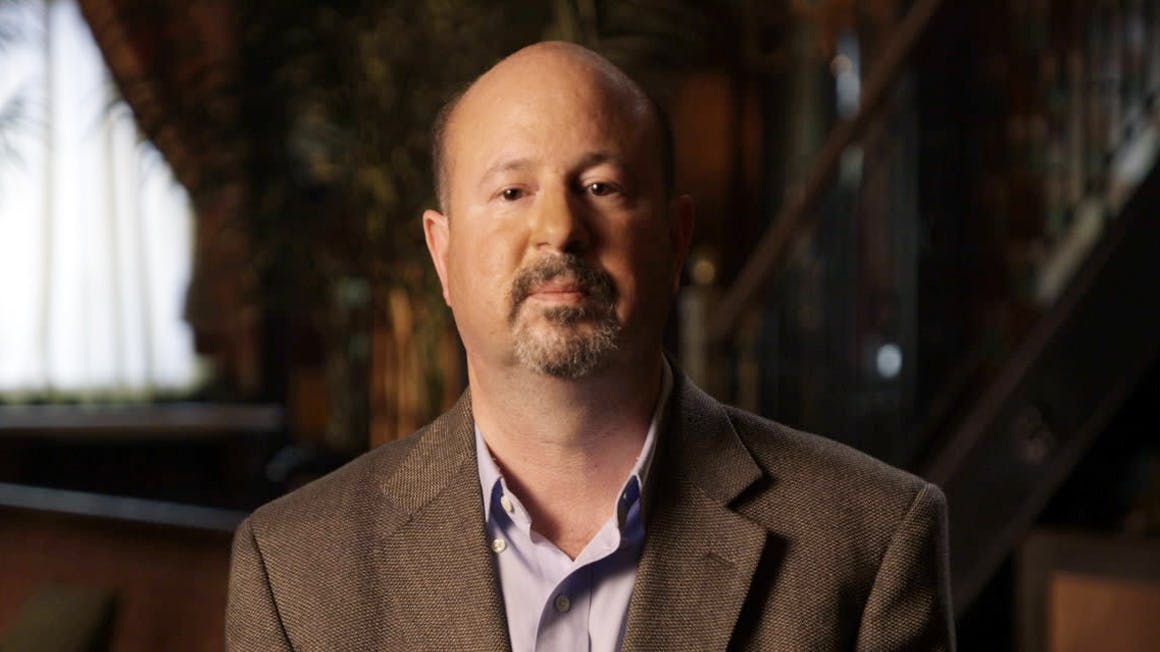 We can’t get a climate bill passed through our Congress because it’s controlled by fossil fuel funded climate change deniers who are blocking any bills that would attempt to deal with this problem.

Dr. Mann is Director of the Penn State Earth System Science Center. His research focuses on climate change. He was selected by Scientific American as one of the fifty leading visionaries in science and technology in 2002, was awarded the Hans Oeschger Medal of the EGU in 2012 and the National Conservation Achievement Award of the NWF in 2013. He made Bloomberg News’ list of fifty most influential people in 2013. He is a Fellow of the AGU, AMS, and the AAAS, and has authored more than 200 publications, including The Hockey Stick and the Climate Wars.