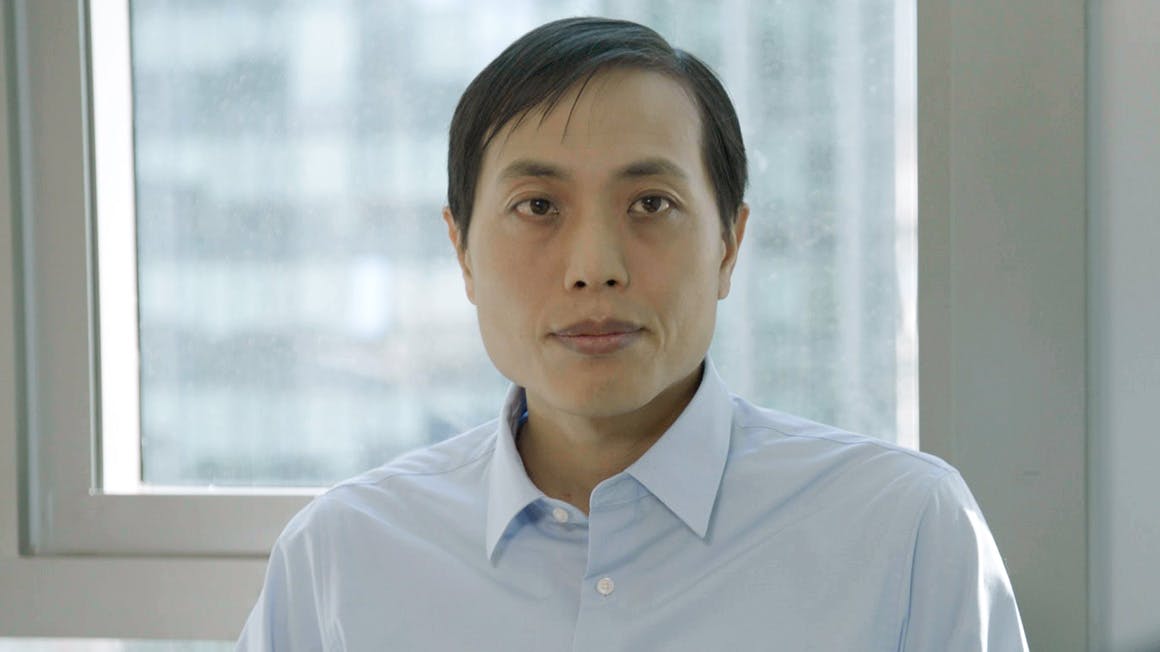 Alvin Lin is China Climate and Energy Policy Director in the Natural Resource Defense Council’s Beijing office, focusing on analysis and policy advocacy around China’s climate and clean energy policies. His work covers a broad range of issues, including the environmental and health impacts of coal consumption, energy efficiency and renewable energy, and air pollution policies and laws. He has a B.A. from Yale University, M. Phil. from the Chinese University of Hong Kong, and J.D. from NYU School of Law. Prior to joining NRDC, he worked as a litigator and judicial clerk in New York.