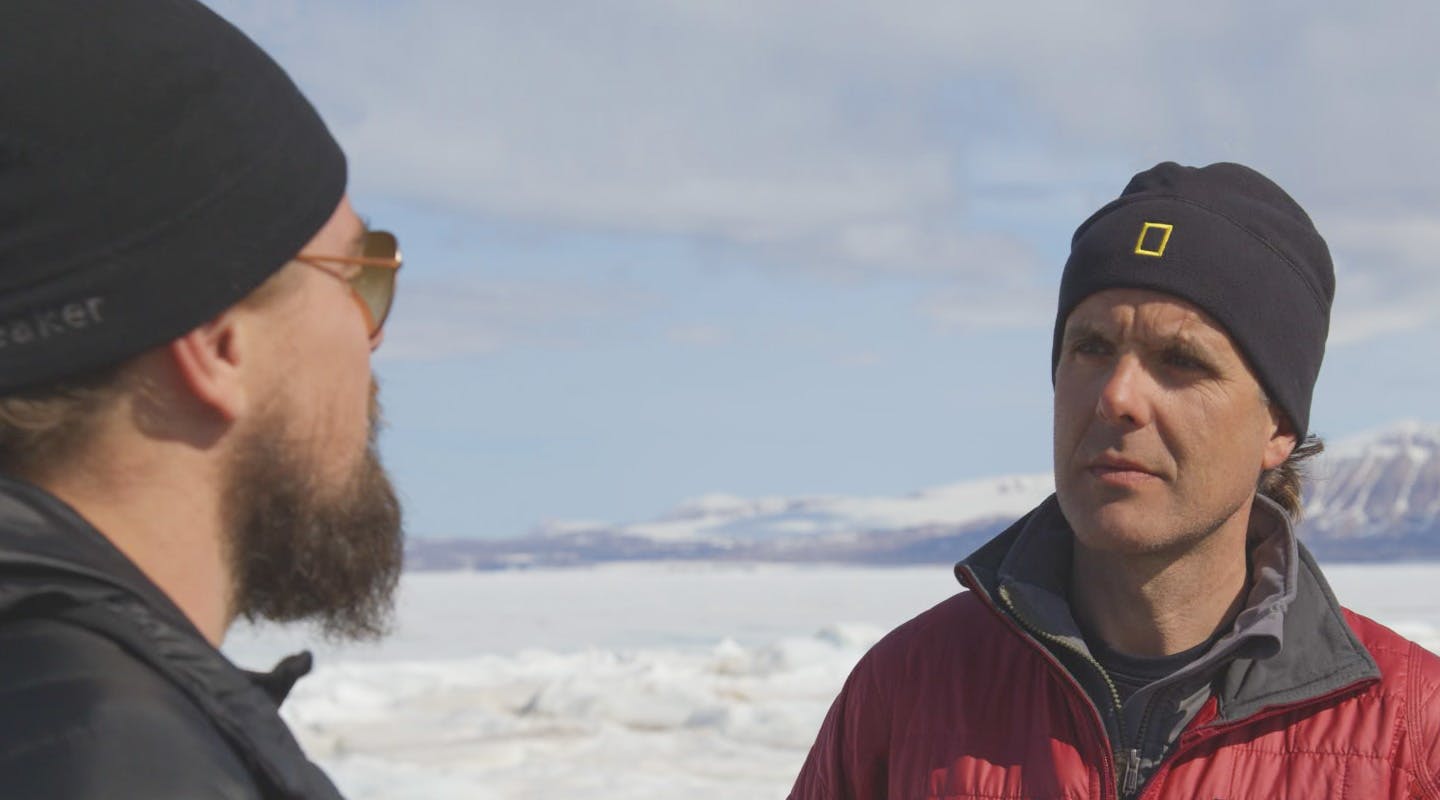 In Before the Flood, Leonardo DiCaprio meets with the world’s top climate scientists, energy experts, government leaders, and visionary entrepreneurs to learn about the reality of climate change and what can be done to solve it. As Leonardo discovers, the dramatic impacts we are witnessing today are a result of less than 1°C in global temperature rise. Current projections show we are heading for 4°C, which would bring about almost unimaginable consequences. Because of these changes, some have said we may be permanently reshaping the planet. Learn more about the experts featured in the film.

Learn more about our experts