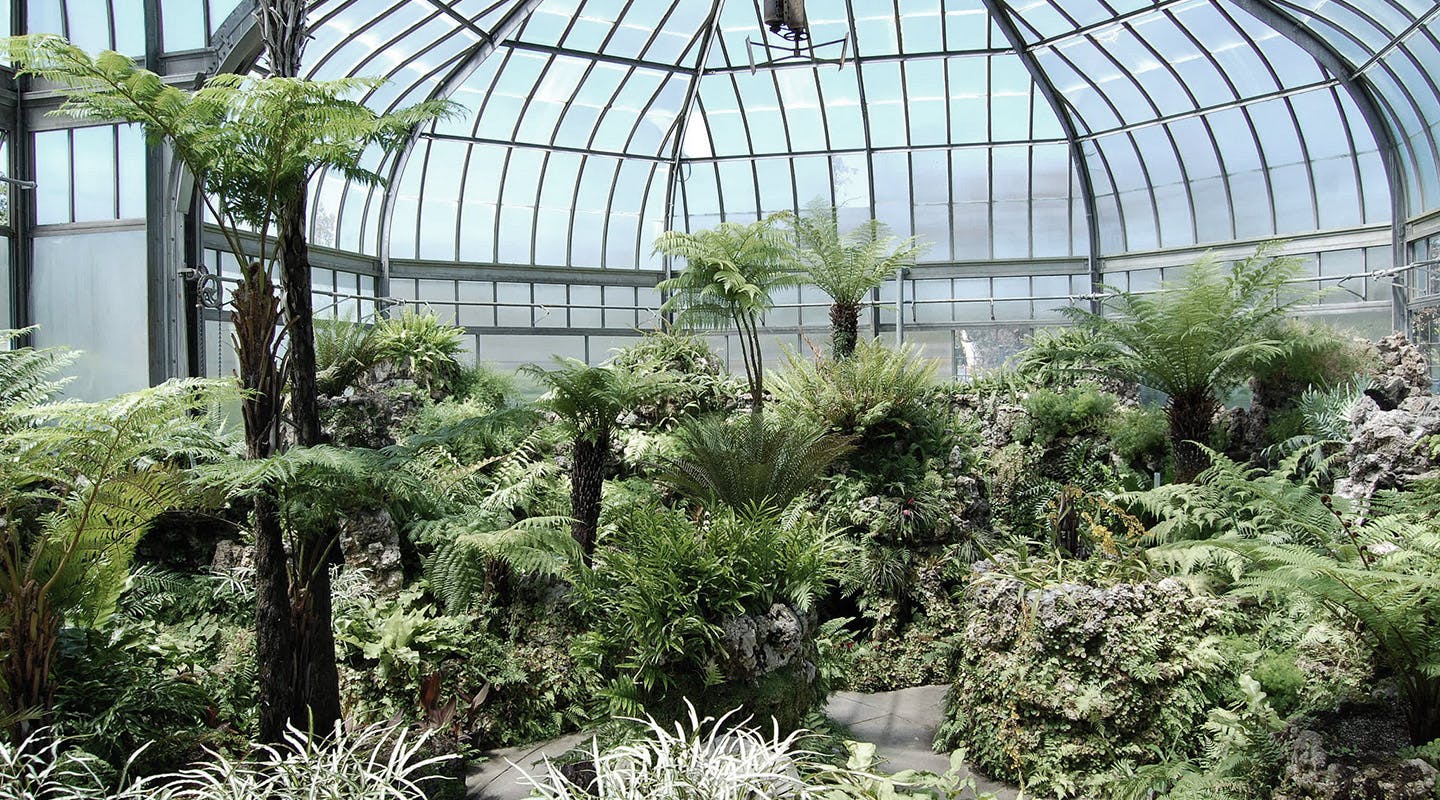 While some politicians in the United States continue to say that human-caused climate change an elaborate hoax, the world’s scientists have in fact understood the basic mechanisms behind global warming for nearly two centuries. I summarize the history behind the science in my recent book The Madhouse Effect with Washington Post cartoonist Tom Toles:

Joseph Fourier—the same scientist who discovered the law of heat conduction, and the Fourier Series of mathematics, understood that certain gases in the atmosphere, such as carbon dioxide, have a heat trapping property we have come to know as the “Greenhouse Effect”.

Svante Arrhenius, the same scientist who more than a century ago gave us the definition of an acid, already recognized that we were increasing the amount of carbon dioxide (“CO2”) in the atmosphere through fossil fuel burning, and that Earth’s temperature was rising in response. And since we mentioned the topic of acids, let’s take note that the same CO2 buildup is also acidifying our oceans (that “other carbon dioxide problem”), through basic chemical processes that Arrhenius well understood.

In the first figure below, we see how temperatures have moved in lockstep with those carbon dioxide levels during the coming and going of the ice ages over the past million years. We also see how human beings have seized control of the carbon dioxide lever arm through the burning of fossil fuels.

Observations of modern air samples that have been collected for more than half a century combined with ice core evidence going back many thousands of years, tell us that we have now reached carbon dioxide levels in the atmosphere not seen since the dawn of human civilization, and perhaps in even 5 million years.

Prior to the industrial revolution there were about 280 parts CO2 per million parts of atmosphere (“ppm”) prior to industrialization. We have now passed the 400 ppm mark. Earth has warmed ~ 1°C (1.5°F) in response. That warming is just the veritable tip of the iceberg.

The reality is concentrations of carbon dioxide (along with other greenhouse gases) have increased dramatically – from a concentration of about 280 parts per million (PPM) during the 1800s to over 400 PPM in 2016 – almost halfway to a doubling of concentrations. Over the same time period, as seen in the second figure below, we have also seen temperatures rise dramatically after centuries of gradual cooling, as depicted by the “hockey stick” curve that my coauthors and I published back in the late 1990s.

Of course, this comparison is just one of many lines of evidence that we are causing unprecedented changes in climate. We summarize the collective evidence in The Madhouse Effect:

(a) we can’t explain the observed warming from natural causes—only the human influence of increasing greenhouse gases matches the pattern of warming in the observations and (b) under business as usual fossil fuel burning, we will have indeed raised Earth’s temperature by ~5°C by the end of the century. That’s roughly the same amount of warming that took place from the height of the last ice age (around 25,000 years ago)–when an ice sheet covered what is now Manhattan—to today.

As temperatures on Earth continue to climb—indeed, 2016 will almost certainly be the warmest year on record–they will alter our climate system for centuries, possibly millennia, causing an array of dangerous impacts. If we do not stop pumping carbon dioxide into the atmosphere, the results will truly be catastrophic. The good news is that there is still time to make sure that this is not our legacy. There is still time to avert catastrophic climate change by embracing renewable energy and dramatically reducing the burning of fossil fuels.