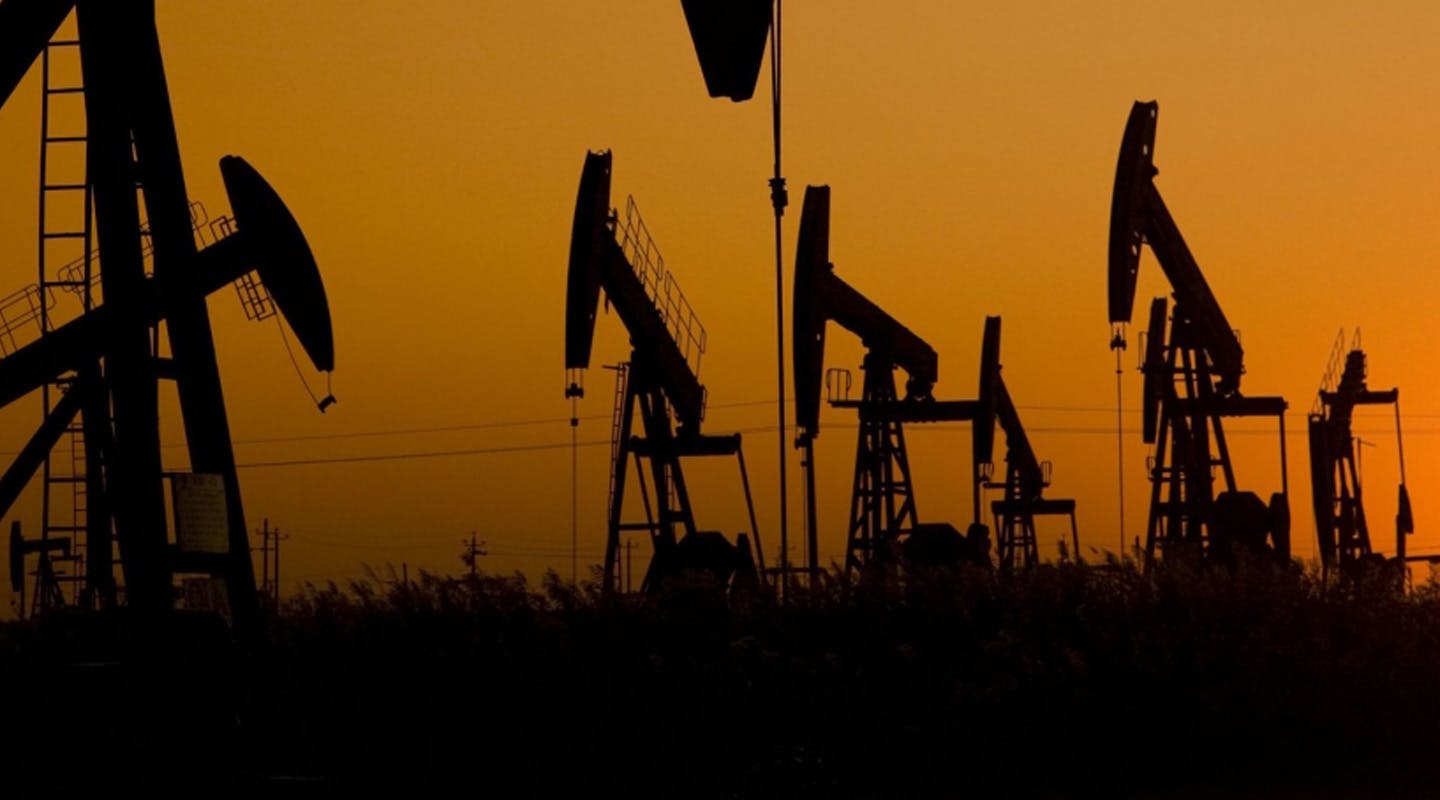 Climate science denial comes in many forms today. Of course the most blatantly wrong are those who reject the overwhelming scientific consensus that climate change is real and driven by manmade activities including the burning of fossil fuels. This cohort makes baseless claims such as “CO2 is good for you” and global warming will be beneficial – the opposite is true. The Competitive Enterprise Institute once ran pro-CO2-pollution ads claiming that “They call it pollution, we call it life” – recklessly misleading citizens and creating the space for the type of delay and inaction that puts us in our current perilous position.

A second wave of deniers includes those who accept the scientific consensus of manmade global warming, but claim either that we can’t do anything or that taking ambitious action to mitigate and adapt to climate change would bankrupt our economy. Both of these camps of second-wave deniers defy the human spirit and our history of innovation and resilience.

It is also worth noting that climate deniers speak almost singularly about this issue without any regard for the health of our planet’s animal species and ecosystems — fixating solely on consequences for financial markets rather than viewing the economy as a wholly-owned subsidiary of our environment. There is also a nearly universal disregard among climate deniers for the disproportionate impacts of climate change on the poor, people of color and indigenous communities the world over.

The denial of climate science overlaps significantly with the denial of other clear threats to human health and well-being, including the denial of science confirming health risks from tobacco products, sugar, industrial chemicals like PCBs and DDT, and more recently, denial of scientific evidence linking fracking to contamination of water supplies, earthquakes and human health impacts.

Many of the same people and organizations have played a leading role in all of these anti-science efforts. For example, Steve Milloy and his JunkScience.com project have attacked the science and urged inaction or delay on tobacco, global warming, DDT, PCBs, flame retardants, sugar and fracking, to name a few.

Climate deniers are losing their battle as the world increasingly takes strong action to address climate change with laudable steps like the recently ratified Paris Agreement and the Clean Power Plan in the U.S. But that won’t stop deniers from desperate attempts like the Climategate hacking of scientists’ emails, or the smear campaigns launched by groups like America Rising to attack climate action champions including Tom Steyer and Bill McKibben.

As the tactic of outright denial of climate science has grown increasingly ineffective, the denial industry has pivoted to attacking the clean energy technologies like wind and solar, smearing the innovators and entrepreneurs that are creating climate solutions, and attacking any policies or ballot initiatives to bring about the just transition away from fossil fuels and towards the clean energy economy we demand and deserve for the health of our air and water, economy, climate and overall enrichment and enjoyment.