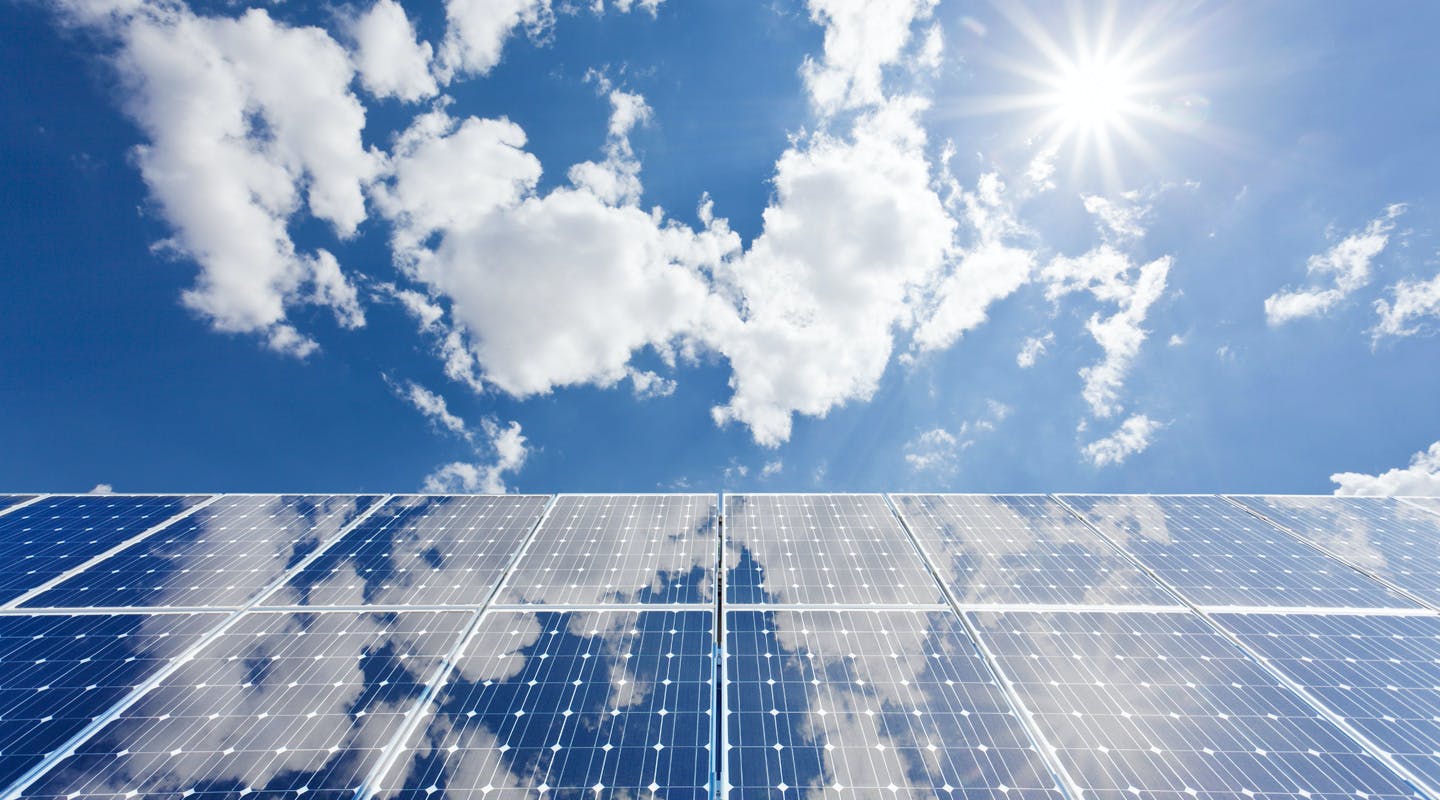 There's Nothing We Can Do Anyway

A dangerous myth is that we simply can’t solve the crisis. That is not true. A wide range of technologies is now available to reduce greenhouse gas emissions. These include improved efficiency, storing carbon and a variety of renewable energy solutions. These technologies have already been implemented at industrial scale. We have everything we need to reduce our carbon pollution and avoid dangerous global warming.

Deployment of renewable energy such as wind and solar power has been increasing exponentially, while the costs have been dropping much faster than expected. For five key low-carbon technologies – wind farms, solar farms, residential solar panels, batteries and LEDs – costs fell between 41% and 94% from 2008 to 2015.

We also have a number of other options, which can also contribute to reducing emissions. This includes biofuels, hydroelectric and nuclear energy as well as capturing and storing our carbon emissions. These options have been implemented at industrial scale and can continue to be scaled up.

One myth argues that there’s nothing we can do to stop climate change – that we can’t cut our emissions without crippling the economy. This myth presents a false dichotomy – arguing that we must choose between a healthy economy and a healthy environment. This is a false choice.

Make no mistake, transitioning our society to a carbon-free future is a huge and difficult challenge. Nevertheless, we have the technology required - we just need the political will to make the change. Every action we take now will reduce the risks we face from future climate impacts.

And the cost to reduce emissions is relatively small compared to the cost of climate impacts on the economy, which will grow larger and larger over time. Economists estimate that the money saved by not acting now will be dwarfed by the costs of damage in the future. The old saying still holds: an ounce of prevention is worth a pound of cure.