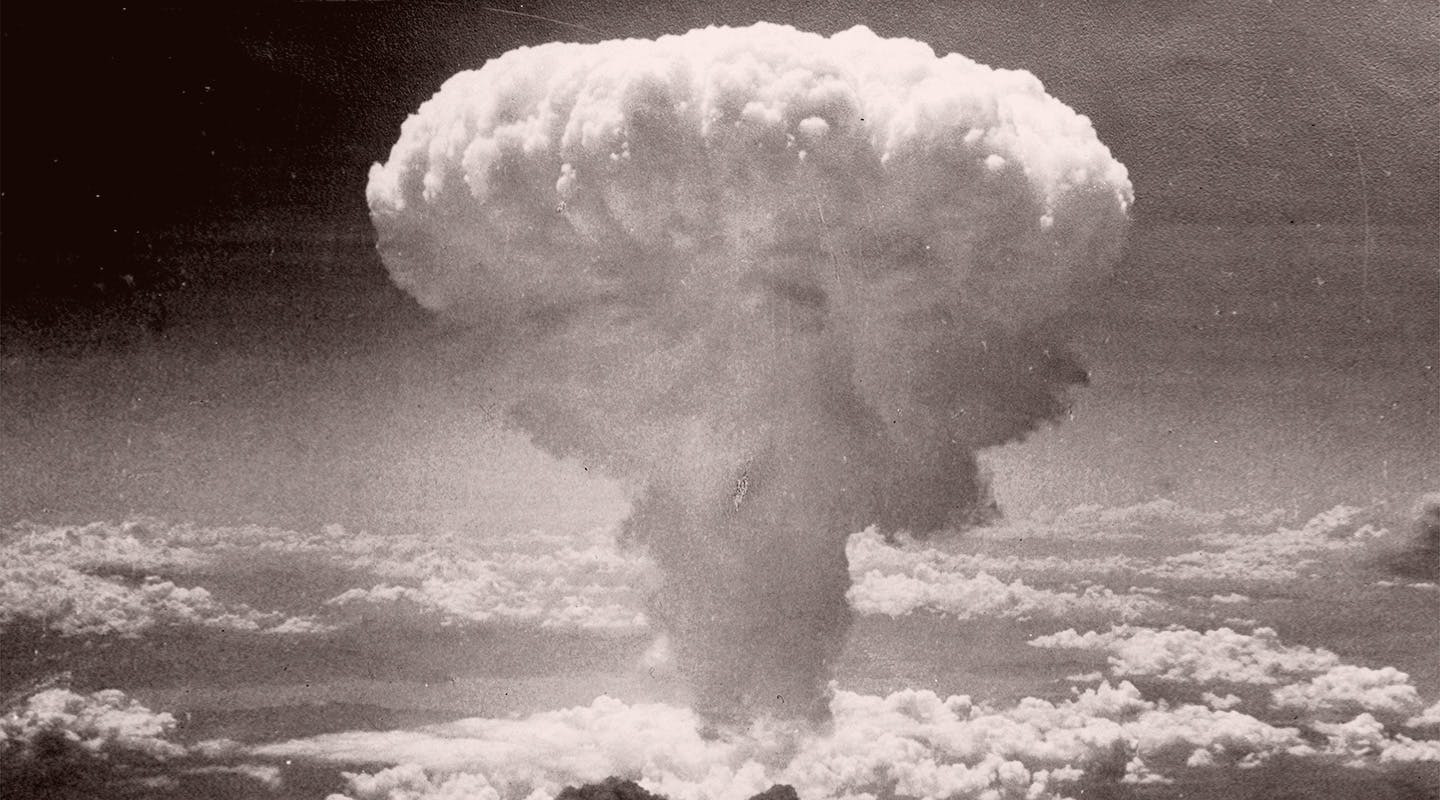 We Are Actually in a Period of Global Cooling

Our planet is warming at a rate of 4 atomic bombs per second.

The heat-trapping greenhouse gases we emit into the atmosphere are doing exactly what we expect them to do – they’re trapping heat. Scientists have added up all the heat accumulating in the oceans, melting the ice and warming the land and air. The heat building up in our climate system over the last few decades is equivalent to over 4 atomic bombs worth of heat every second.

Despite the global build-up in heat and the long-term warming trend, one myth argues that global warming has stopped. An extreme version of this myth is that we’re currently experiencing global cooling.

This myth uses the technique of cherry picking to cast doubt on global warming. Cherry picking involves selecting one small piece of the puzzle, while ignoring the rest of the picture.

One example of cherry picking involves looking at temperature at a single location, which may show a great deal of variability compared to the global average. When we look at what’s happening across the entire planet, we see a clear global warming trend due to the global build-up in heat.

Cherry picking a small part of our global climate is one way to avoid the reality of global warming. Over the last few decades, our planet has been accumulating a great deal of heat. Global warming is still happening.