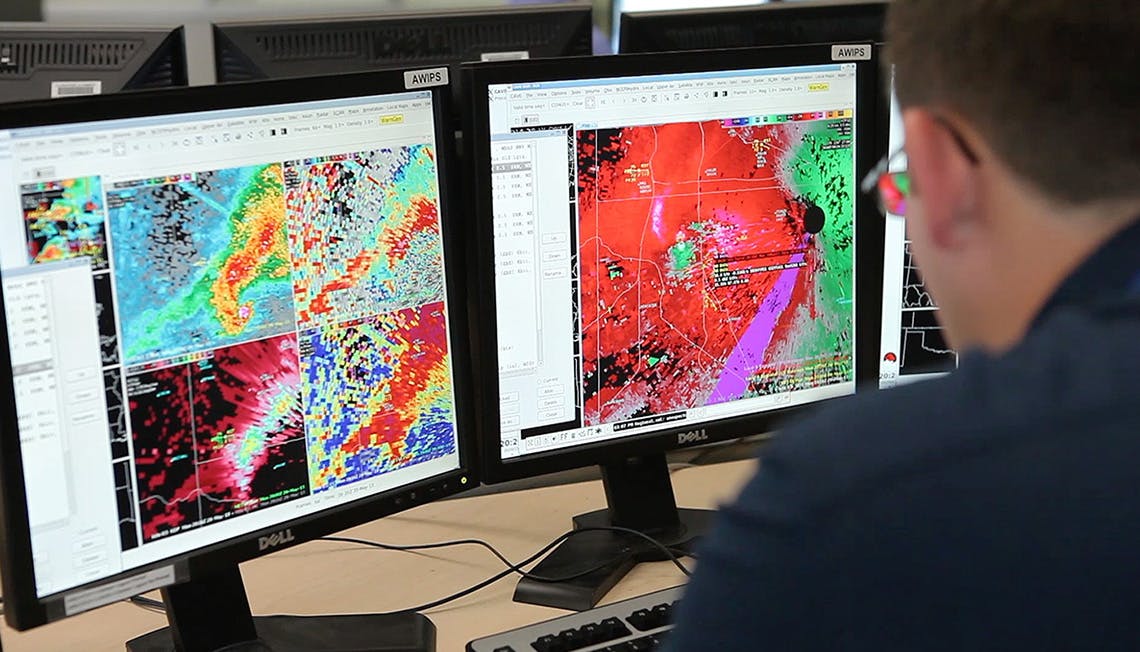 In 2009, Peter Doran and Maggie Zimmermann surveyed a community of Earth scientists. They found that among climate scientists who were publishing climate research, 97% agreed that humans were raising global temperature. Similarly, in 2010, William Anderegg and his colleagues analysed public statements by scientists about climate change. They found that among the scientists who had published peer-reviewed climate research, 97% had signed public statements endorsing human-caused global warming.

More recently, a 2013 study by John Cook and his colleagues analyzed over 20 years of climate research. They found that among the relevant climate studies, 97% endorsed the consensus. These are just a few of the studies finding overwhelming agreement among climate scientists that humans are causing global warming.

Despite these many studies, there has been a decades-long misinformation campaign designed to confuse the public about the level of scientific agreement on climate change. Sadly, this effort has been all too effective, with only around 10% of Americans aware that the scientific consensus is over 90%.

One of the more widely used sources of misinformation has been the Global Warming Petition Project. This is a website featuring over 31,000 signatories of a petition stating that humans aren’t disrupting climate. The only qualification needed to be in the petition is an undergraduate degree, in any area of science.

The Petition Project uses their large number of dissenting science graduates to argue that there is no scientific consensus on human-caused global warming.

However, this petition uses the misleading technique of fake experts. This technique employs spokespeople who convey the appearance of expertise, but possess little to no actual expertise in the relevant scientific area. Fake experts are used to convey the impression of an ongoing scientific debate when there is none.

Among the 31,000 signatories of the Global Warming Petition Project, 99.9% of them are not climate scientists. Anyone with a science degree – in any area of science - can sign the petition. So what we find is a list populated with computer scientists, mechanical engineers and medical scientists – but very few actual climate scientists.

Misleading petitions and dissenting spokespeople often use the technique of fake experts to cast doubt on the overwhelming expert agreement. However, when we ask climate experts, such as climate scientists conducting research into climate change, we find 97% agreement that humans are causing global warming.