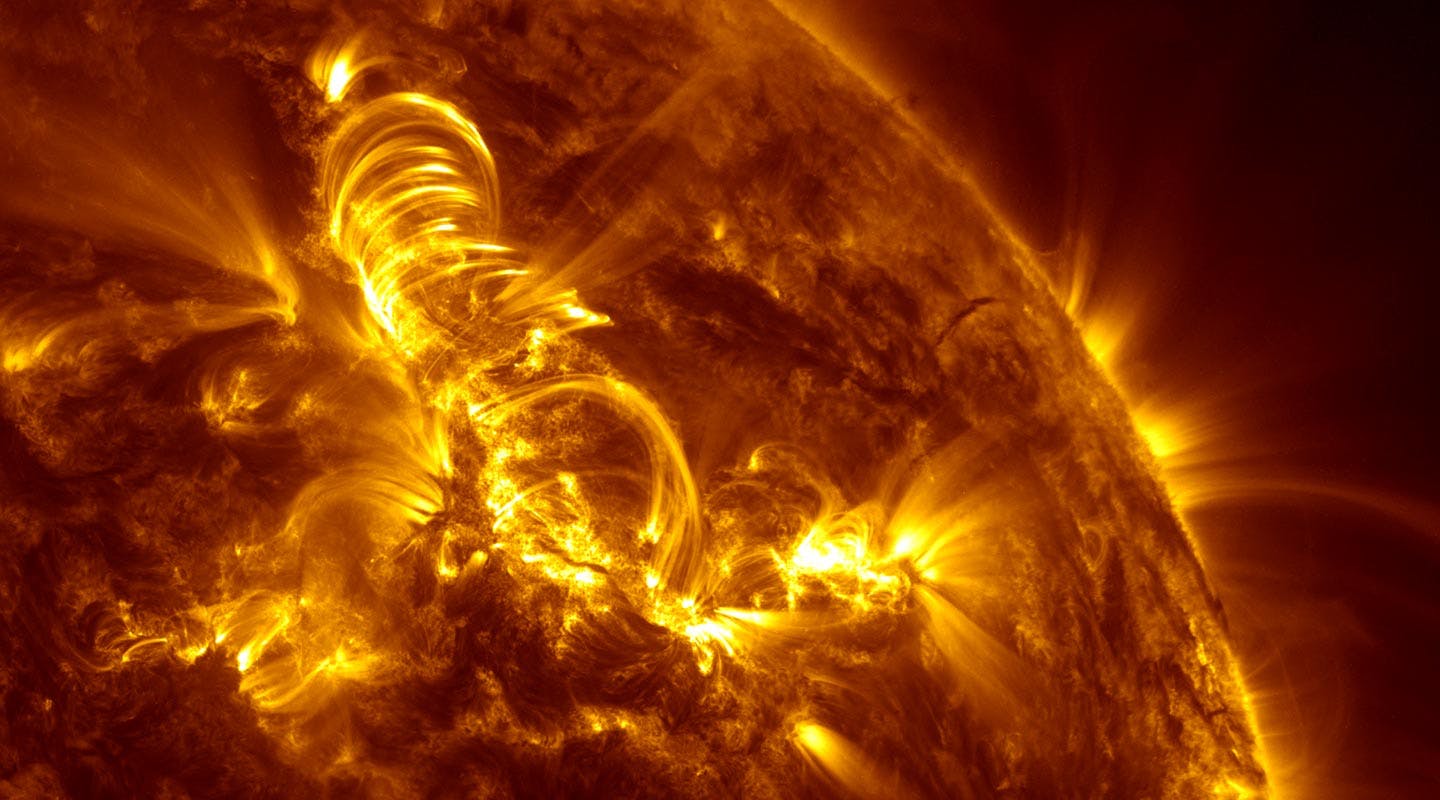 Humans Are Not The Cause

A number of other human fingerprints have also been observed across our planet. If increased greenhouse gases are trapping heat, satellites should see less heat escaping to space. This has been measured over the last few decades of the satellite era.

At the same time, we should also see more heat returning back to the Earth’s surface. This has also been observed by surface measurements.

However, one persistent myth is that global warming is caused by the Sun rather than by humans. This myth commits the error of cherry picking – failing to take into account the full body of evidence.

The human fingerprints confirm that human activity is the main driver of recent global warming. They also rule out natural drivers of climate such as the sun.