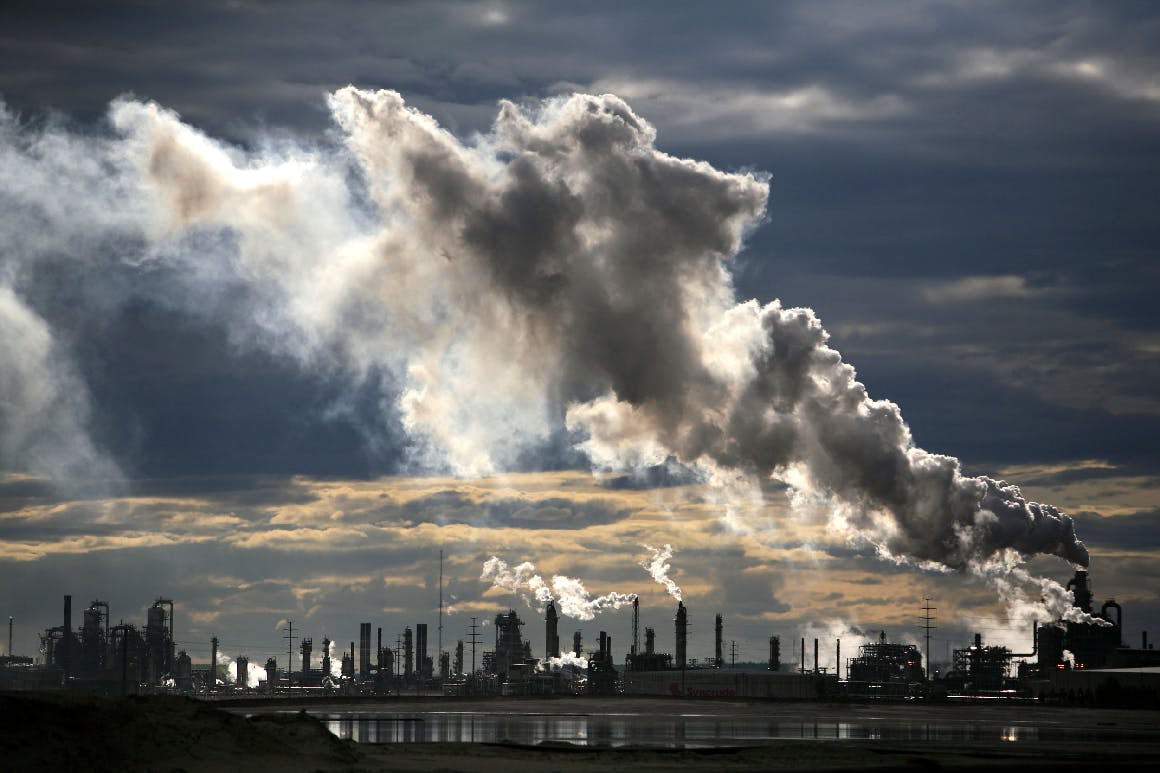 It might shock you to know that there are some people who still truly, deeply believe the Earth is actually flat. It’s true. The reality is that on any issue, there will always be naysayers who find it easier to believe tens of thousands of scientists have concocted a giant hoax, than it is for them to believe in basic science. This is especially true of climate change, which is highly complex and difficult to fully comprehend. The difference in the case of climate change, however, is that there is an entire industry supported largely by fossil fuel interests, actively funding “climate deniers” – professional spokesmen who are on a mission to confuse the public and delay action on the climate crisis. Learn more about the climate denial industry, its top charlatans, and some of the myths they like to perpetuate.

Jenny Slate takes us on a tour inside the minds of some astonishingly confused government officials, and what they think about climate change. “Bonkers” is definitely the only way to describe it.

An investigative researcher explains how climate deniers operate and some of the talking points they like to use to divert the public’s attention away from the very real harm caused by climate change Gems like, “CO2 is good for you?” and “They call it pollution, we call it life.” Read more

Some of them are kooky and some of them are downright sinister. One thing they all have in common – they make a lot of money denying the reality of climate change. Meet some of the worst climate offenders. Read more

For over a decade now climate deniers have been hard at work concocting false narratives about climate change. You probably have heard some of them from online trolls or your crazy uncle. Here are the facts, plan and simple. Read more