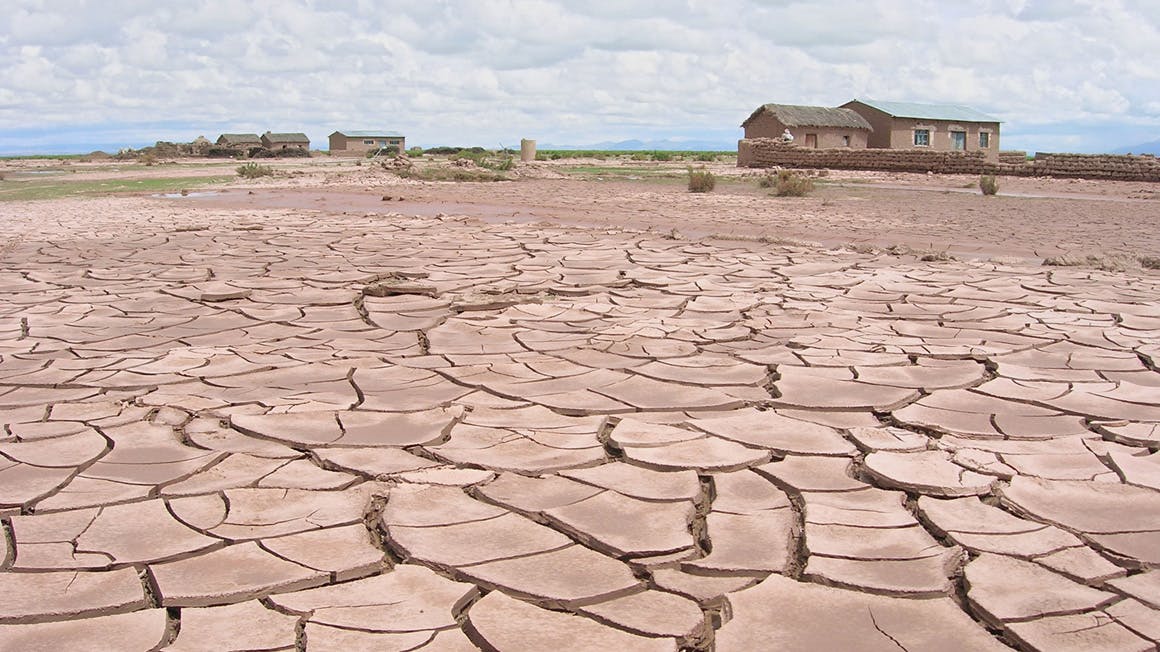 Earth has been warming steadily now for over 100 years, in concert with rising carbon pollution that has wrapped the planet with a veil of heat-trapping gasses.

After decades of carbon pollution and deforestation, we are now regularly witnessing record-breaking hot months and hot years. 2015 was the hottest year on record and 2016 is hotter. Today no one younger than 30 has ever lived through a month in which Earth’s surface temperature was below normal.

The heat in the atmosphere now goes far beyond the natural bounds of the Earth’s climate system. Most of the heat build-up is stored in the vast oceans where the energy content is skyrocketing. As a whole, Earth’s climate system is accumulating an astonishing 4 Hiroshima bomb detonations worth of heat every second.

We are also now living with dramatic changes in extreme weather. The warming atmosphere is holding more moisture and dumping more water when it rains. Not surprisingly, deluges have increased worldwide.

The warming climate is also spurring heat waves. The global area experiencing the worst heat events is now 10 times larger. In the United States, new record-high temperatures regularly outnumber new record-lows by two to one, and there has been an unprecedented spike in hot nights during heat waves, eliminating overnight reprieve badly needed by children, the elderly and the ill.

These dramatic changes were expected. A small shift in Earth’s average temperature produces a dramatic transformation in the climate. And we have already traveled part way down that road.

The current rate of warming is unprecedented for perhaps tens of millions of years. We can see the fingerprints of heat-trapping gasses at work in the patterns of warming. The super computers that model earth’s climate point in no uncertain terms to carbon pollution. And simple physics, known for over 100 years, tells us that carbon pollution traps heat.

The atmosphere tends to hold on to the carbon pollution warming the planet. So, Earth won’t stop heating up until carbon pollution ends, all of it. We can’t reverse the warming, but we can put a stop to it.