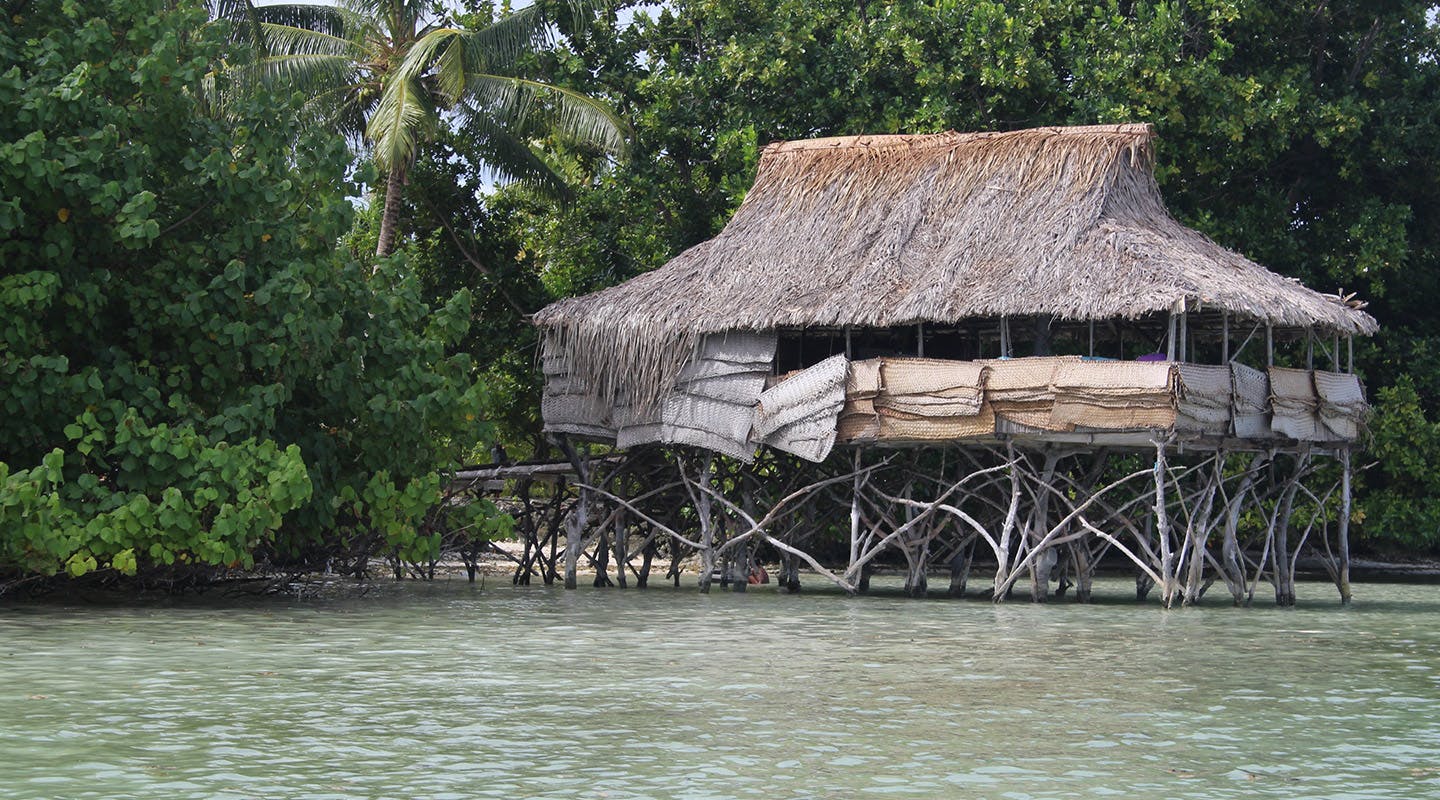 Small islands are exposed to the impacts of climate change in many different ways. Most of economic activity in small islands is located at the coast line, and is often linked to marine activities. Due to their unique setting they are both particularly vulnerable to a range of impacts and in addition they are not easily reached in time of crisis. In addition to slow-onset events, including sea-level rise and other oceanic impacts, extremes such as tropical cyclones pose severe threats to small island livelihoods, based on findings from the Intergovernmental Panel on Climate Change Climate change AR5, WGII.

Rising sea levels greatly increase the risk of inundation and salinization of limited freshwater resources. This can have disastrous effects on water security, health and leads to substantial risks for agricultural production. In addition to degraded fresh groundwater resources, water security will be further impacted by climate change-related drying trends in many islands. About 75% of small islands in the Caribbean, the Indian and the Pacific Ocean are projected to experience increased drying and less freshwater availability due to climate change.

Coral reefs are unique and threatened systems, which are of crucial relevance for small islands that rely on coral reef ecosystems for a range of services including coastal protection, subsistence fisheries, and tourism. Tropical coral reefs are already in rapid decline globally due to the interaction of warming water temperatures, ocean acidification and pollution, and many Caribbean coral reefs have already lost 80% of their corals. 2016 has seen one of the largest ever recorded global coral bleaching events, with widespread coral mortality [6]. At 2°C warming, virtually all tropical coral reefs are projected to be at severe risk of long-term degradation.

Only limiting warming to 1.5°C may avoid several of the most severe and existential threats to small islands. At 2°C warming, virtually all tropical coral reefs are projected to be at severe risk, while limiting warming below 1.5° provides space for coral reefs to persist and adapt. In addition, limiting warming would substantially reduce the risk of triggering multi-meter sea-level rise in the long-term – a question of survival for many island nations.