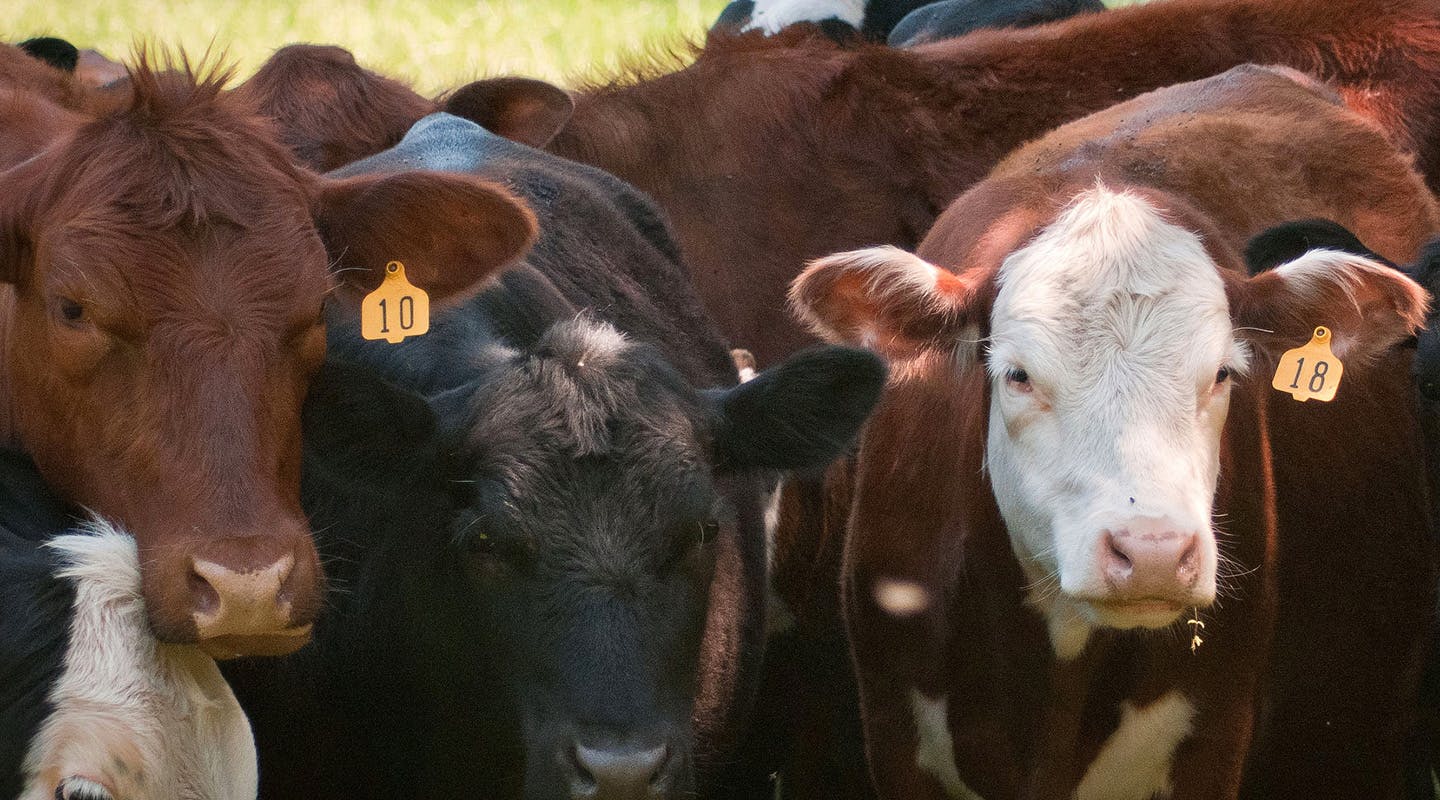 Hrdy Fellow in Earth and Planetary Science at the Radcliffe Institute of Advanced Study, Harvard University

While we have been changing our environment for thousands of years, those changes were mostly geographically localized and reversible. They also tended to only a few interacting spheres that make up our physical environment – a specific patch of coastal ocean, or a local forest tract. Climate change is different, and unprecedented. It affects the whole earth, including its remotest summits and icy poles, undermining the full global land area, ocean, atmosphere and biosphere. It is also anything but easily reversible. Because of the vastness of the deep ocean, even in the utopian scenario of zero emissions, climate change stands to wield its oppressive control over the global ecosystem for hundreds of millennia.

Deeply enmeshed with climate change is one of the most vexing challenges we currently face – feeding humanity. Potentially spiraling out of control in coming decades, this challenge is not evenly distributed over all food types, but arises disproportionately in relation to livestock. Globally, livestock farming accounts for approximately 15% of total greenhouse gas emissions and is the source of roughly 50-60% of global emissions of methane and nitrous oxide, the two key non-CO2 greenhouse gases. In the United States feeding the populace is even costlier, incurring about 20-25% of all combined national emissions.

Yet the adverse environmental impacts of food production are far more diverse than greenhouse gas emissions alone. In fact, propelling anthropogenic warming is arguably secondary among the far-reaching environmental impacts of livestock. More immediately and intractably troubling is the high demand by livestock for ever-dwindling freshwater supplies in such water-stressed areas as the American west or the Mediterranean basin. Or the fact that livestock is the primary fresh water polluter on all major continents, and the key contributor to undermining coastal oceanic life by unchecked algal growth. Or the direct competition over resources between livestock and wildlife, in which livestock often wins, at the expense of worldwide biodiversity. Because of its need for vast cropland acreage, livestock also disrupts global natural soil processes on which life on earth critically depend.

Environmental challenges related to food production are unique not only in their diversity and severity. Insufficient arable land and irrigation water where we need it most are among the very few physical limits on human civilization.

Most importantly, environmental challenges related to food production are unique in terms of the ease with which they can be avoided altogether. While we currently have no easy and widely deployable alternative to oil for transportation, for example, modest dietary shifts—notably replacing beef with almost anything else—would allow the U.S. food system to sustain in full roughly half again the current number of Americans, with each consuming all the poultry, pork, dairy and eggs each of us currently consumes. With more far-reaching dietary changes, notably wholesale migration toward plant-based diets, the U.S. could double or even triple the number of Americans it currently feeds.

This is the broad meaning of my work in the last decade, and of the segments of Before the Flood that address food. Much of the hunger and chronic disease burden around us, and most environmental burdens exacted by modern agriculture, are essentially a choice, not an inevitable reality. Better still, this choice is not one to which we have long-term commitment. Rather, small voluntary dietary changes stand to all but eliminate these problems.

In a nutshell, then, Before the Flood offers a blueprint for a better, healthier, more equitable and environmentally verdant future. Its realization requires no waiting for a beholden, compromised political system to finally come to its senses, but depends on us alone. It is up to us to seize this opportunity or, tragically, to allow it to slip away.