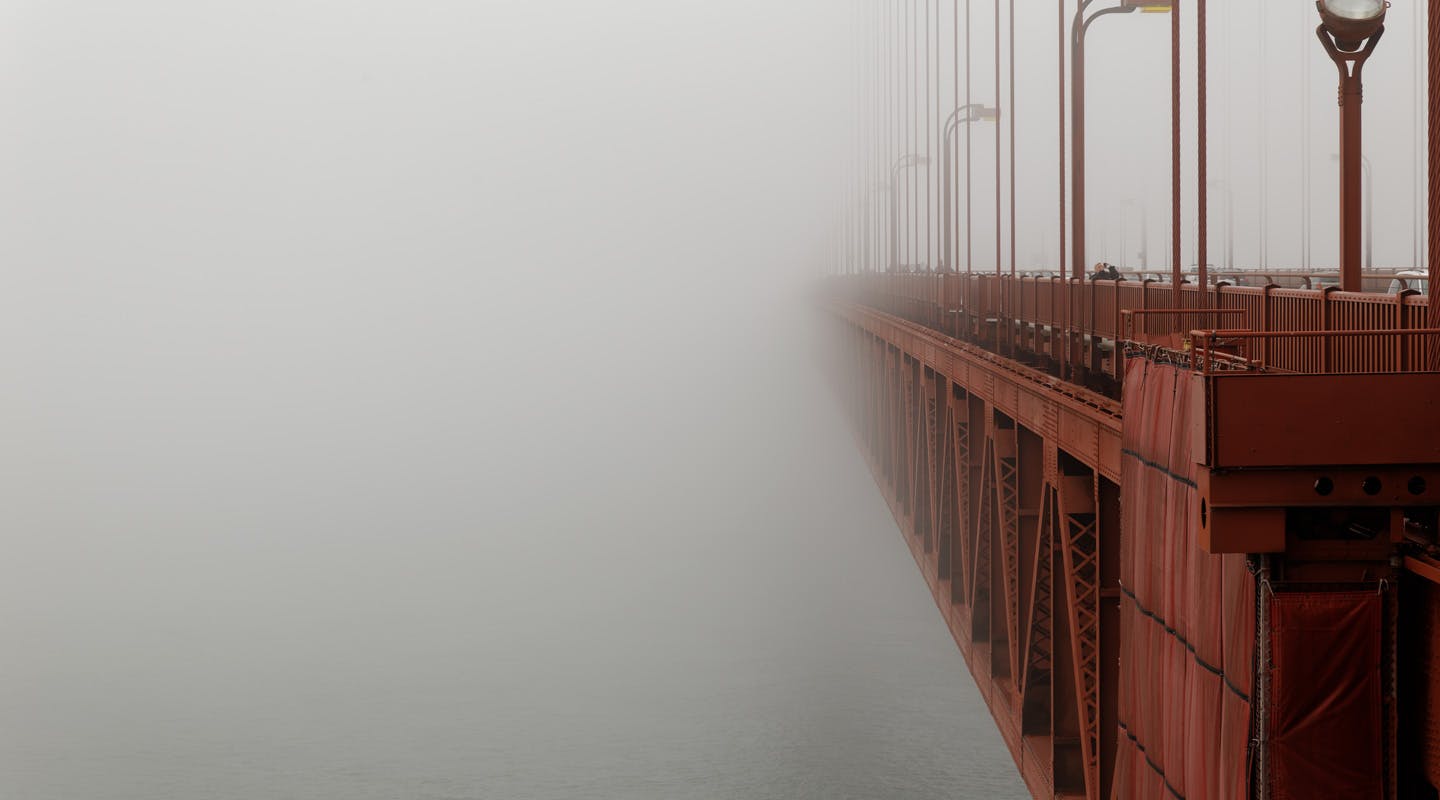 In order to promote natural gas consumption, the oil and gas industry convinced many governments (and environmental organizations) that it is a “bridge fuel.” The idea was that natural gas could get the country off coal while renewable energy is developed. Since natural gas burns cleaner than coal at power plants, the case was made that it is better for the climate. But science has shown that far from being a bridge, natural gas and of the practice fracking represent a death knell for our climate.

Instead of addressing the climate crisis by swiftly transitioning from fossil fuels to renewable energy, the oil and gas industry is seeking more dangerous and destructive ways of getting the remaining dirty energy from the Earth. Over the last decade, natural gas production in the United States has changed from conventional drilling to an extreme form of extraction called hydraulic fracturing (or fracking), which has caused widespread drinking water contamination, air pollution, and public health impacts. Fracking is also exacerbating climate change.

Fracking entails drilling deep underground and blasting apart shale rock to release tiny pockets of gas. It requires a mixture of one to ten million gallons of freshwater combined with sand and tens of thousands of gallons of toxic chemicals. In 2005, the Bush-Cheney Administration wrote a loophole into the Energy Policy Act that exempted fracking from key protections in the Safe Drinking Water Act, infamously called the Halliburton Loophole. Fracking also is exempted from portions of many of the nation’s most important environmental and public health laws, including the Clean Water and Clean Air Acts. The oil and gas industry has been allowed to keep the mixture and concentrations of the toxic chemicals used in fracking a secret.

Since 2005, fracking has spread to over 30 states and now more than 17 million Americans live within one mile of an oil or gas well. In that time more than 680 peer-reviewed scientific studies have been published, overwhelmingly finding risks and adverse impacts from drilling and fracking. While fracking has wreaked havoc in the United States, the oil and gas industry has continued to tout fracking to countries around the world. Thankfully they have been met with a growing global grassroots movement opposing it. Currently in the United States, New York and Vermont have banned fracking. It faces strong opposition in numerous other states across the country from California to Florida. Internationally, France, Bulgaria, the Netherlands, Germany, Ireland, and parts of Canada, Spain, Switzerland, Scotland and Wales have banned or suspended fracking while the risks are examined.

Fracking and its associated infrastructure of pipelines and compressor stations release and leak disastrous amounts of methane, an extremely potent form of carbon that is approximately a hundred times worse for the climate than carbon dioxide in the short term - this science summary from PSE Healthy Energy is a good starting place to learn more. If fracking continues in the United States and around the world, the spike in methane emissions will exacerbate climate change to the point of no return. The good news is that we have the renewable energy technology available to us now to build and power a sustainable and livable future. No “bridge” required. We must work together to ensure that our leaders reject fracking and instead move directly to clean renewable energy now.