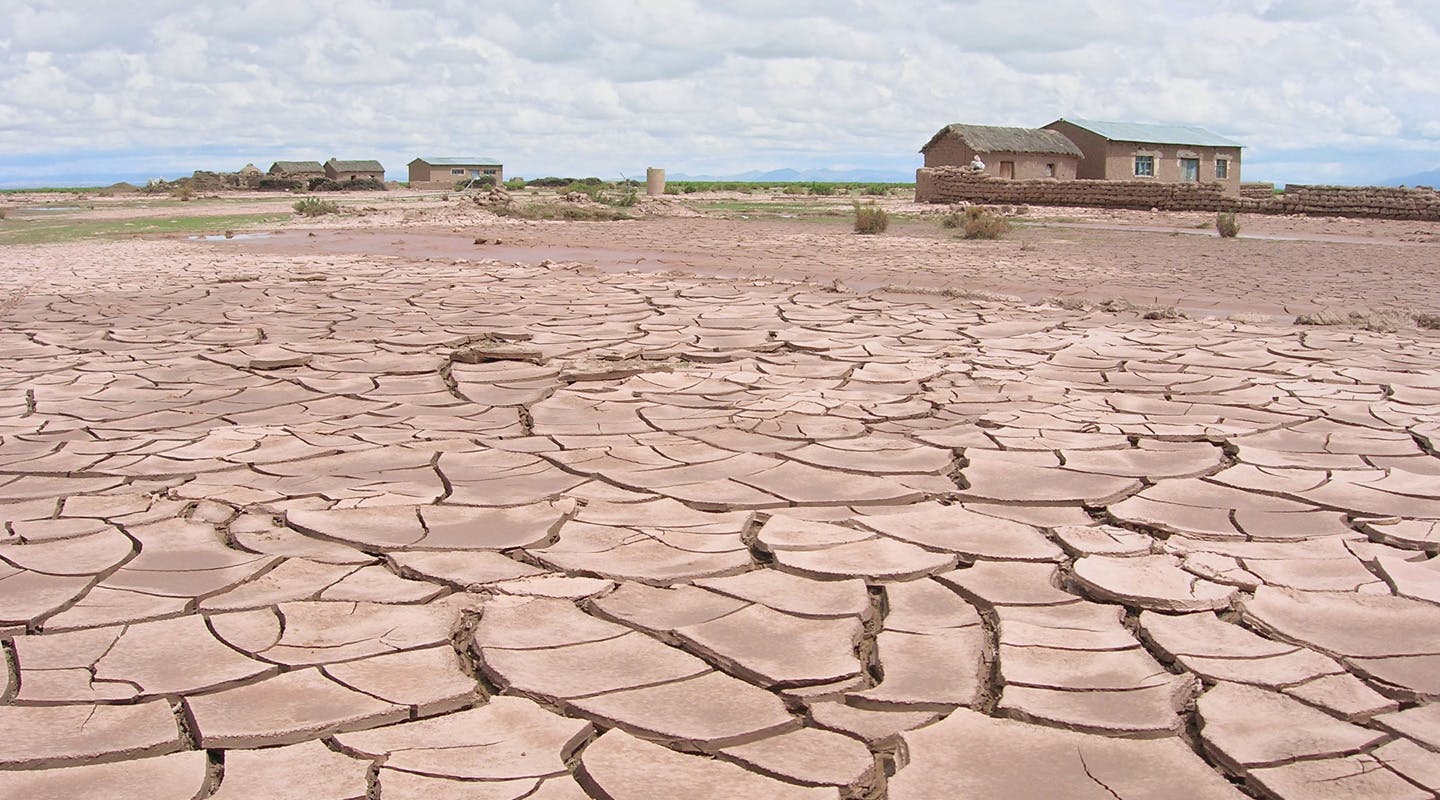 In 2015 the global mean surface temperature was highest on record, surpassing the previous record of 2014. For the first time global warming – compared to pre-industrial times – exceeded 1°C, more than halfway the maximum of 2°C that was recently agreed upon by the United Nations.

While a mean warming of 2°C may not seem much for those who live in temperate climates, it can actually become life-threatening in regions where temperature is already high. This is especially true when “hot” combines with “dry”, which is the case in many countries in the subtropics. As a rule of thumb, climate change causes wet regions to become wetter while dry regions become dryer. In the continental Mediterranean area, for example, rainfall is decreasing. When the soils dry, they lose their capacity to cool by evaporation, which accelerates warming. Based on meteorological data and computer modelling it was demonstrated that in the Middle East and North Africa climate warming is particularly rapid in summer, and not during winter, being more common in other parts of the globe. The region suffers from a desert warming amplification, being of great concern because summers are already very hot.

The expected warming in winter is about 2°C by the middle of the 21st century, close to the global mean. However, during Middle East – North African summer it may reach up to 5°C. What is more, the urban heat island effect is also strongest in summer, up to 2-4°C, thus aggravating heat extremes. Observations and computer model calculations of the recent past consistently document that heat extremes have increased in the Middle East and North Africa, a territory that is home to 500 million people, of which the majority lives in urban areas. Since the 1970s the number of hot days and nights has doubled. As climate change continues, heat extremes intensify, and combined with wind-blown desert dust, living conditions are compromised. Prolonged heat waves and dust storms in the Middle East and North Africa could even jeopardize human habitability. Unquestionably this will add to the pressure to migrate.