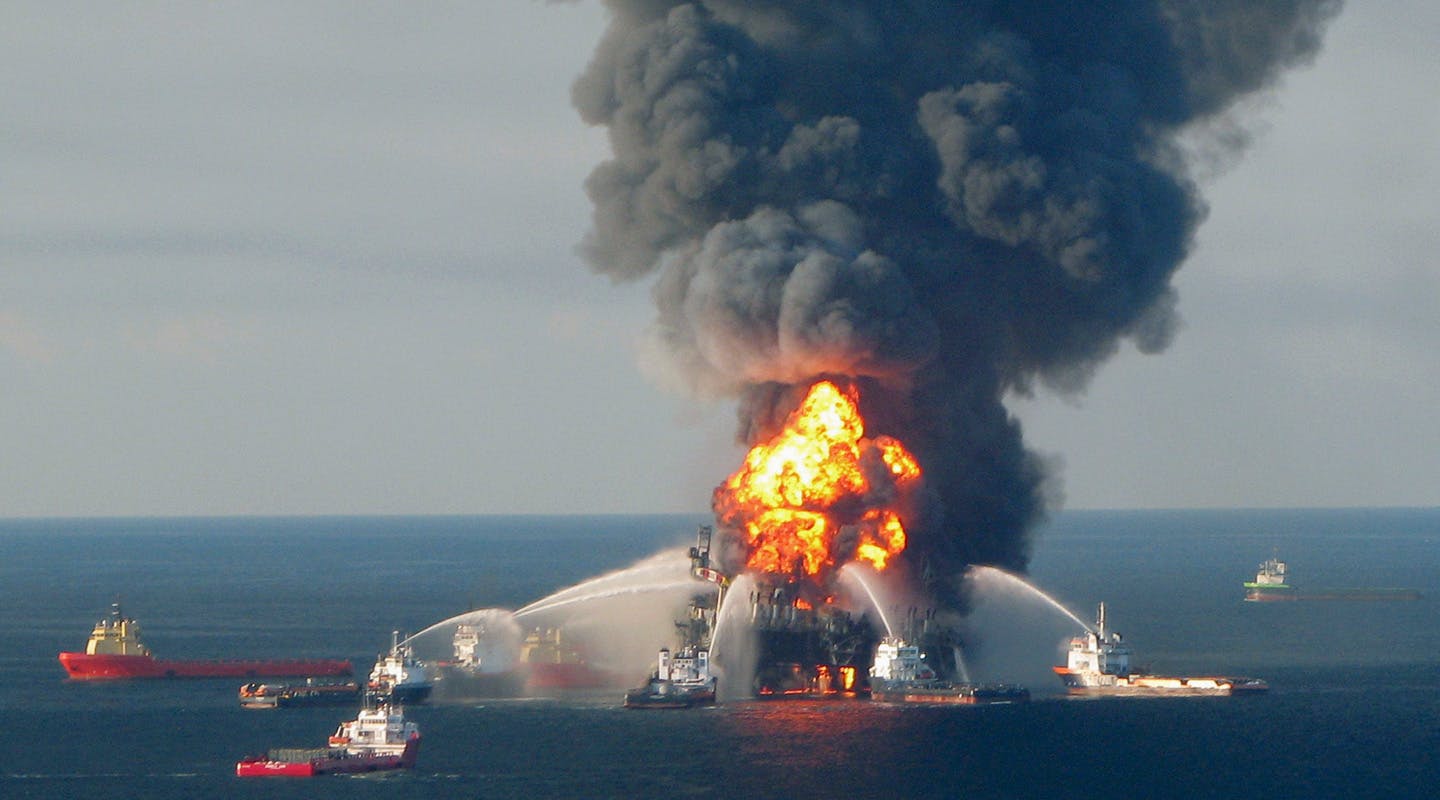 In December of 2015 in Paris, governments came together and agreed to protect the world from the worst impacts of climate change. This was an important moment, but if we want to achieve our Paris commitments, we cannot afford continued expansion of the fossil fuel industry. Period. The world is in a deep hole with climate change, and the first rule of holes is that when you’re in one, it is time to stop digging. Unfortunately, that is not what is happening.

Currently, our governments are spending billions of our tax dollars propping up the fossil fuel industry. These “fossil fuel subsidies” are government support for the oil, gas, and coal industries. Over the past century, the fossil fuel industry has used its influence over politicians to persuade our governments to give them direct funding, to create tax loopholes, to push governments to provide cheap loans, and other imaginative ways to increase their profits and decrease their costs at all of our expense. Fossil fuel subsidies encourage more fossil fuel production, which increases emissions, and makes achieving the Paris goals even more difficult than they already are.

Estimates of fossil fuel subsidies vary depending on the definitions used. The International Monetary Fund, an inter-governmental agency, uses a broad definition to calculate all the ways the public is footing the bill for the fossil fuel industry and has calculated the global giveaway to be $5.3 trillion USD per year. That is over $10 million per minute.

Last year, a different study looked at a more narrow range of subsidies: government support for fossil fuel expansion and production in the 20 richest countries around the world (the “G20”). It found that even in just those 20 countries alone, $440 billion of taxpayer dollars are spent each year to support the expansion of the industry that’s causing climate change. That’s four times the amount of subsidies renewable energy receives across the entire globe.

Simply put, fossil fuel subsidies need to be ended as quickly as possible. In 2009, the G20 - the world’s largest economies - agreed to phase out fossil fuel subsidies, but they have made little progress in the 7 years since. Meanwhile, renewable energy continues to gain traction and become more competitive, making much of the current fossil fuel extraction “zombie energy,” animated only by our public money and industry corruption.

Despite the desperate need for climate action, governments are still subsidizing the fossil fuel industry to the tune of $444 billion per year. It's time to #StopFundingFossils and end these giveaways by 2020 at the latest!

There is now a growing movement to end fossil fuel subsidies which only work to promote continued and more dangerous forms of coal, oil and natural gas extraction. Learn more about the #StopFundingFossils campaign