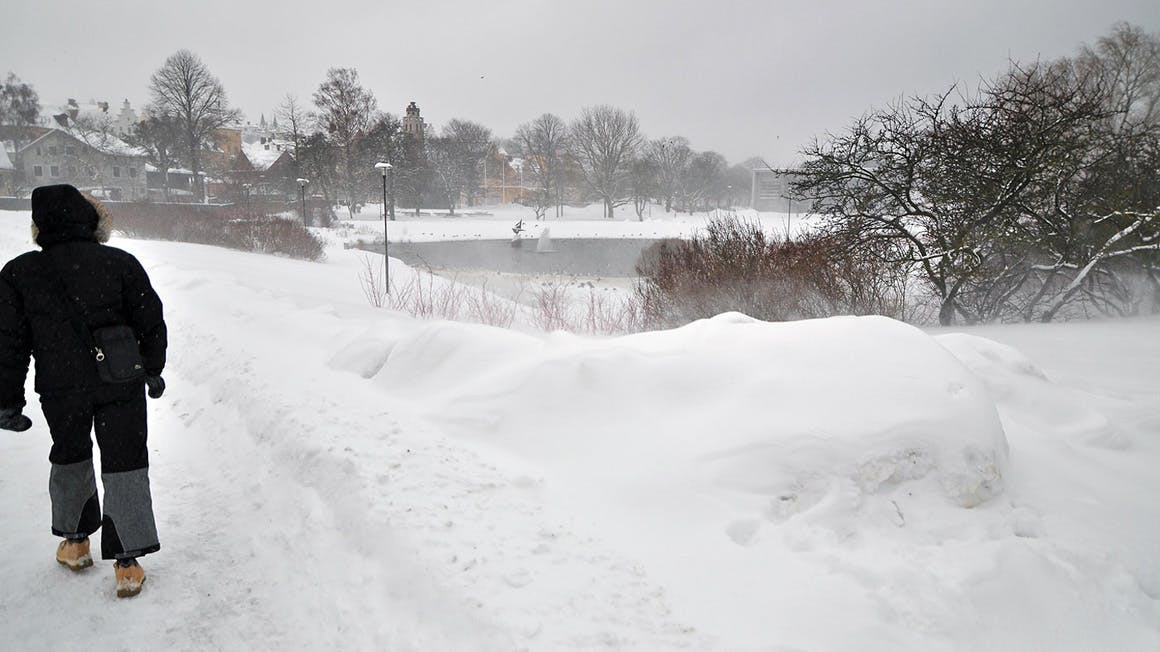 The European continent spans a range of countries and climates, from Iceland and the Atlantic coast in the west part to the Urals in the East, which delineate the European and Asian parts of Russia and from the Arctic ocean in the north to the Caucasus in the South. Consequences of climate change differ across the region as a result of climatic as well as socio-economic characteristics, based on findings from the Intergovernmental Panel on Climate Change Climate change AR5, WGII.

As temperatures rise, Europe will be hit by more frequent and more intense heat waves. These events are likely to cause more heat-related deaths and injuries, particularly amongst older people and those with chronic diseases. Over 55000 deaths in Russia are attributed to the devastating heat wave over Russia in 2016, for example. Similarly, the European heat wave of 2003, which affected most of Western and Central Europe, caused an estimated 70.000 deaths. Under a 2°C warming, current heat wave conditions would prevail for at least one month every year.

Increasing temperatures and prolonged heat waves will intensify the risk of wildfires in southern Europe and in Russian boreal forests. Such impacts are already being observed: the frequency and size of wildfires has significantly increased since the 1970s.

Extreme precipitation events with large amounts of rain during shorter periods of time are likely to increase, especially over Northern parts of Europe [3]. With an increased share of sealed surfaces, increasing population density and river regulation, adaptation to these risks becomes ever more important. Recent flooding events in Germany in 2016, for example, caused 12 deaths.

Hot-spots of water scarcity in the Mediterranean

Higher temperatures will increase Europe’s irrigation needs, with Southern Europe particularly affected. Future irrigation in some regions will become more difficult as run-off levels fall, regional dry spells lengthen, and demand from other sectors grows. In the 2050s parts of Southern Europe will not be able to provide enough irrigation to prevent crop damage. In addition to water restrictions, increasing heat waves pose an additional threat to agricultural production. During the 2003 and 2008 heat waves, for example, grain harvests were decreased by over 20% in affected regions across Europe and Russia.

Rising sea levels pose a threat to European coastal cities such as Venice. Roman and Greek monuments in Southern Europe will also be at risk of increased thermal stress by rising temperatures.

Limiting warming to 1.5°C, as opposed to 2°C or higher, would avoid drastic climate impacts over Europe and Russia. Achieving the 1.5°C warming limit would restrict the decline in Mediterranean water availability to about 9%, compared to a 17% decline under 2°C, significantly reduce flood risks for the Northern European region, and heat wave length over central Europe would be about 30% lower than under 2°C.