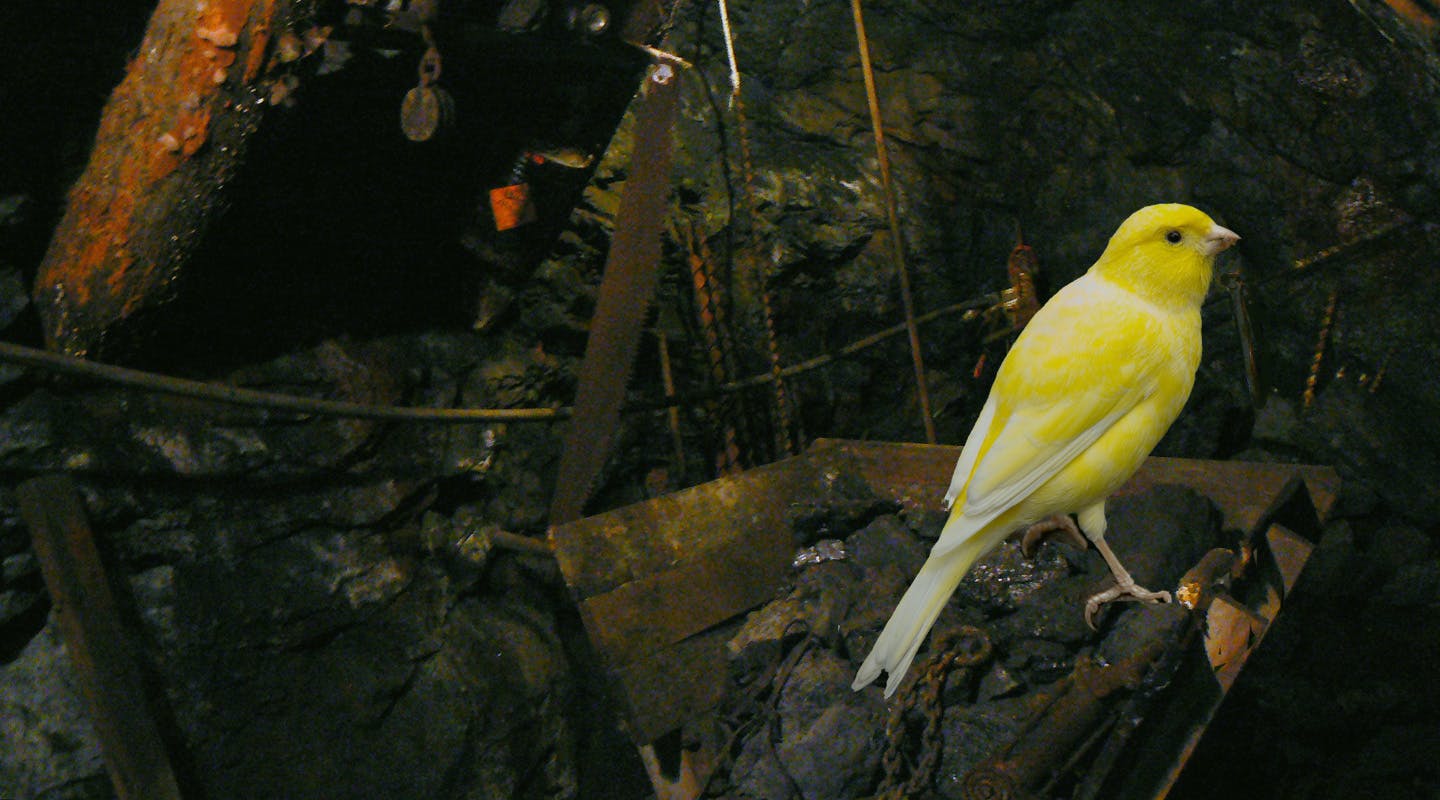 Requiem for a Canary

Canary in a coal mine

Burning coal has taken a huge toll on our environment – polluting our air and water while causing thousands of premature deaths and running up billions in healthcare costs every year in the U.S. alone. Coal mining, especially the brutal practice known as mountaintop removal, has decimated Appalachia and other regions. And because of where coal plants and coal mines are located, frontline communities and our most vulnerable citizens have suffered the most.

Coal-fired power has for decades been recognized as a leading contributor to the greatest threat the world has ever known: catastrophic climate change. Over the past few years, the Sierra Club made replacing coal-fired power with clean, renewable energy sources its top priority. And the work is paying off.

On average, for the past five years, a U.S. coal plant has been retired or has announced its retirement every 10 days, and carbon pollution from the electric sector is at its lowest level since 1991. Just as important, we’ve added record amounts of clean wind, solar, and geothermal power, making the U.S. a world leader in clean energy and climate action.

For many years, the transition to clean energy was plagued by the myth that curbing carbon emissions would limit economic growth. The opposite has proven true. While lowering emissions, we’ve grown our economy, created jobs, and boosted our manufacturing sector.

However, the fight to stabilize our climate is not over and there is much more work to do. Although coal-fired power is on its way out in the United States, in developing nations like India it is expanding. And we won’t be able to meet our climate goals if coal is replaced with other dirty fuels, such as natural gas – another disaster in the making. As coal and other fossil fuels are phased out, we need to ensure coal workers and communities are included in the prosperous clean energy economy that is on the way.

Our ultimate success depends on keeping all dirty fuels in the ground and replacing destructive fuels like coal, gas, and nuclear with 100 percent clean energy, like solar, wind, and energy efficiency. Working together, we will continue to demand change that will protect our planet and create a brighter, more prosperous future for all. The world is ready for 100% clean energy.

Learn more about the #readyfor100 campaign