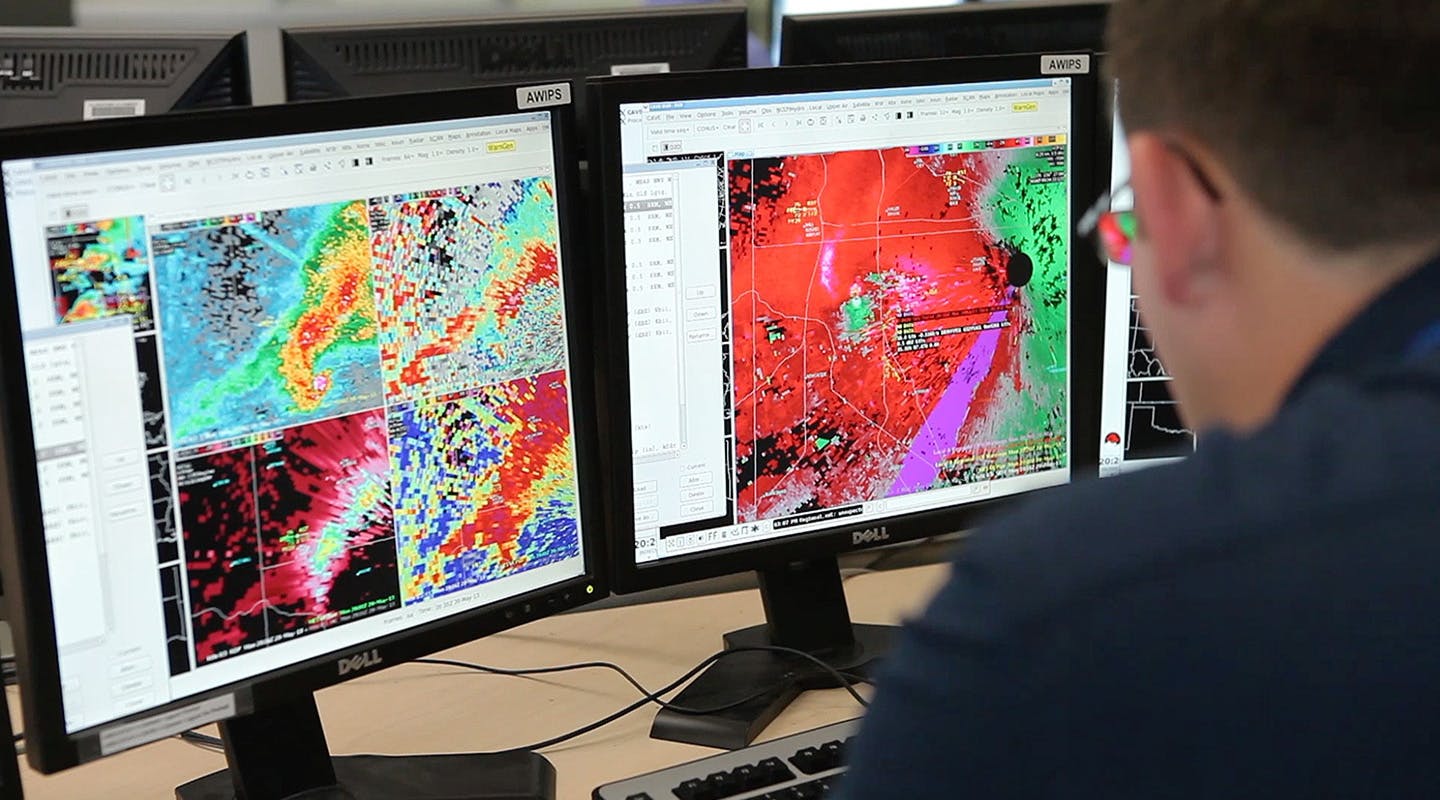 How is our climate changing?

Record-breaking heat, prolonged drought, wildfires, extreme weather and flooding, sea level rise, even ocean dead zones… all of these trends were predicted by climate scientists decades ago and they have now become a reality. We are living in what many experts now call the “Anthropocene” — a new geologic epoch in which human activity is the primary driver of changes on Planet Earth, including the greatest change of all — global warming. Here are the 9 most important facts you need to know about our changing climate.

The world is getting hotter

Global surface temperatures are on the rise. This is measured by “anomalies,” or difference between measured temperatures vs. the 20th century average for combined land and sea surface temperatures (pictured above courtesy of NASA). 9 of the 10 hottest summers ever recorded have occurred since 2002. Just last year, Australia’s Bureau of Meteorology had to add a new color (neon purple) to their forecast charts (54-56 degrees C) due to continued record heat. These temperature extremes are a result of just 0.85°C in global temperature rise. Most experts believe we have locked in at least 1.5 degrees in temperature from the carbon pollution we have already emitted, and we are fast approaching the dangerous climate threshold of a 2°C rise in temperature rise. Read More »

The ice is melting.

Arctic Sea has been decreasing dramatically in the past three decades. Between 1900 and 1980, the extent of Arctic ice measured in September held constant at approximately 8.5 million square kilometers. Since then it has dropped far faster than even the most extreme scientific projections — falling below 5 million kilometers. The same phenomenon is being documented for nearly all of 160,000 mountain glaciers, like Mt. Kilimanjaro which has decreased 80% in the past century and will likely disappear within the next decade. Read More »

Ice not only regulates global temperatures, it also reflects sunlight back out to space. So the more ice that melts, the more the dark surfaces of the ocean and ground are exposed. These darker surfaces absorb heat instead of reflecting it, creating a vicious cycle that puts even more heat into the oceans and increases the global warming effect. In just the past 5 years, the rate of ice volume loss has accelerated dramatically — doubling in Greenland and tripling in West Antarctica. Read More »

The seas are rising.

Oceans have absorbed more than 93% of the increased heat from global warming . The heat content of the oceans has multiplied 5-fold since 1980, causing “thermal expansion,” which accounts for roughly half of total sea level rise. The other half is due to melting glaciers and polar ice. This combination has already produced 19 cm of sea level rise since the year 1900. And it’s increasing quickly – 3 times faster in the past two decades than the century average. Current models predict between 8-48 cm (7-19 inches) of sea level rise by 2050 (relative to 2000 levels) and more than double that by the end of the century. This will place coastal communities around the world at risk of extreme flooding. Read More »

Oceans absorb more than 1/4 of all the CO2 pollution emitted each year, and this is changing the very chemistry of the oceans. Ocean acidity has increased 30% since 1700, and will likely double by the end of the century, a rate of change 10x greater than anything seen in the last 50M years. This is wreaking havoc on the calcifiers (animals that need calcium to make shells) and corals, which provide the spawning ground for approximately 25% of all marine species (PDF). More acidic oceans threaten the very foundation of the marine food chain and the fisheries that feed more than 3 billion people. Read More »

The arctic is warming twice as fast as the mid-latitudes, and some experts believe this could be affecting the Polar Jet Stream – the undulating river of air in our atmosphere that drives weather patterns in the northern hemisphere. When the jet stream swings north it pulls warm air up from the tropics, and when it swings south it pulls down cold air from the Arctic. The jet stream flows west to east but it can get “trapped,” causing unusual phenomena like the “polar vortex” which recently built up a large and prolonged zone of arctic air in the Midwestern U.S. In just the past decade, the number of trapped waves has doubled, leading to more frequent and more extreme weather fronts. Read More »

Scientists studying the Atlantic Ocean now know there is a strong correlation between the surface temperature of the ocean during the summer and the intensity of tropical storms. The warmer the oceans, the more energy storms have as they form in the Atlantic. This could account in part for the dramatic increase in major hurricanes (greater than Category 3) over the past 20 years. Based on records from the Hurricane Database(HURDAT) in the period from 1900-1980 major hurricanes occurred an average of 2 per year, but in the period since 1980 the average has tripled to more than 6 per year. Read More »

Warmer air can hold more water vapor, and when all that water vapor condenses in the atmosphere, it creates more intense but less frequent downpours of rain, making wet areas wetter. A similar phenomenon is triggered by naturally occurring El Nino events, but unlike El Nino which pushes storms towards the tropics, global warming pushes storms towards higher latitudes. This could explain why in the past decade there has been a 70% increase of heavy downpours in U.S. Northeast region. Because water vapor itself acts like a greenhouse gas, a vicious cycle is created — more moisture means more heat which creates even more moisture. The visualization above by NOAA shows how this pattern will result in intensifying precipitation (darker blue) through the year 2100. Read More »

Many of the world’s great rivers are fed by glaciers and mountain snowpack. Increased temperatures means less snow and ice and increased evaporation. This is particularly worrisome for arid regions like the American southwest, northern Africa, and western China, which rely on glacier and snow melt to fill their rivers, replenishing water supplies. A new report indicates the record-breaking drought in California and northern Mexico may be the warm-up act for a “megadrought” lasting more than 30 years. The Sierra snowpack (typically providing 1/3 of the State’s water supply) is at its lowest levels in recorded history, and the Colorado River is at its lowest flow rate in 1200 years, threatening the water supply for 40 million people. Lake Oroville shows just how quickly our water can disappear. Read More »