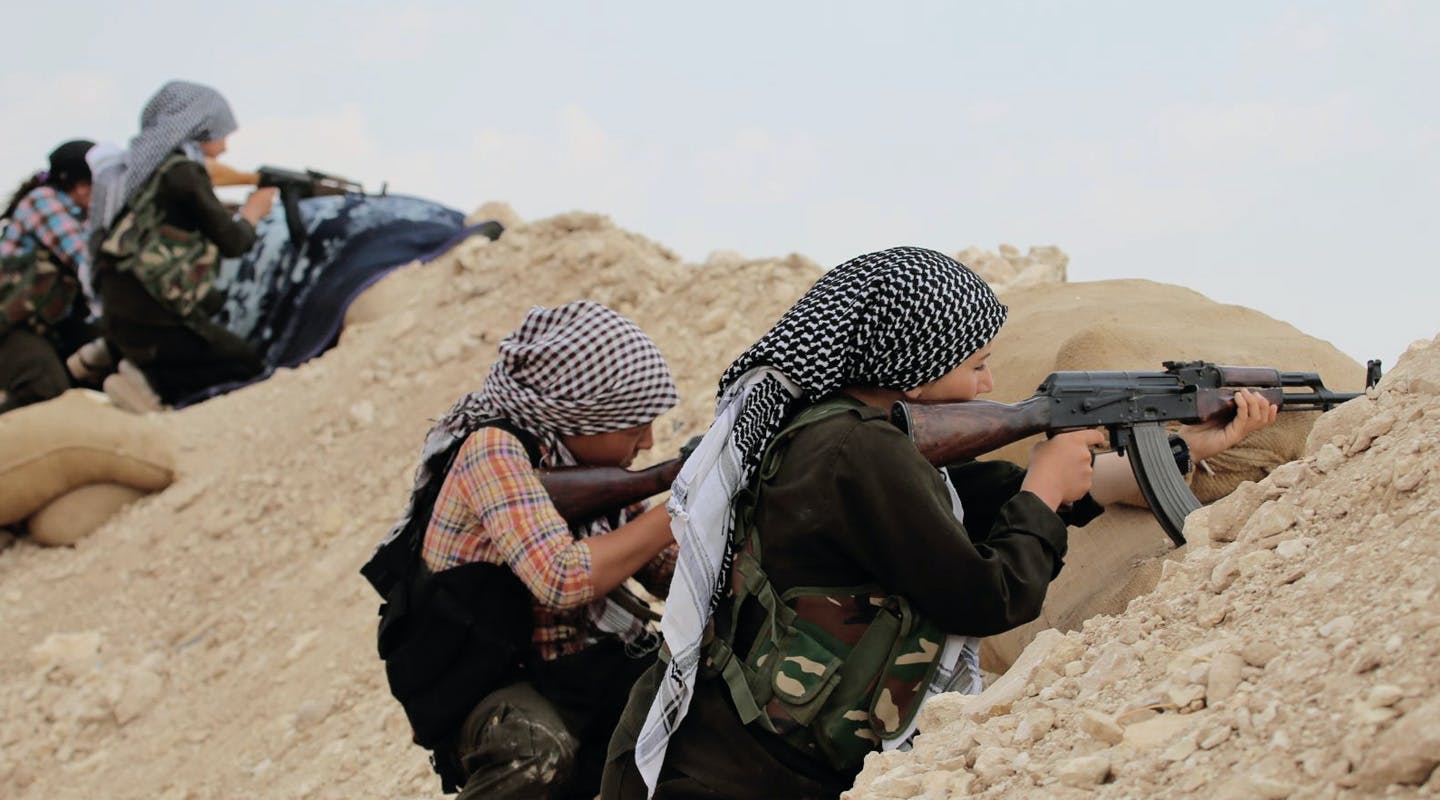 Living in the nation’s capital area, I find it striking that many on the political right treat climate change as a partisan issue rather than an empirical reality. They claim that their political opponents are promoting faulty science and policy for ideological reasons having more to do with regulating the economy and citizens’ choices than responding to a grave challenge. This is not how our country responded when confronted, for example, with the threat of nuclear attack by the Soviet Union.

Many climate change skeptics might be surprised if we could poll our military senior leaders, because in my experience the overwhelming consensus among four-star generals and admirals is that a transformative change is underway in global temperatures, generating major impacts on US security and the kinds of missions for which our armed forces must prepare.

Defense Department scientists continuously collect data verifying in detail that the earth is heating up. The polar ice caps, the ice sheet covering Greenland, and ancient glaciers of the Himalayas, the Alps and other major mountain formations are all rapidly shrinking. The oceans are rising as a consequence, feeding weather events of unprecedented destruction such as Hurricane Sandy and recent floods in many American cities along major river routes. Warming ocean temperatures are altering the flow of currents, disrupting patterns of fish populations and other sea life, and spelling death for coral reefs vital to the ocean’s ecosystem.

National security experts are focused on the implications, not only years from now, but today. Our military’s geographic combatant commanders will play key roles responding to catastrophic weather events, as US Southern Command did bringing life-saving relief to parts of Haiti devastated by Hurricane Matthew in October 2016. The morning intelligence briefing at US Northern Command, responsible for backing up local first responders should large numbers of Americans be in dire need of help, starts with the weather forecast.

The US intelligence community has projected that we are not many years away from the end of winter snows that are the source of life-sustaining water in California and many downstream populated areas around the world. Summer temperatures in parts of the Middle East may soon reach levels dangerous to human health. Populations living in some low-lying coastal areas will see their land submerged. These and other developments could trigger massive population migrations and food shortages that would overwhelm the capacity of governments to maintain order.

National security experts do not quibble over what percentage of this mega-trend is caused by man, or why America’s farming and energy practices should adjust more than others’. Our historic success resisting totalitarianism, inhibiting the spread of nuclear weapons and preventing regional conflicts from escalating to superpower nuclear confrontation required enlightened American leadership on a global scale, rooted in a bipartisan national consensus, for as long as was necessary. Civilian and military security professionals today are already acting with urgency and resolve to address the worldwide security challenges produced by climate change. Hopefully this national effort can rise above partisan politics.