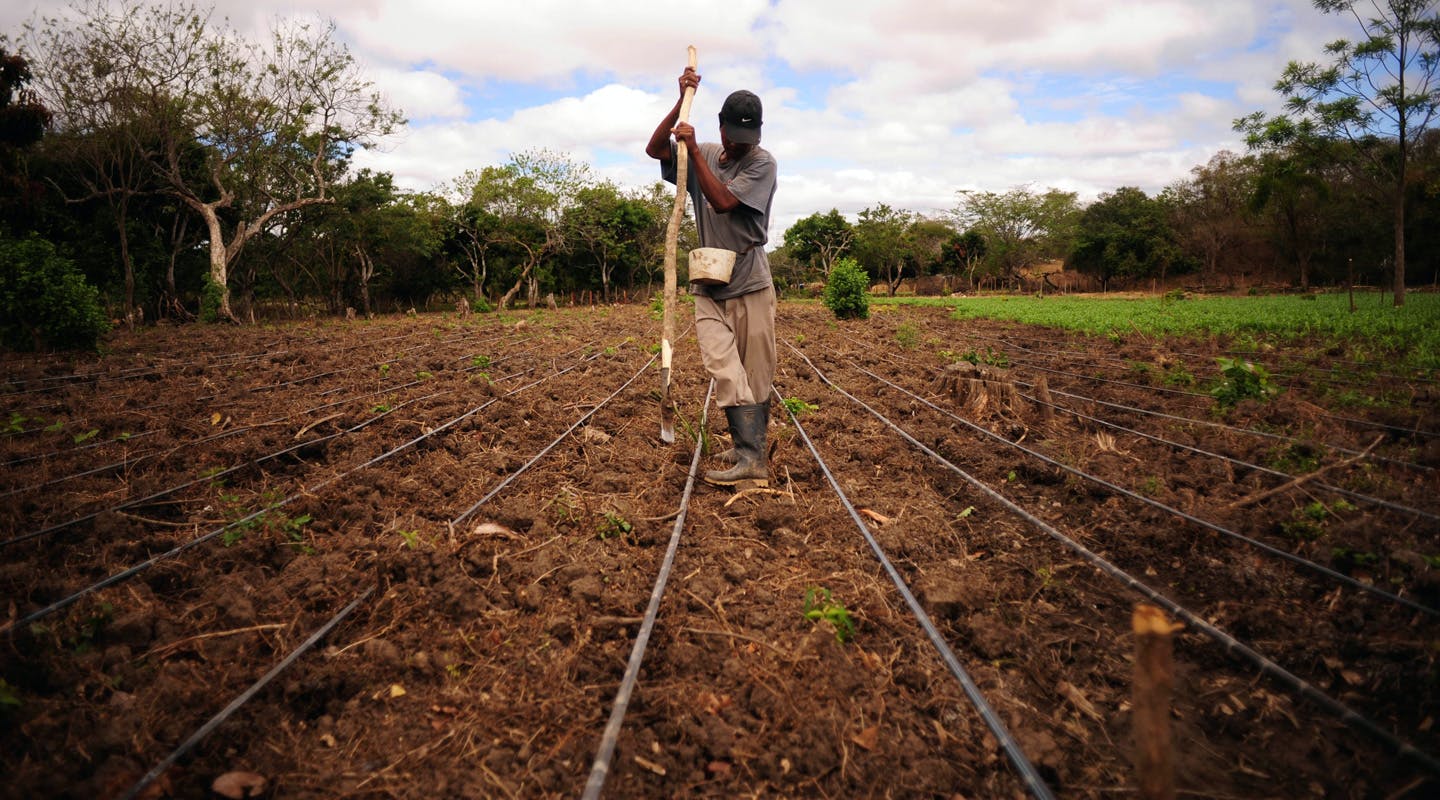 Avoided impacts at 1.5°CThe region of Central and South America encompasses a rich diversity of ecosystems and climatic zones, ranging from deserts to mountain glaciers and tropical rainforests. Despite economic improvements over recent decades, poverty levels remain high, and the poor remain highly vulnerable to the consequences of climate change, based on findings from the Intergovernmental Panel on Climate Change Climate change AR5, WGII.

As a result of climate change, South American glaciers are retreating fast: Tropical glaciers have lost between 20 and 50% of their volume since the 1950s and are projected to lose more than 80% of their volume under a warming of above 2°C. Several glaciers are projected to disappear completely. This is already affecting river flows and water resources, leading to high risks of severe flooding through glacier lake outbursts and fundamentally impacting the major South American capital cities of Lima (Peru), La Paz (Bolivia), and Quito (Ecuador), which depend on glacier meltwater for their freshwater supply.

Deforestation and land degradation have led to substantial environmental impacts in South America, and thereby exacerbated the risks of negative impacts of climate change, such as droughts. In conjunction with these drivers, climate change is expected to greatly increase the rate of species extinction and irreversible loss of ecosystem services.

El Niño and la Niña to cause increasing drought and floods

South America is particularly vulnerable to the impacts of the El Niño Southern Oscillation with both extremes, the so-called El Niño and La Niña events, contributing to regional drought or extreme rainfall and flooding. The frequency of extreme El Niño events will probably more than double under unabated global warming and swings between opposite extremes from one year to the next will increase.

Tropical cyclones pose a particular threat to the coastal regions of Central America. Events like the recent Hurricane Matthew and its devastating effects show how vulnerable the region is to these extremes. Projections indicate an increase in the frequency of such events of around 40% compared to historical conditions for a 2°C warming. This is to intensify further for higher levels of warming.

Agricultural impacts of climate change vary regionally, but in particular Central America, northeast Brazil and parts of the Andean region are projected to see decreased agricultural productivity, thereby threatening food security of the most vulnerable.

Compared to a global temperature increase of 2°C, risks to rice yield reductions could be halved under a 1.5°C scenario. Similarly, risks to water availability and the dry spell length could be reduced significantly by limiting global warming to 1.5°C.