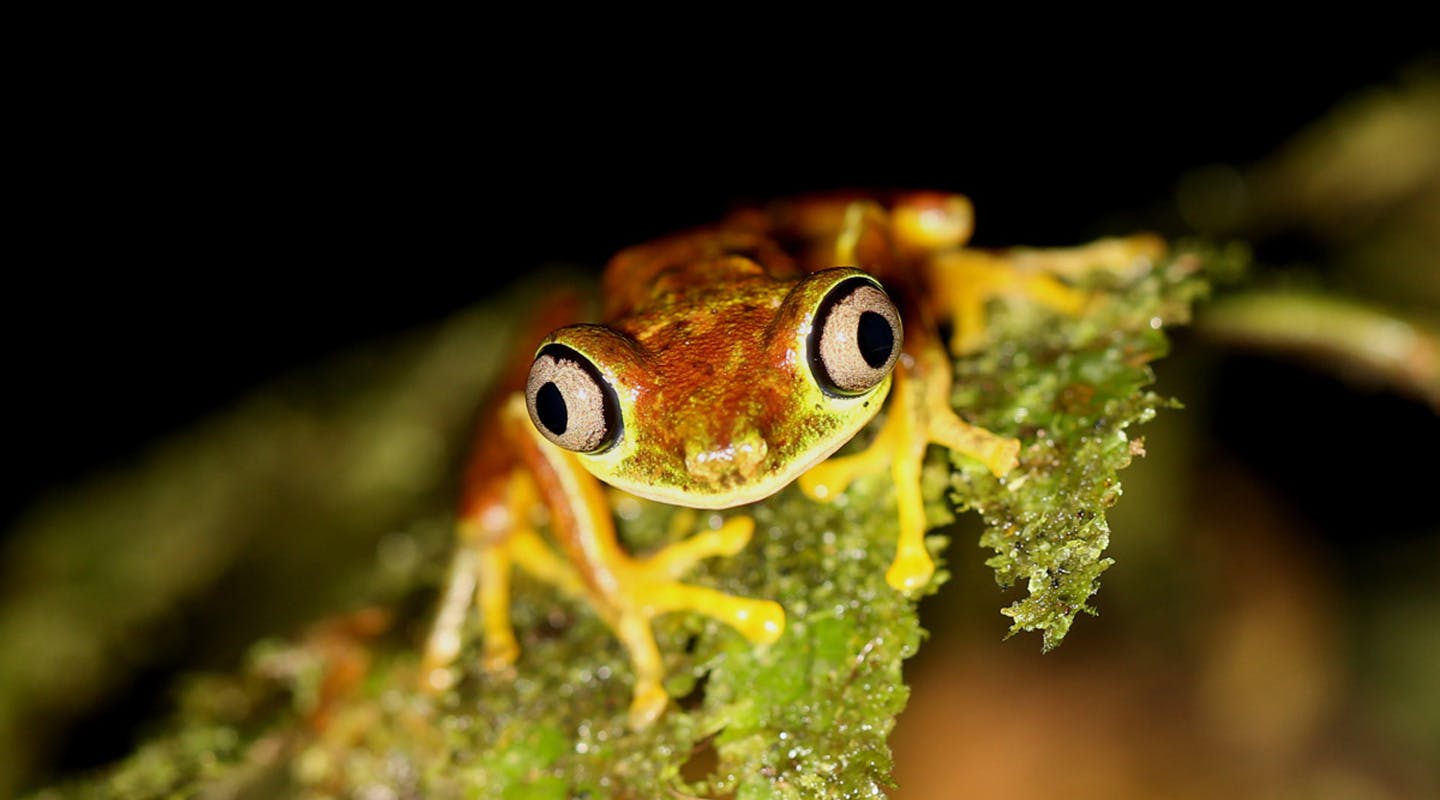 The image of a polar bear clinging to an iceberg in the Arctic has become an iconic representation of the threat climate change poses to the plants and animals that share our planet. Yet that dramatic picture is a gross oversimplification of the realities facing biodiversity—Earth’s richness of life—in a rapidly warming world. It also understates how close to home these impacts will actually be felt: the loss of nature’s complexity impoverishes the systems that sustain us.

Climate change is certainly not a new phenomenon. In fact, climate has shifted many times in the past. However, the climactic shift we are experiencing now is different for two reasons. First, the pace of change is far faster: the current rate of human-driven warming is about a hundred times faster than the last period of abrupt climate change some 56 million years ago. Second, human activities, including deforestation and fragmentation of wildlife habitat, are making it more difficult for species to adapt and migrate in response to rising temperatures.

For example, imagine a frog that is adapted to life in the leafy underbrush of the Amazon rainforest. The frog is accustomed to a habitat that is warm, but not hot, and regular rainfall keeps the forest humid throughout the year. But climate change is wrecking that stability. Rising temperatures make rainfall patchier, sometimes turning into extended droughts that dry out leaf litter and heighten the incidence of forest fires that are normally rare in rainforests. In response to such changes, the frog’s ancestors may have gradually moved to cooler and wetter habitats at higher elevations. But today, our frog’s path toward salvation may be blocked by agricultural land, highways, or urban areas, making it impossible for it to move to more suitable habitat. Less mobile organisms like plants have it even worse: they cannot adapt to the rapidly changing climactic conditions and they certainly can’t “move” fast enough to encounter more suitable habitats. And species that live on mountaintops may find themselves stranded and have nowhere to escape rising temperatures. Indeed, scientists believe Australia’s adorable white lemuroid ringtail possummay be on the verge of extinction due to heat waves that increasingly afflict its once cool mountain forest home.

In places where migration isn’t impeded by human activities or other physical limits, ecological communities face a different challenge: conflict between new arrivals and resident species. As a result, some species are becoming more dominant, while others quietly disappear. Warmer temperatures can also bring disease. For example, mountain pine beetles long held in check by cold spells are now surviving winters, killing tens of millions of acres of native forests in the United States and Canada. Frogs, toads, and salamanders are dying en masse around the world due to outbreaks of a fungal disease some researchers have linked to temperature shifts.

While these developments may seem distant to city dwellers, they aren’t insignificant: biodiversity loss degrades the resilience of ecosystems upon which our quality of life depends. Extinction has real consequences for humanity. The loss of a key pollinator—even one as tiny as a single species of butterfly—may doom a tree species. Given that plants are a major source of bioactive compounds used to develop medicines, the loss of that tree could mean closing the book on a cure for a critical disease. More broadly, tropical forests drive rainfall across agricultural breadbaskets in Europe, the Americas, and Asia. Losing those forests risks reducing that source of rainfall. Degradation of swamplands in Southeast Asia regularly triggers an ecological calamity in the form of severe air pollution. By one estimate, last year’s “haze” in Indonesia will result in 100,000 premature deaths. The cost of doing nothing is unacceptably high given the level of current scientific understanding surrounding climate change.

Yet all hope is not lost—there is still time to stave off catastrophe. The most obvious solution is to curb greenhouse gas emissions. Ten percent of this solution could come from protecting forests, especially in areas that form corridors linking lowland and upland areas, allowing species to migrate in response to climate change. In places where habitat has been cleared, ecosystem restoration is imperative. In some areas, natural vegetation may return on its own, in others the process may need to be helped along by tree planting. These approaches are a triple win: they help biodiversity recover, counteract climate change by absorbing carbon, and boost the resilience of precious ecosystems. A triple win is something the planet needs—right now.