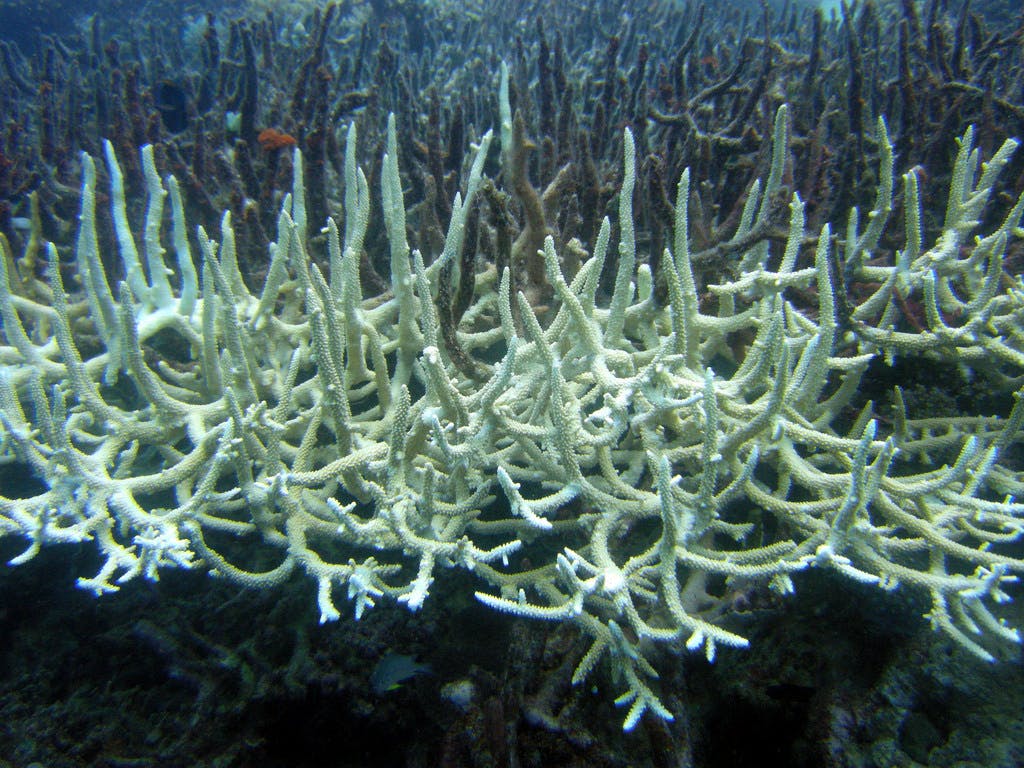 The Australasian region spans multiple climatic zones and is characterized by a high natural climatic variability. The whole region has already shown a consistent warming trend over the past few decades, and this is likely to continue over the rest of the century, based on findings from the Intergovernmental Panel on Climate Change Climate change AR5, WGII A number of floods, droughts, bushfires and other extreme events have hit the region in recent years, causing substantial damage and underlining the vulnerability of the region to climate change.

In addition to the gradual increase in temperatures, Australia is projected to experience a strong increase in heat extremes, especially over the Northern part of the country. For urban centers in particular, where temperature already regularly exceed 40°C, this has serious implications for human health.

Many Australian regions are already water stressed under current climatic conditions. Further reductions in water availability are projected for South and West Australia and an increase in the duration of dry days is projected for Northern regions. In particular, the Murray-Darling basin, southwestern Australia and eastern New Zealand are set to become hotspots of vulnerability to water scarcity by 2050.

Bushfires have caused substantial damage in the past. For example, in 2009 bushfires in southern parts of Australia caused around 180 deaths, serious damage to properties, and estimated overall losses of USD1.3 million. Extreme bushfires are getting worse in Australia as the climate warms, and the number of extreme fire weather days is projected to increase substantially above recent levels by 2050, pointing to a much higher risk of extreme fires in the future.

Great Barrier Reef at risk of long-term damage and mortality

The Great Barrier Reef is the largest coral reef system on Earth. Threats to the health of this unique ecosystem are manifold, including marine pollution and tourism. On top of these, threats associated with climate change – ocean acidification and increasing ocean temperatures – pose a serious risk. 2016 has seen the largest global mass bleaching event ever recorded, affecting 93% of the Great Barrier Reef and causing high rates of coral mortality. Given that the Great Barrier Reef attracts some 1.9 million visits each year, generating over A$5 billion, reef degradation has serious implications for the tourism industry and the Australian economy.

Limiting warming to 1.5°C can greatly reduce a number of these impacts. While 2°C rise in global temperature would place virtually all tropical reefs at risk of long-term degradation, this risk is substantially reduced if warming does not exceed 1.5°C. Other avoided impacts include a halving of the increase in annual heat wave days, from about 60 days per year under 1.5°C warming to 30-40 days under 2°C, and a decrease in the severity of reductions in water availability from -12% to about -7%.