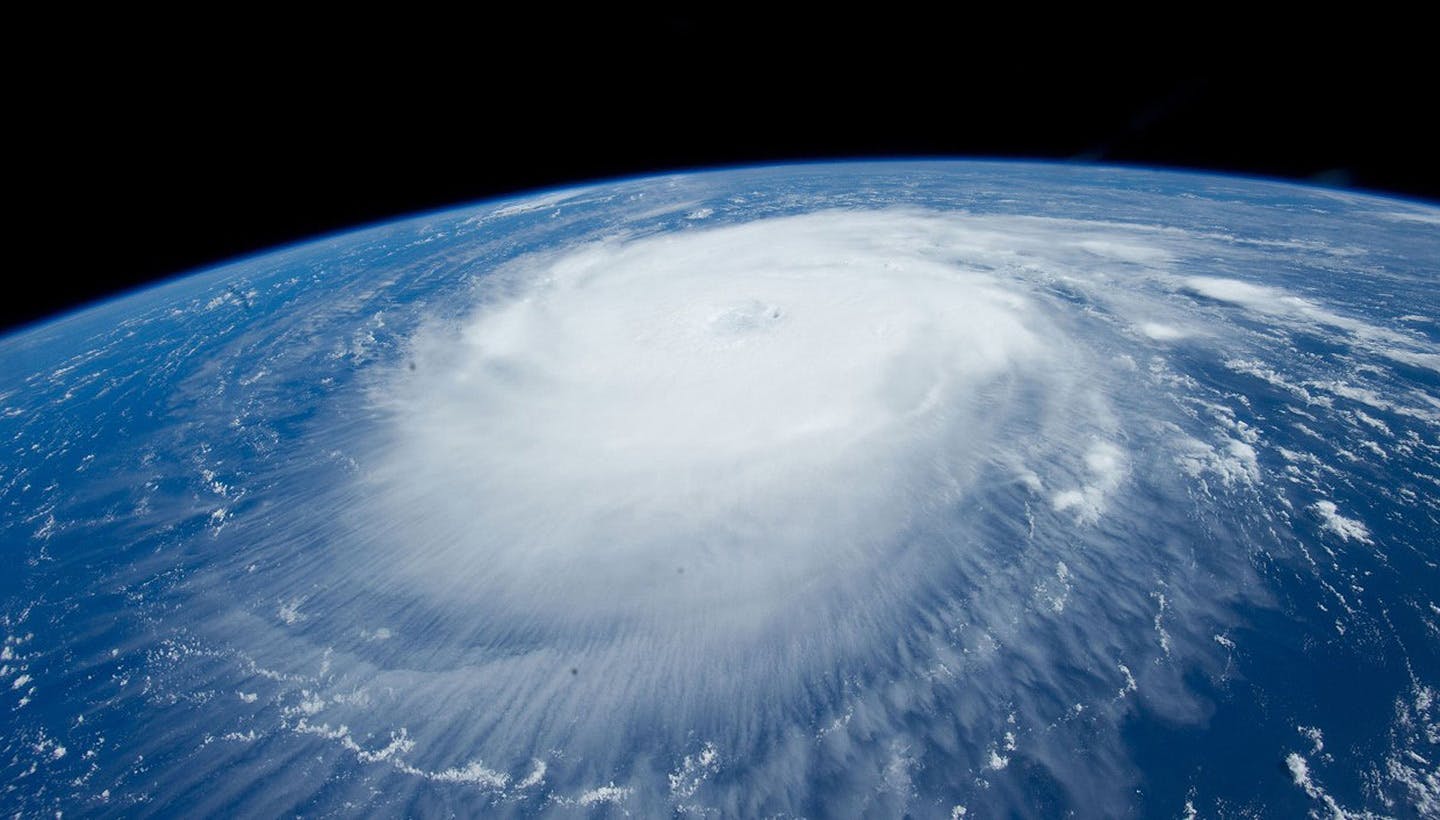 The “debate” about climate change is over. AR5, one of the largest scientific reports ever undertaken, analyzed 9,300 peer-reviewed research papers submitted by scientists from nearly every country in the world. One thing it made clear – climate change is happening now, and it is already displacing millions around the globe. Floods, superstorms, record-breaking heat, wildfires, drought, conflict – because of these dramatic changes, some have said we are entering a new geologic epoch. We have left the Holocene and are entering the Anthropocene, an epoch in which humans are the primary drivers of change on Planet Earth. Learn more below about the causes and impacts of climate change.

Are we entering a new epoch?

Produced by the International Geosphere-Biosphere Programme and Globaia, this visualization video was funded by the United Nations Foundation for the launch of AR5, the Intergovernmental Panel on Climate Change (IPCC) Fifth Assessment Report. The data visualization summarizes key findings in the IPCC’s latest summary for policymakers published in 2013. This summary covers the physical science basis of climate change.

How is our climate changing now?

Record-breaking heat, prolonged drought, wildfires, extreme weather and flooding, sea level rise, even ocean dead zones… all of these trends were predicted by climate scientists decades ago, and they have now become a reality. Learn about some of the dramatic changes that have been happening to our planet over the past two decades, and where they are intensifying. Here are the 9 most important facts about our changing climate. Read More »

What are the primary causes?

Our planet is heating up fast, and scientists have proven that the rapid changes we are seeing are not due to solar activity, volcanoes, or other natural phenomena. They are due to pollution. Approximately 2/3 of the pollution that is driving climate change is from the burning of fossil fuels – coal, oil, and natural gas – with another quarter of the pollution coming from deforestation and agriculture. Learn about the “four deadly gases” and the industries that are producing them. Read More »

When most people think about climate change, they think about polar bears clinging to melting glaciers. It’s true dramatic warming will continue to occur in the North Polar, but as the planet continue to overheat we will see a variety of impacts – from flooded cities and more frequent storms, to scorching heat and raging wildfires. These changes will have secondary impacts, including economic volatility and even human conflict. Learn about the 10 major ways climate change will impact us, and see if your town will eventually be flooded. Read More »

Where will people be the hardest hit?

Climate change is already affecting the lives of people on every continent – from drought in California and wildfires in Russia, to superstorms in the Philippines and disease outbreaks in Africa. We have only seen a glimpse of what is to come, and there is no doubt that everyone will be affected by climate change. But it’s the world’s poorest who will be hit the hardest, especially in the developing world. Learn more about the risks to people around the globe region by region, according to the United Nations. Read More »